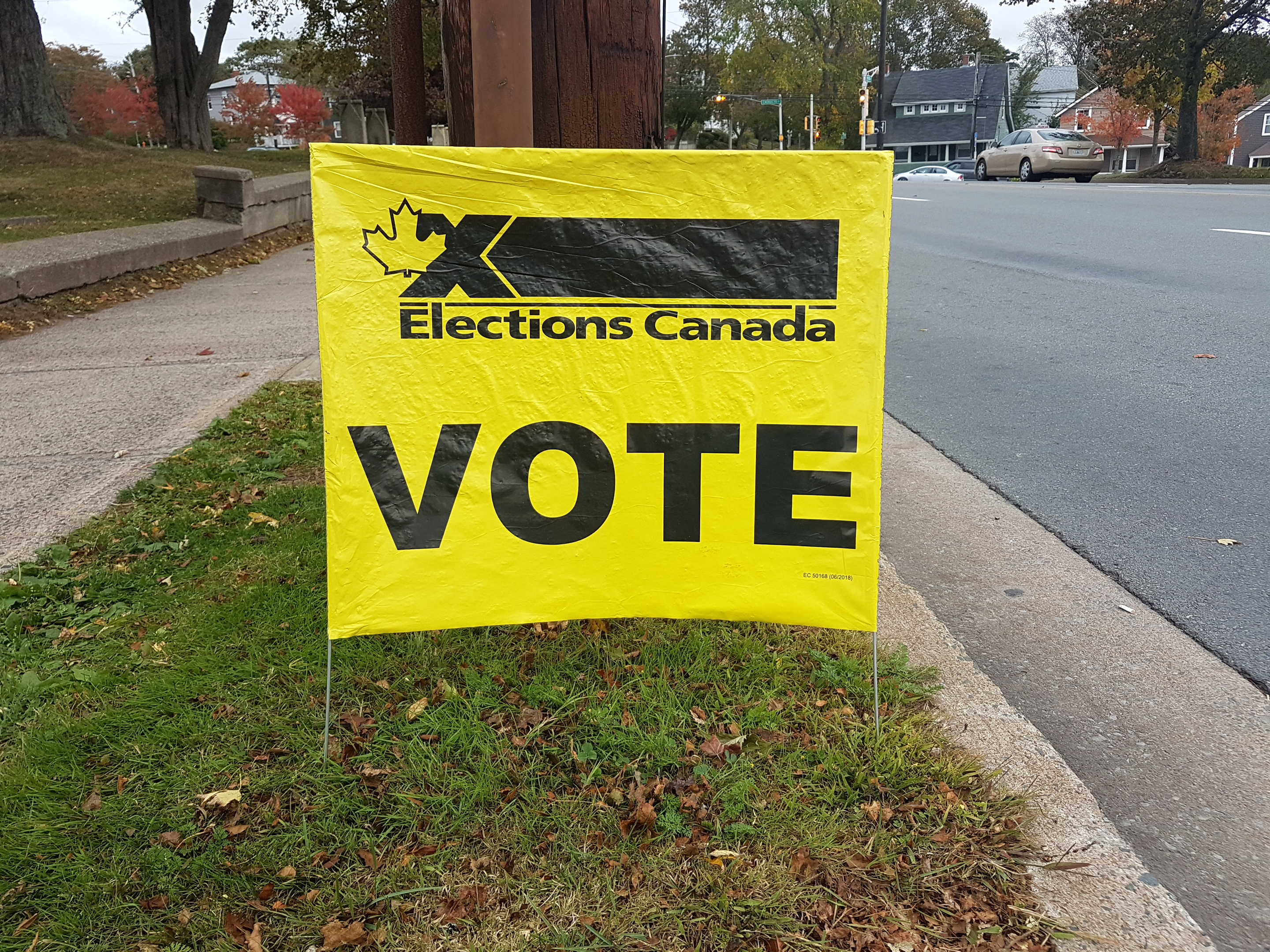 While the outcome of the federal election on October 21 surprised some Canadians, many are characterizing the results as a warped reflection of voter support. Consider the number of votes obtained by both the Green Party and the Bloc Quebecois. Both parties received a similar number of votes, with the Green Party receiving 1.2 million votes and the Bloc Quebecois, 1.4 million. [1] Though intuitively, one would expect these results to translate into a similar share of seats in Parliament, this is not what occurred in reality. The Green Party won only three seats, while the Bloc won 32. [2]

The disparity between the popular vote and the number of seats obtained in government can be attributed to Canada’s current electoral system, first-past-the post. In the first-past-the post system, individuals vote for a candidate representing their preferred political party. Though the implementation of first-past-the-post systems can vary, in Canada, individuals cast their vote for their riding representative, rather than voting for the leader of a party directly. The representative candidate with the most votes wins their respective riding, thereby winning the riding for that political party and becoming the parliamentarian for that region. Then, the party with the most elected candidates in the legislature forms the governing party. [3]

Since elections in first-past-the post operate on a winner-takes-all basis, the votes for the losing candidates are essentially discarded. Moreover, since only a plurality of votes, rather than a majority, is necessary to elect a candidate, such discarded votes could potentially constitute the majority of voters in that riding. In ridings where the support for each candidate is very close, this can lead to significant disparities between the popular vote and representation in government. [4]

The potential for this electoral system to discard votes and thereby distort the representation of popular support in government have led many to cast first-past-the-post systems as anti-democratic. Arguably, governments that do not reflect the results of the popular vote violate the democratic principle that the people give the government authority to hold power. When reconsidering the results of last month’s election under this framework, the results may appear more alarming. If first-past-the-post enabled two parties with a similar degree of popular support to obtain vastly different levels of political power, what does this say about the quality of our democracy?

Due to these unrepresentative electoral results, there have been recent calls for electoral reform. One of the most common suggestions as an alternative to first-past-the post is proportional representation, in which the number of seats in the legislature is allocated proportionally with respect to the popular vote. [5] An advocate for such a transition to proportional representation is Natalie Peelish. In her work, “A Theoretical Account of Electoral Reform in the UK,“ Peelish argues that since the candidates in a first-past-the-post system win elections in their riding on a winner-takes-all basis, the electoral system creates governments that disadvantage minorities and smaller parties, whose perspectives consistently do not gain a plurality of votes in their ridings. [6]

Peelish’s findings can easily be exemplified by the Green Party in Canada, which, despite its moderate level of popular support, lost the winner-takes-all elections and obtained minimal representation in the House of Commons. As an alternative, proportional representation is more democratic. By allocating seats based on proportions rather than thresholds, this system is more holistic in its representation of party support, and minimizes the concept of “discarded” votes by representing popular support more meaningfully. [7]

In contrast, Canadian scholar John Pepall argues that first-past-the-post does not warrant the concerns advanced by supporters of proportional representation. In Pepall’s work, “First-Past-the-Post: Empowered Voters, Accountable Government,” he argues that while first-past-the post alleges that votes are “wasted,” this is not a valid accusation. [8] Voting implies that there will be a winning party. As such, the power gained by the candidate receiving the most votes in each riding is justified. Moreover, it is not that first-past-the-posts systems “waste” votes using winner-takes-all-elections, but rather, ensure that the government in power will be more efficient. [9]

Though concerns such as Pepall’s should not be completely discounted, his reasoning can be contested. Pepall argues that governments typically created by proportional representation can be inefficient, yet inefficiency can also arise with first-past-the-post systems. Since first-past-the-post favours larger parties, it tends to create governments in which power alternates constantly between the two largest parties, which often differ greatly in political strategy and priorities. These alternations can make long-term planning difficult, as each party revises the preceding policy put in place once they assume power. [11] Nonetheless, it is important that Pepall’s criticisms be kept in mind. Cooperation in policy objectives is a significant challenge that governments created by such systems must overcome.

Despite its concessions to efficiency, Canada would do well to implement proportional representation as its electoral system. As a liberal democracy, Canada’s primary objective is to ensure that all voices, not simply the most prominent, are heard and represented. As such, its electoral system should create results that optimally supports the nation in honouring these democratic values. By representing the views of the people more adequately, the advantage of proportional representation outweighs that of first-past-the-post. While efficiency should be valued, it is no excuse for maintaining an electoral system that erodes democracy by distorting its voters’ decisions.