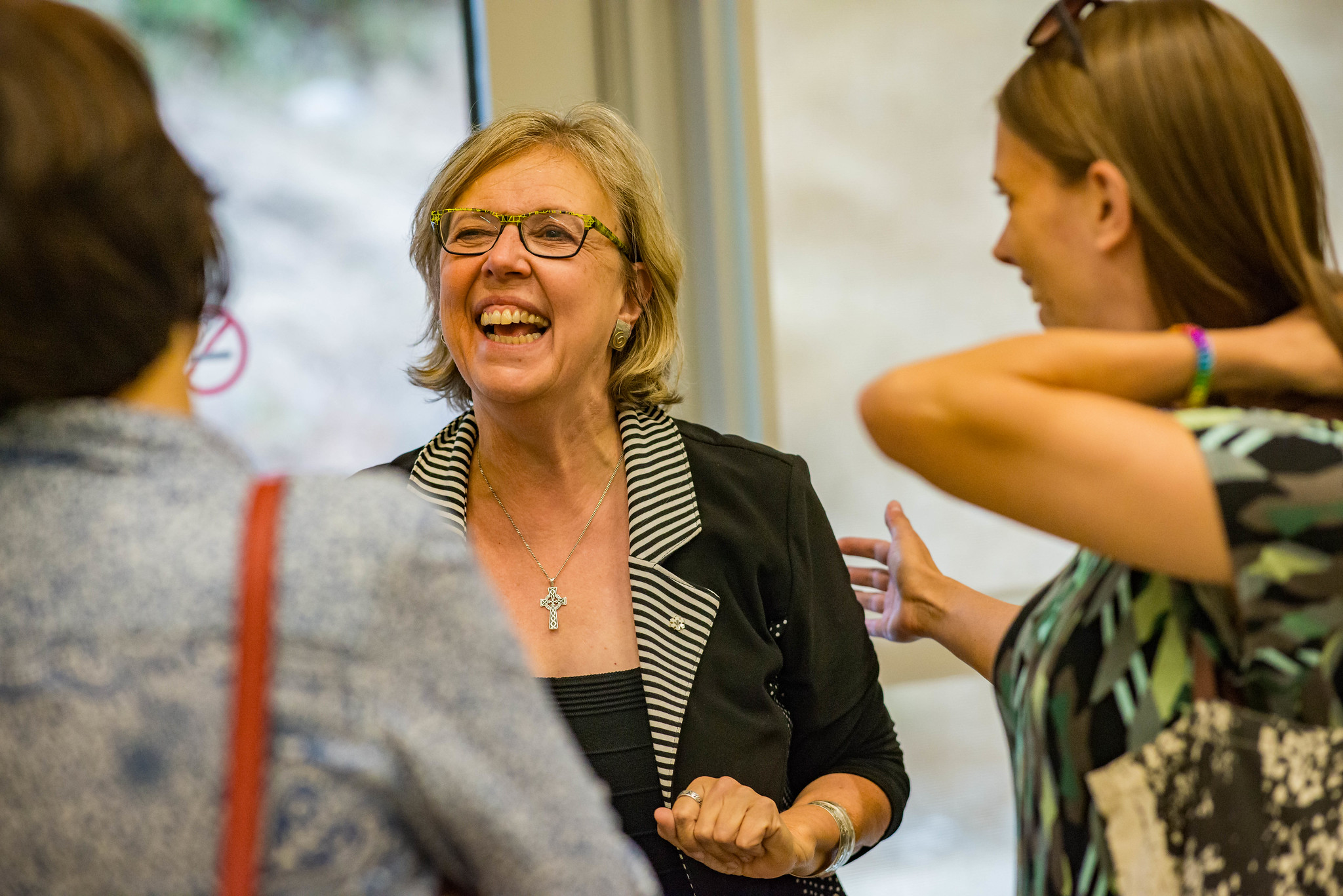 With climate change being one of the top ballot-box issues for Canadians this year, the 2019 federal election seemed to be the Green Party of Canada (GPC)’s best chance at a big break. Just a few weeks out from the election, the Greens were polling neck and neck with the New Democrats, vying for third place and to produce (what would have been) a monumental gain for the party.

The final results, however, did not pan out as then-party leader Elizabeth May might have hoped. While May and recently-elected Paul Manly held their seats on Vancouver Island, a surprise win occurred in Fredericton with the success of 32-year-old Jenica Atwin, who added a third seat for the party.

Now that Elizabeth May has stepped down as party leader, the Canadian Greens are sure to see an eventful few months for their party over the coming year.

A couple of explanations point to the GPC’s relative underperformance in the election. The NDP, concurrent with leader Jagmeet Singh’s rise in popularity, saw a significant late-stage boost in the polls leading up to October 21st. But the New Democrats also did not perform as well as they had hoped.

Especially looking at British Columbia, the NDP certainly had an effect on the Greens’ results. Elizabeth May cried foul when the NDP left anti-Green pamphlets at the doors of Vancouver Island homes less than two weeks before the election, calling it a “smear campaign”. The pamphlets called the GPC’s stance on abortion and social program funding into question.

While Jagmeet Singh’s rising popularity played a massive role in the NDP’s late-game success, Elizabeth May’s actions may have had the opposite effect. In September, her beliefs on abortion became the subject of public scrutiny, while only a few days later Quebec Green candidate Pierre Nantel came into the spotlight for being a proud sovereignist.

Additional controversy came at the end of September when the party’s budget received a failing grade from a former budget officer. While the party released a revised (passing) budget only about a week later, this was too little too late as their opponents were successfully able to capitalize upon this misstep.

Underlying all of these cases is perhaps one common theme: Elizabeth May’s honesty being her own worst enemy. For instance, the GPC filters out anti-abortion candidates, similar to the NDP and Liberals. But, May might have fallen into the trap of appearing to allow these individuals to serve by stating that she could not whip their votes.

Overall, perhaps May’s transparency on issues like these hurt her prospects. While other parties may be unlikely to suggest that their MPs could vote against abortion rights, May’s principled and honest approach to politics may have cost her in the end.

What’s Next for the Greens?

May, who has led the Green Party since 2006 and has been an MP since 2011, has subsequently stepped down as party leader. She will stay on as parliamentary leader, while Jo-Ann Roberts will be the new interim leader. She has also stated her interest in becoming the next Speaker of the House of Commons.

But will a new leader give the GPC the boost they need? There have been talks of a Green surge in most elections since the turn of the century. In 2004, the party established itself as the fifth place finisher and has stayed there ever since.

Perhaps the GPC will become competitive once voters believe they stand a serious chance. With much of the Canadian left having been captured by the NDP, and much of the centre to centre-left captured by the Liberals, the Green Party may be waiting a long time before they see the surge they are looking for.