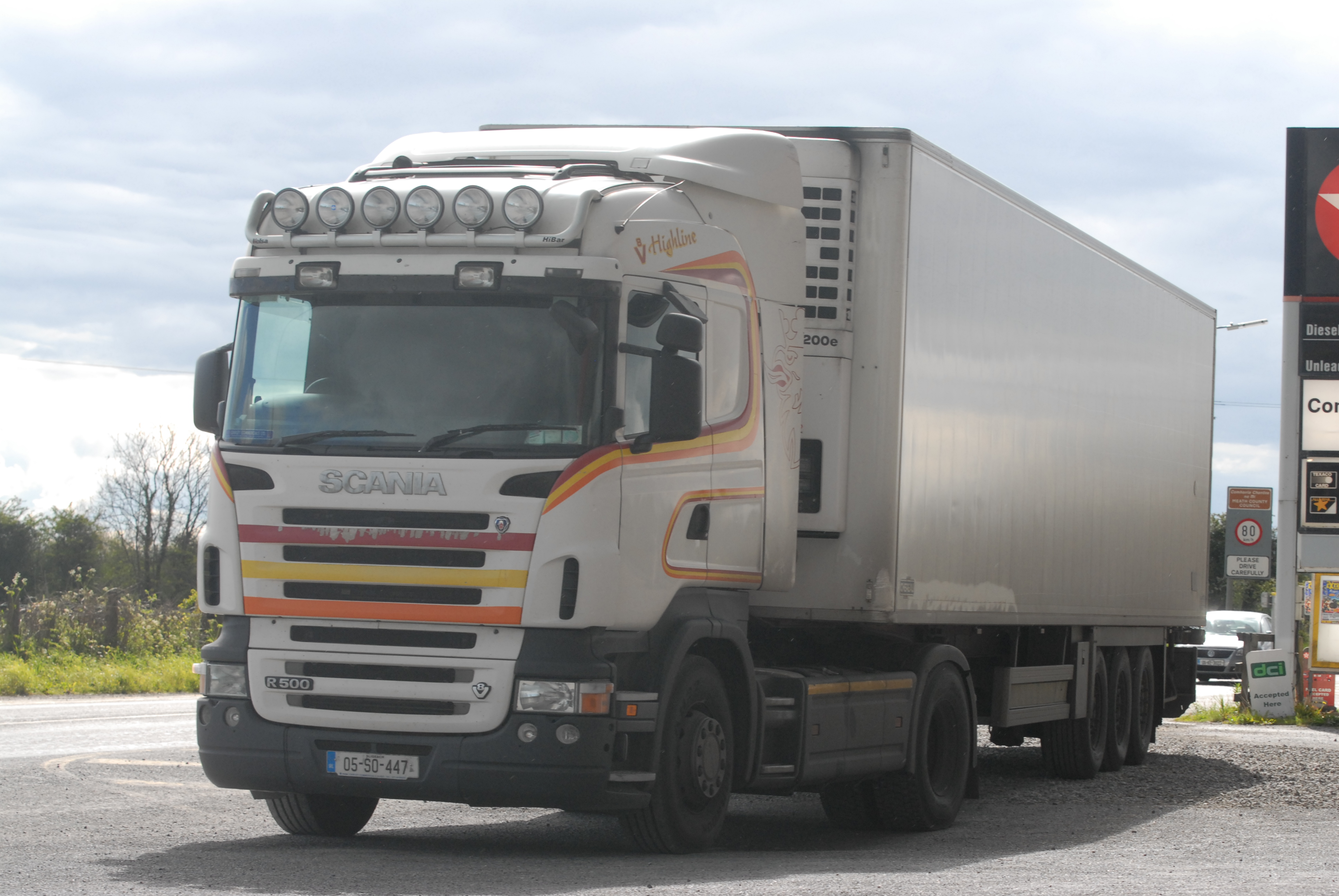 In late October 2019, 39 bodies were found in a refrigerated lorry on an industrial estate in Essex, England. All persons were pronounced dead on the scene, opening up several investigations to track the trajectory of the truck and begin an identification process of the victims. A few days following the incident, the driver of the truck was charged with “manslaughter and conspiracy to traffic people,” with several others implicated in the case arrested for similar charges. Unfortunately, this incident is not the only one of its nature, prompting some to tie the recent case to illegal migration plots and human trafficking rings.

Originally, victims were thought to be of Chinese origin, however, several family members from Vietnam began to express concern that their loved ones were among those found in Essex. Following police investigations, it was confirmed that victims were of Vietnamese origin. After several unpopular economic changes in Vietnam, such as those resulting from Chinese foreign direct investments, the labour market has been flooded with low-paying jobs, often lacking any longevity, in an economy where unemployment is already a concern. As a result, is is not uncommon for families in Vietnam to rely on the earnings of relatives who have moved abroad. As such, it is likely that some of the victims found in Essex were travelling for the very purpose of supporting their families in Vietnam. However, as the incident shows, travelling abroad via illegal means can often be dangerous.

It is believed that Pham Thi Tra My, a twenty-six year old woman from Vietnam who paid smugglers 39,000 pounds to enter the United Kingdom, is among the victims found in Essex. According to her brother, Pham Ngoc Tuan, she had last been in Belgium before sending out a text which stated: “I’m sorry Mom, my path to abroad didn’t succeed. Mom, I love you and Dad so much! I’m dying because I can’t breathe.”

The recent lorry deaths in England are similar to several other cases across Europe, with many foreigners being found dead in lorries and trucks they hoped would bring them towards a new life. In 2000, fifty-eight Chinese migrants were found dead in a truck in Dover, England. In 2018, twenty-one Vietnamese individuals were found alive in a truck at Newhaven’s port in England, and a week after the Essex case, twelve men, most of which who were from Syria, were found alive in a truck in Antwerp, Belgium.

Such incidents are some of many indications that the tide of migration towards Western countries is increasing. Incidents of migration have only increased in the past few years, especially with the 2015 start of the Global Migration Crisis. The United Nations reports that the current number of conflict-based displacements are the highest recorded since World War II.

It is not only conflict-based migration which is on the rise. Overall trends of increased mass migration worldwide have paved the way for the exploitation of migrants. The International Organization for Migration reports that, in 2016, five million individuals were subject to trafficking for forced labour purposes, with another 2.5 million smuggled through international borders, leading human traffickers to make significant profits off of travelling fees, requested from migrants for their services. In Tra My’s case, it is likely that she paid the 39,000 pound fee to a so-called snakehead, who would organize and make arrangements for migrants to reach their destination country.

In light of the 2015 Global Migration Crisis, the world has seen a massive demographic shift. In 2015, the United Nations High Commissioner for Refugees estimated that over one million migrants arrived in Europe, almost four times the number of migrants which had arrived in the continent the previous year. Even at the time, the role of human smugglers in migration trips was a concern, with at least one billion in profit earned by smugglers for their operations. Discussions regarding the treatment and safety of migrants would only increase further following several incidents of death or missing persons cases as resulting from failed migration trips.

Those found in Essex were certainly not the first, and unfortunately, will not be the last to experience some of the dangers related to their journeys. The question of human trafficking and migrant exploitation has yet to be taken seriously by governments and international organizations. In addition, overall migration concerns are only further complicated by global ideological shifts between “globalists” and “nationalists.” Italy’s Lega Nord, Austria’s People’s Party, and the rise of the National Rally in France are but a few examples of governments and political parties worldwide critiquing the surge in global migration trends.

U.K. Members of Parliament have indicated that the recent Essex case should be a “wake-up call for the government” regarding the incidents of trafficking and ‘irregular’ migration occurring within their borders. It is evident that international organizations and the European Union must act more urgently with regards to topics of migration, and be able to not only  reduce incidents of trafficking, but to also mitigate the conditions that bring about the need for migration to occur in the first place.

International actors must therefore collaborate to create a range of solutions for several migrant-related concerns, including migrant resettlement plans, border control initiatives and transit centres, among others. In addition, more on-the-ground help from international and non-governmental organizations would be a means to help preserve migrant safety in trouble zones. Such efforts would help governments reduce cases of trafficking, while also finding means to help solve and alleviate the consequences related to migration.

The current global divide between globalists and nationalists has led to diverse views with regards to countries’ (un-)willingness to accommodate the needs of migrants. It is this divide which necessitates the need for increased global dialogue based on positive agreement and mutual cooperation. With this in mind, the global community’s current ideological rifts do not have to make a compromise between human rights preservation and the protection of sovereignty and borders. A moral solution can be found, but it will require concrete action and compromise from international actors.