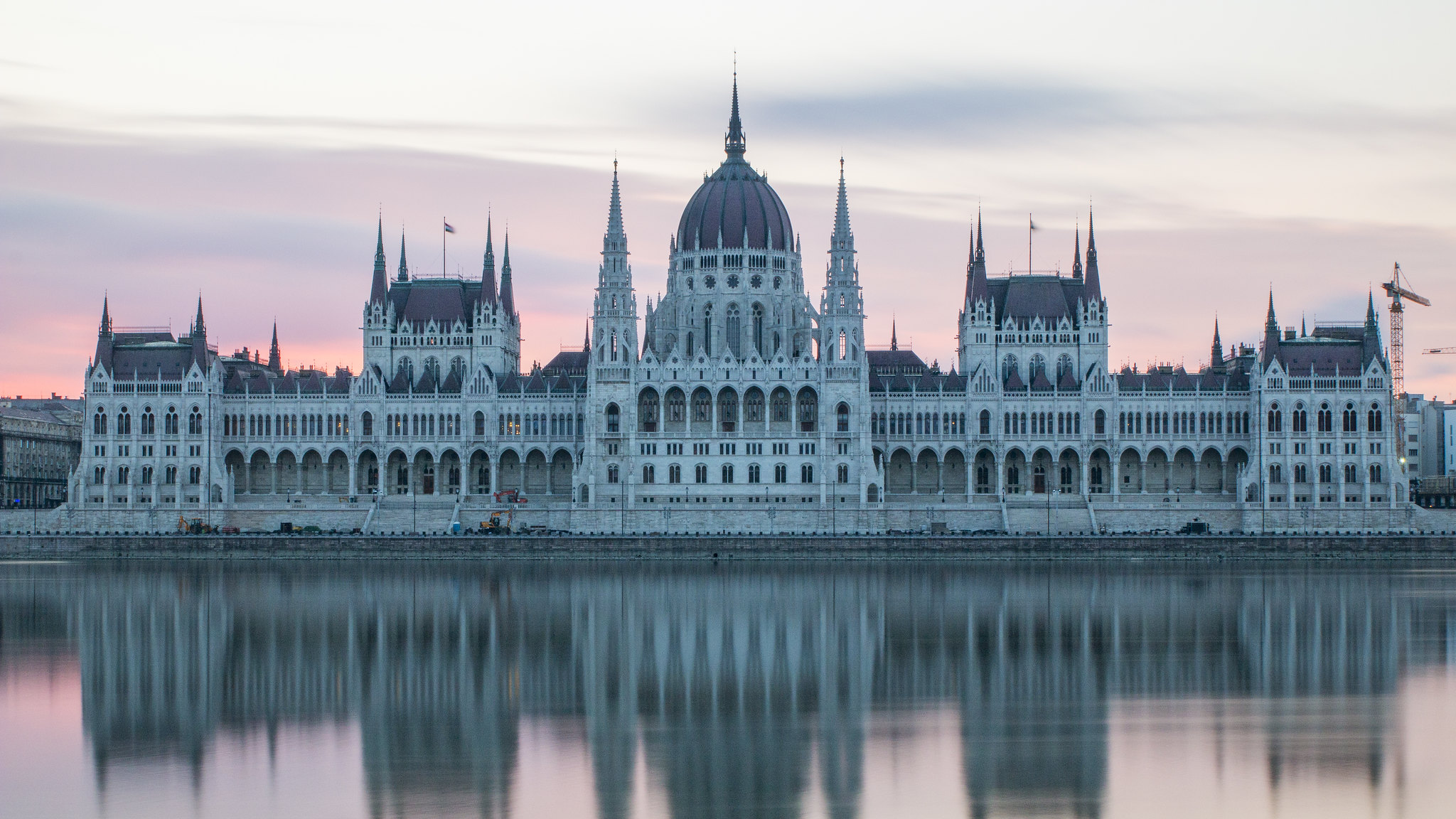 On June 20th, an Eastern coalition led by Poland and Hungary, with Estonia and the Czech Republic, blocked a Brussels-led climate strategy that would have committed all EU members to carbon neutrality by 2050.

Nordic and Western member states have been keen to bind Europe to a climate strategy that would move the continent closer towards fulfilling the Paris Climate Agreement stipulations. However, continued opposition by the Eastern bloc has hindered policy and slowed down negotiations.

Conditioned by differences in national politics and economic feasibility, long-term barriers to cooperation between East and West will likely rule out any European consensus on climate strategy.

A recent assessment of the EU’s national energy and climate plans gave 11 Eastern member states a rating of ‘very low’ to ‘modest’ on ambition towards climate strategy. Furthermore, domestic public participation and interest lobbying on climate policy have also been lacking.

Despite this, the European Commission is preparing to unveil a new trillion-Euro Green Deal, which will aim to move Europe one step closer towards carbon neutrality by 2050. The deal, likely to be introduced at the next EU Summit in December, includes stricter legislation and policy targets that raise projected emission cuts from 40 to 50% by 2050. After ambitiously expanding the strategy only months after a rejection, Western Europe is likely to bear the arduous task of garnering unanimous Eastern consensus for the deal.

Decarbonization Economics in the East

The deal projects to carry out decarbonization by increasing EU Climate Bank lending to member states for energy transitions, and the promotion of competitive renewables energies like solar and wind, in both private and public sectors.

The transition from fossil fuel dependency to clean energy involves the expansion of CO2 caps, which are imposed limits on emissions, across Europe. This is projected to apply to nearly 12,000 manufacturing and utility installations owned by governments and companies.

However, this decarbonization policy will likely be infeasible in Eastern states. Public and private sector infrastructure in both Hungary and Poland have relied heavily on fossil fuels for optimal energy production. Coal is expected to generate over 50% of Poland’s domestic energy use in the coming decade, and recent legislation opened the new Bzie-Debina coal mine with heavy government subsidization of mining communities. In Hungary, while Fidesz has paid lip service to expanding solar and nuclear plants and substituting away from coal, policy on the ground has reflected the opposite.

Both market economies have economically lagged behind Western member states for many years, functioning with a lack of diversification and technologically dated capacities. Yet, their adamant utilization of fossil fuels has produced record-high economic growth since 2016. Unsurprisingly, Polish energy officials have cited overturning decades of these established practices and infrastructure as “not possible.” They predict that this move, in the face of a potential Eastern economic slowdown, could threaten the energy security of the country.

These companies have enjoyed an increased market share in Eastern states, and form the backbone of their industrial and energy sectors. In Hungary, car manufacturers have pressured the government against policies on capping emissions, legislation they argue would jeopardize their competitiveness in the EU and international market.

The Burden of Funding and Optics Towards the EU

EU funding still remains the biggest barrier to a climate strategy for Eastern Europe. In order to fully divest and phase out fossil fuel usage, the Polish Economic Institute has projected a near $65.8 billion USD investment to fulfill the EU’s pre-set 45% emissions reduction by 2030.

This is still a staggering amount relative to Poland’s recent economic growth. The EU has also priced the overhaul anywhere from 190 to 290 billion Euros for the entirety of the Eastern bloc, showing how difficult it may be for countries to bear the aggregate costs of sustainability.

Both Poland and Hungary have proposed that these costs would have to be sustained by the Commission in the form of compensation packages and subsidies, something the EU may be unable to guarantee. EU Commission President von der Leyen has pushed for an estimated 4.8 billion Euro Just Transition Fund, which is designed as a financial safety net by allocating more to states most affected by the shift to net-zero emissions.

While Eastern states are expected to receive the most funding, Leyen’s plan falls short of placing a dollar value on short-run economic damages due to lower industrial productivity. This raises questions of feasibility, as to whether the EU funds will be enough to outweigh the costs incurred by an energy transition.

Hungary has also emphasized that domestic families will not only be slapped with higher utility bills, but will also be forced to finance large-scale green projects through increased taxation and overall consumer prices. Both Poland and Hungary have remained largely dependent on Russia for natural gas solutions, while increasingly securing funding through China’s Belt Road Initiative for fossil fuel-based investment. These cheaper alternatives have slowly turned them away from the EU.

National populist governments in both Poland and Hungary have excelled electorally through boasting high economic growth rates based on non-renewable resources, something that may be compromised in an energy transition. Both Fidesz in Hungary and PiS in Poland have framed green solutions as a ‘luxury of the rich’ in Eastern states, where they claim trade-offs between economic growth and sustainability are more pertinent and damaging relative to the West.

Eastern states have deemed marginal abatement cost reductions from clean energy in the long-run as too good to be true. Voters and corporations in Hungary and Poland will likely get behind governments that can provide short-term socio-economic stability, as threats of high costs and low job security may heighten public animosity towards greener policies. This allows Eastern governments to exploit popular support and peddle Euroscepticism under the trade-off of rapid economic development.

The EU’s push for approving a new Green Deal may work out to be an effective political project for Eastern states, using their resistance as bargaining leverage in order to secure short-term benefits. If the deal continues to be predicated on a quid pro quo system of funding incentives in exchange for Eastern climate action, it may turn out to be an unsustainable barrier to cooperation rather than a solution for credible commitment.

What Hungary and Poland’s vetoes have revealed about Europe’s green future, if anything, is that geopolitical and economic differences between East and West will likely play a major role in shaping the continent’s climate agenda.