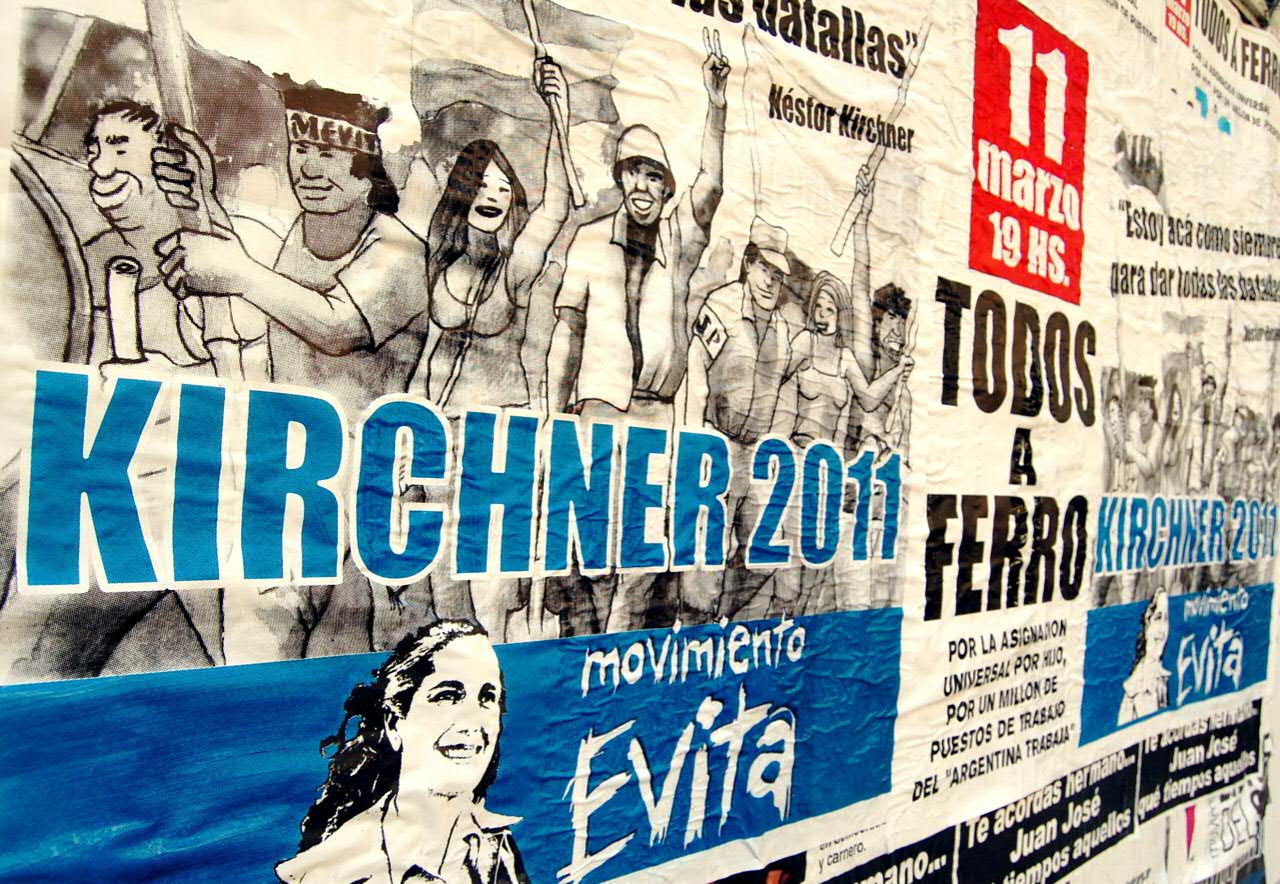 On October 27th, Peronists from the Justicialist Party carved out a massive victory in the 2019 Argentine presidential elections over centrist incumbent Mauricio Macri. The ticket of Alberto Fernández, a recurring figure in Argentine politics since 2000, and his vice-presidential candidate, Cristina Elisabet Fernández de Kirchner, the former president of Argentina from 2007 to 2015, will take office this December. The pair gained 48.1% of the vote, enough support to avoid a run-off election against their opposition.

The elections were dominated by concerns over the economy, with both candidates spending a sizeable amount of their campaign depicting themselves as more economically literate than their opponents.

Since 2015, Argentina has been on a consistent economic downward spiral, with a decline of more than 3% in GDP annually. This, accompanied by a surge in inflation, a currency crisis, and a $57 billion IMF bailout – the biggest loan in the institution’s history – has spotlighted the dire circumstances that Argentina is in.

These concerns don’t just relate to the country’s overall global standings; 10% of Argentine people are unemployed, and thus, the economic focus of these elections was based on a very tangible need of constituents to see change and growth.

For Mauricio Macri, President of Argentina from 2015 to 2019, the policies of free-market non-interventionism were central to his campaign and presidency. Early in his term, Macri removed all export quotas and tariffs on the nation’s corn and wheat, while also abandoning currency controls on the buying and selling of foreign currency.

In cases that the economy desperately needed government aid, the former president promoted his theory of gradualismo, gradual economic reform marked by a lack of aggressive deficit reduction. Despite these laissez-faire policies leading Macri to the presidency in 2015, many Argentines were disappointed to find that the president’s policies did little to improve the economy during his term. In fact, Macri witnessed a rise in inflation to 54.4% during his presidency, as well as a rise in the poverty rate to 35%.

While Fernández had a much more ambiguous economic policy, Macri’s economic shortcomings made Fernández’s campaign more attractive to Argentine voters. Additionally, Fernández garnered much support for his adherence to and promotion of Peronism, a political movement built on the legacy of Argentine icons former President Juan Domingo Perón and his second wife, Eva Perón.

Whilst the political movement has fluctuated over the years, at its core, Peronism does not adhere to either capitalism or communism, but rather aims at supporting policies that directly benefit the working-class. This working-class focus is the reason why many consider Peronism a populist movement.

In a modern context, this populism has propelled Fernández to victory, with many associating his Peronist roots with times of stability. One Argentine working-class voter, Leonardo Duva, highlighted this, claiming that he voted for Fernández because “Peronism always enabled socioeconomic mobility and a more equitable distribution of wealth.”

The presence of Cristina Kirchner as Fernández’s vice-presidential pick has also fascinated many people, especially given her polarizing public image. Kirchner has had a lengthy political career. She was first elected to the Argentine Senate in 1995, and later acted as the first lady from 2003 to 2007 with her husband, Néstor Kirchner, as president.

When her spouse decided not to run for reelection in 2007, Cristina Kirchner took over the role by running and winning herself. During her eight years as president, Kirchner became a champion of progressive ideology (combining Peronism with progressivism), promoting tenets like LGBTQ+ rights through the extension of same-sex marriage and the codification of transgender protections through the Gender Identity Law. Kirchner also implemented new social security programs, and pursued more stringent human rights protections through prosecuting Argentine military personnel involved in the Dirty War.

Despite these achievements, Kirchner has had a tenuous reputation in Argentina, with her presidency being marred by corruption scandals. Additionally, a large sum of Kirchner’s early presidency was dictated by a crisis between the government and the nation’s agricultural sector over issues of taxation of farm products.

Most pressingly, the former president’s economic background has been put into question, given claims that Kirchner distorted economic figures during her time in office while promoting overly liberal subsidies that forced the economy to crumble when commodity prices dropped. Given the salience of economic policies in this election, it is somewhat surprising Alberto Fernández chose Kirchner as a running mate.

Fernandez’s vice-presidential pick becomes even more surprising when one considers Fernández and Kirchner’s political history. Despite working under her husband’s presidency, Fernández quickly resigned once Cristina Kirchner was elected due to political disagreements over Kirchner’s dealings with the agricultural sector and her attempts to politicize the Argentine judiciary.

He later went on to be an outspoken critic of Kirchner’s leadership, stating that her second term was “a very bad government where it is difficult to find something worthy.” Such criticism was utilized by Fernández’s opponents to paint him as hypocritical for picking a running mate that he formerly disparaged.

But for Fernández, this pick helped frame his ability to reconcile with past political foes. Additionally, for those especially worried about Kirchner’s re-acclimation to institutional power, Fernández’s past opposition signalled to voters that he would act as a strong balance to the controversial vice-president.

Thus, for Argentina, a nation that has spent one out of every three years in recession since 1950, the 2019 presidential elections have offered another option to redirect the country’s economic course. The people of Argentina have shown they clearly desire change through their election of Fernández and their outsing of Macri.

However, the actual ability of Fernández to catalyze change has yet to be seen in his vague pre-election economic policies. This, combined with the legacy of  Cristina Kirchner, makes the economic future of Argentina a large question mark. It will be something to watch in the upcoming months, when Fernández takes office in December.