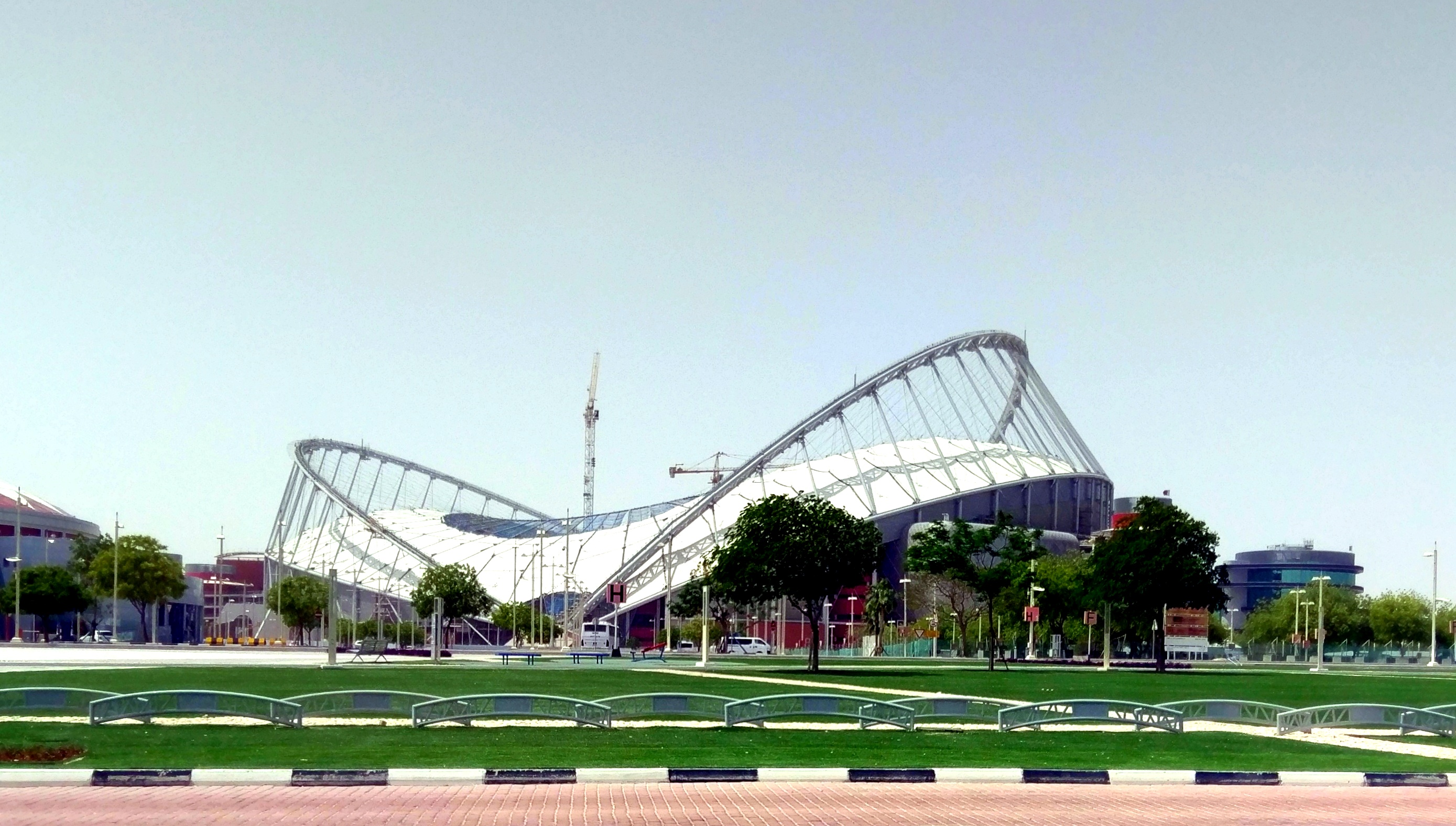 In 2010, the FIFA Governing Body awarded the 2022 World Cup hosting rights to the small but wealthy nation of Qatar. The decision itself was criticized for a variety of issues, including allegations of corruption. The decision sparked a construction boom in Qatar, with plans initially including development on 11 new stadiums and extensive renovations on the existing Khalifa stadium.

While allegations of forced labour had been lobbied against Qatar in the past, the nation has been under increased scrutiny since winning the bid. Domestic workers laboring over the new World Cup infrastructure have endured poor working conditions, as reported by Amnesty International and Human Rights Watch.

Fortunately, on 16 October 2019, the International Labour Organization (ILO) announced that Qatar is set to abolish a restrictive labour system for migrant workers known as “kafala”, by January 2020.

This most recent development in Qatar’s reforms is a clear result of pressure from both the international community and the ILO, and will hopefully result in Qatar more closely adhering to its obligations under international human rights law.

The “Kafala” system (“sponsorship”) is the framework by which low-paid migrant workers, particularly in the domestic and construction sectors, are regulated.  In Qatar, for example, there are 1.9 million migrant workers (90% of the entire Qatari workforce) – mainly from India, Nepal, Pakistan, Philippines, and Bangladesh.

The system ties the immigration and legal residency status of a migrant worker to individual sponsors through the contract period. Prior to recent reforms, this has meant that workers needed permission to leave the country (“exit permit”), or to transfer or leave jobs (“No Objection Certificate” or NOC), among other items.

This system creates a power asymmetry whereby migrant workers are at the mercy of the sponsor. The ILO makes it clear that where workers have the freedom to unilaterally terminate and move to a different employer, they are less likely to face scenarios involving forced labour.

Even prior to the system, these workers are already in an asymmetrical position given that their families are likely dependent on the income they are earning in Qatar, and the high costs of moving to Qatar in the first place.

Under the World’s Magnifying Glass: Naming-and-Shaming at Work

Qatar’s desire to maintain a positive public image leading up to the games was the strongest contributor to the recent reforms.

The country had made a number of reforms over the last four years, but all were deemed inadequate or incomplete, either because of their formulation, or their lack of enforcement and implementation.

Mounting international pressure eventually sped up this process, mainly a complaint lodged in 2014 against Qatar that alleged that it had violated the Forced Labor Convention and the Labour Inspection Convention.  Following a high-profile March 2016 visit to Qatar, the ILO gave one year to enact reforms or face a “Commission of Inquiry” – a rarely used tool of compliance for the ILO.

Rather than face international shaming, Qatar enacted a number of reforms throughout 2017. These planned reforms included the removal of exit permits (though notably not for domestic workers), and a new non-discriminatory minimum wage. This culminated in a historic agreement between the ILO and Qatar to establish a 3-year Technical Cooperation Programme , in order to bring Qatar’s laws in line with international labour standards.

Accordingly, when the ILO Governing Body met a few weeks later to determine Qatar’s fate, it decided not to press forward with the Commission of Inquiry – a success for Qatar’s goal of maintaining a strong public image. The announced abolishing of the Kafala labour system by January 2020 is thus the latest development from the TC Programme.

All Eyes on Me – A Regional Context

The labour reforms can also potentially be seen, in the context of the Qatari Diplomatic Crisis, as an attempt to salvage Qatar’s image. That embargo has worsened the an already wavering economic situation (due to the 2014 Oil Crisis), and has led Qatar to have net foreign direct investment outflows in 2018. On this note, Qatar has made a number of moves recently to send positive signals to international investors.

Qatar also tried to improve its image by acceding to the two basic multilateral human rights treaties in June 2018, the ICCPR and the ICESCR (which have around 170 parties each). Doing so made Qatar the third Gulf nation to accede to both, after Kuwait and Bahrain.

However, the reservations that Qatar filed at the time negated many key rights – for example, Qatari citizens are still the only persons able to form a trade union, undermining a potential opportunity for migrant workers to assert their rights. These reservations drew official complaints from 21 countries – Qatar likely did not desire this added attention to its record, just months after agreeing to the ILO’s TC programme.

Despite not actually using their “Commission of Inquiry” tool, the ILO successfully used its voice to demand reforms, presenting Qatar’s legal obligations as its justification. Arguably, this was better – the best threat is one that is not actually deployed (for it is so effective that it acts as a deterrent to non-compliance).

This is to say that exactly 100 years after its creation, the ILO still has teeth, even against a country that one of the highest per capita GDPs in the world. Key to this episode is the helpful role that threatened naming-and-shaming and “the pressure of international events” played.

The true extent to which Qatar will implement its proposed reforms, however, remains to be seen. After all, such reforms will reduce the power asymmetry between sponsors and migrant workers, and will bring Qatar in line with its international human rights law obligations – both customary ones, and those it accepted via conventions and treaties.