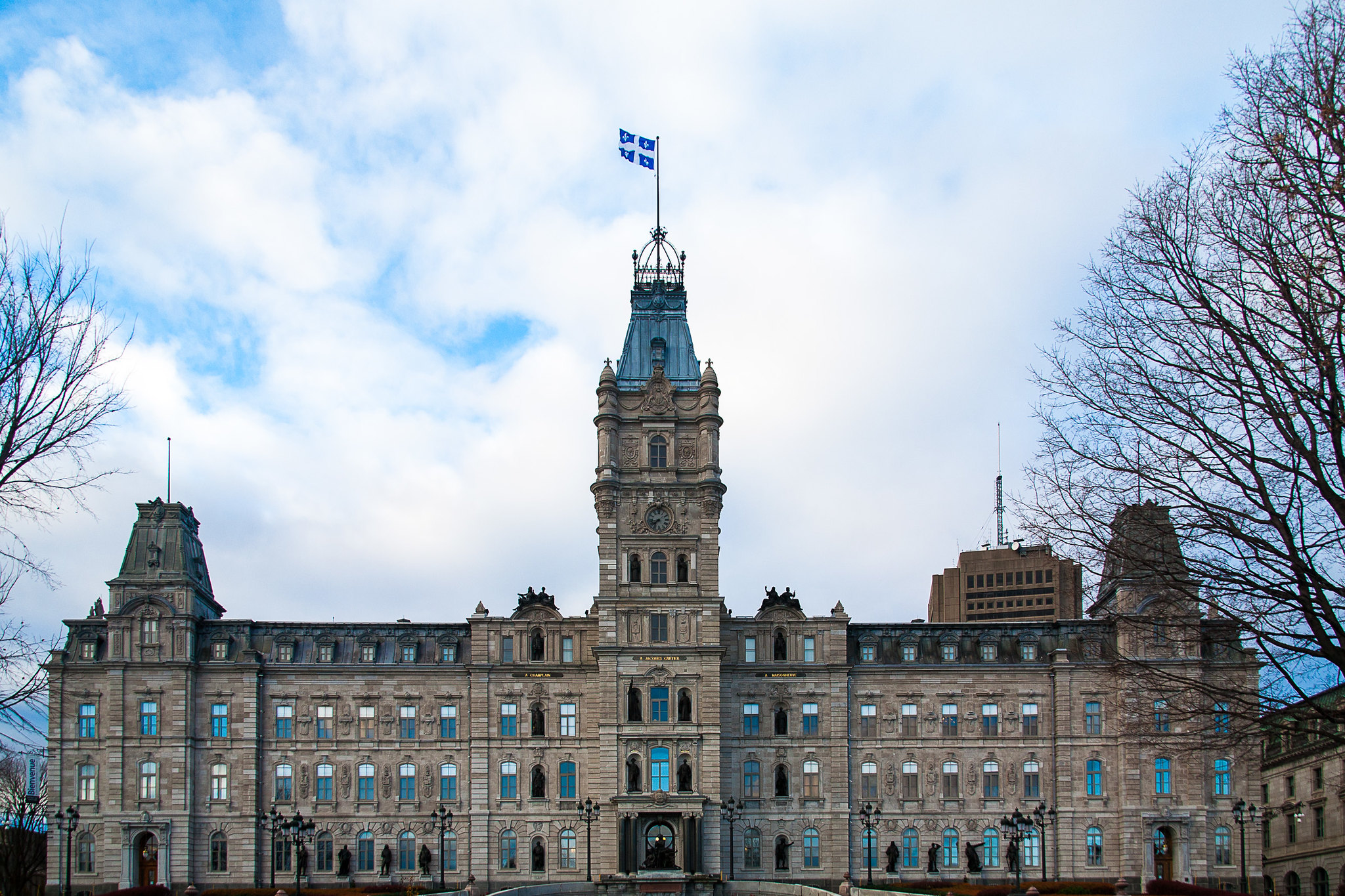 The Bloc Québécois’ rise in the 2019 federal election, coupled with the election of a nationalist provincial government in Quebec, has left many wondering about the province’s future within Canada. The Bloc’s success seems parallel to the recent popularity of the Coalition Avenir Québec (CAQ) government as both are Quebec-focused parties that rely on support from francophone voters.

Historically, the Bloc’s provincial partner has been the Parti Québécois (PQ), a separatist and relatively left-leaning party that has regularly held power in Quebec. While this alliance persists, the PQ has been in sharp decline since the 2014 Liberal victory and even lost official party status in Quebec’s most recent election. Despite apparent ideological differences between the CAQ and Bloc Québécois, given the decline in the PQ’s popularity, it is understandable that the Bloc looked elsewhere to align itself in the 2019 race.

In theory, the BQ sits on the left. Their 2019 platform includes proposals such as increasing funding for social housing in Quebec and taxing major web companies like Facebook and Amazon. During the campaign, leader Yves-Francois Blanchet appealed to union members and blue-collar workers, insisting on his party’s progressive stance. Given the CAQ and its leader are fundamentally right-of-centre, the Bloc’s closeness to the CAQ throws into question its commitment to progressive policies.

The CAQ favours tax cuts, the privatization of the healthcare system, and, most infamously, reduced immigration and the assimilation of immigrants into Quebec society. The government’s secularism law, known as Bill 21, has drawn charges of racism and islamophobia in both the federal and provincial arenas, but has yet to be directly condemned by a federal leader – likely because it is popular with 64% of Quebec voters. The controversy around Bill 21 made it a key election issue, and the Bloc came out in full support of the law and of Legault’s goal of reducing immigration.

Despite the contradictions in policy, the Bloc’s strategy of gaining the allegiance of Legault’s supporters in Quebec served them well. They won 32 seats in Quebec, many of which overlapped with regions the CAQ won in 2018. These gains were dramatic, given that the Bloc had largely been written off before the start of the campaign, due to years of seat losses and disorganization within the party. Legault’s 2018 victory was similarly surprising since the CAQ had only existed for seven years and had never before held power.

The common factor between the two parties’ gains is likely their subtle transition from Quebec sovereignty (independence) to nationalism. The CAQ does not support Quebec’s independence.  Instead, they aim to set aside the historically divisive issue and focus on Quebec’s francophone identity within Canada, which Legault claims policies like Bill 21 and reduced immigration will protect. The Bloc, conversely, has always been a sovereigntist party. However, Blanchet has chosen to reject any talk of independence and lean heavily on Legault’s focus on nationalism.

Nationalism has always been an aspect of Quebec sovereignty. Some argue that this nationalism has recently moved beyond the simple prioritization of Quebec’s historic political practices to emphasize the preservation of an espoused Québécois culture.

In contrast to federal values of multiculturalism, the idea that minority cultural practices are a threat to francophone culture dominates Legault’s immigration policies. Furthermore, Blanchet was criticized during the campaign for telling voters they should opt for candidates who “resemble” them, a statement that was linked to the Quebec government’s anti-diversity stance. Any ideological differences between the parties appear to have been set aside in favour of their shared nationalism.

By channelling Québécois identity into a nationalist platform rather than a separatist one, Legault has created a new trend in Quebec sovereigntist thinking, a trend that Blanchet is now bringing to the federal level.

Quebec voters’ interests appear to have diverted from separatism, and towards gaining more power as a nation within Canada. With the Bloc’s new position of power within the federal government, it remains to be seen whether it will be for the benefit of those who voted for Blanchet’s progressive policies or those who voted on behalf of Bill 21.