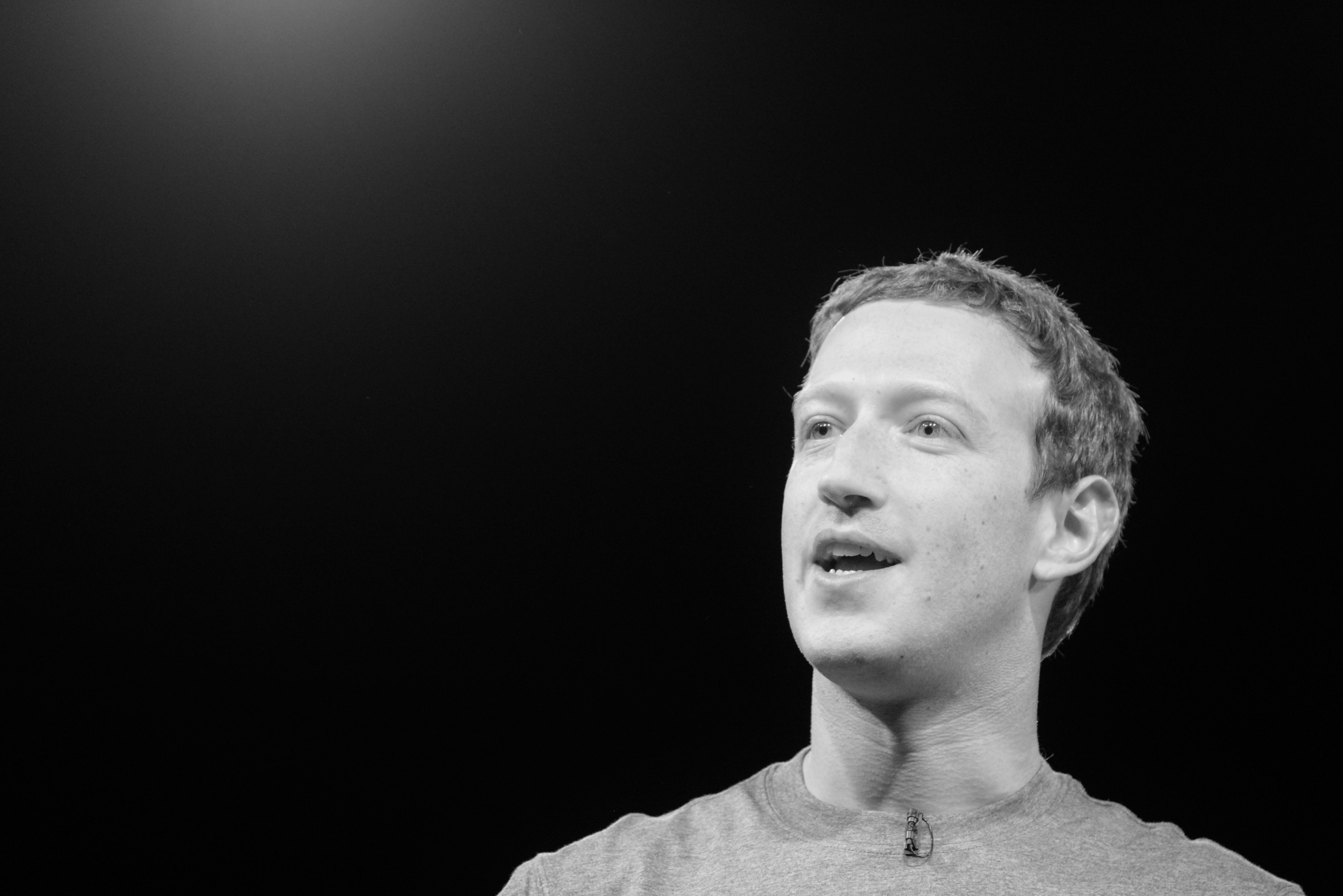 Facebook made waves last month with CEO Mark Zuckerberg’s admission that the site’s third-party fact checking is not applied to political advertisements. Compounding this revelation with the fact that 20 per cent of people say they regularly get news from social media, the possibility of an increasingly uninformed or misinformed public is extremely concerning. Do we, however, have the right to be uninformed? Doesn’t being a global citizen imply some sort of obligation to be aware of the world’s goings-on?

Perhaps some would argue that our liberal freedoms include the freedom to remain uninformed, to get news from one source exclusively, and to willfully ignore biases in one’s preferred media. However, the right to a free press contains an obligation: if you have the ability to be informed, it is your moral duty to do so.

The notion that citizenship is a role centred around duties can be traced back to ancient Greece. In the small homogenous communities of city-states, every citizen was considered an active participant in government, and with this “republican” model there was naturally an emphasis on obligation. The concept of citizenship continued to evolve in Roman times with the rising “liberal” model (which was more fully developed beginning in the 17th century). The freedoms and rights afforded to citizens increased, and so the concept of citizenship became more of a consideration of the individual rather than the collective.

It may seem that these two concepts are at odds, but in fact they can exist quite harmoniously together. As political theorist Michael Walzer writes: “The passive enjoyment of citizenship requires, at least intermittently, the activist politics of citizens.” [1] However, it seems all too common these days to focus on the liberal model over the republican, to forget the obligations required within a political society.

Key among these obligations is remaining—at least on a basic level—informed of political affairs. In a Pew Research 2018 study, only 49 per cent of people said that staying up to date on political matters was a “very important” part of being a citizen, compared to 74 per cent who said that voting was “very important.” Yet, how can one exist without the other? Being involved in the political process necessitates awareness of relevant news.

Certainly, it is, in large part, the obligation of the individual to remain knowledgeable about politics. But the role of news sites and politicians as providers of facts must also be acknowledged. The weaponization of disinformation in modern politics is a hugely troubling trend.

For instance, in the UK, a doctored video recently circulated by the Conservative Party on Facebook and Twitter showed Labor Party spokesperson Keir Starmer unable to answer a question about his party’s Brexit policy. In fact, he readily responded to the question, but nonetheless the idea that he hadn’t went viral. Considering that the UK elections are coming up in December while social media sites continue to permit the dissemination of misinformation, we ought to be extremely worried.

Even besides the allowance of blatant falsehoods, social media news is extremely problematic as often users end up in political echo chambers. By now, Cambridge Analytica’s targeting of undecided American voters to influence them to vote Republican through the use of Facebook ads is well documented. It’s hard to exactly quantify the impact that the company had with this, but as whistleblower Chris Wylie put it, “If you run campaigns designed to undermine people’s ability to make free choices and to understand what is real and not real, you are undermining democracy…” The problem is in the principle that media companies are able to maliciously use personal data to influence the political process.

All this to say, the public being left uninformed is certainly a multifaceted issue. Individual obligation to know the truth is, of course, complicated by the lack of corporate accountability to consistently provide it. Ideally, responsibility for knowledge would fall on both parties. However, as long as lies are allowed to spread under the guise of information on social media, the bulk of the obligation falls on the individual to sort through what is what.

It is certainly frustrating that in today’s Information Age, there is so much disinformation to sort through before we can definitively say what is fact and what is fiction. But an obligation to the truth must outweigh any apathy that its initial elusiveness might generate. It is in the best interest of every person to actively seek out the truth, and it is the moral obligation of each citizen to read the news.