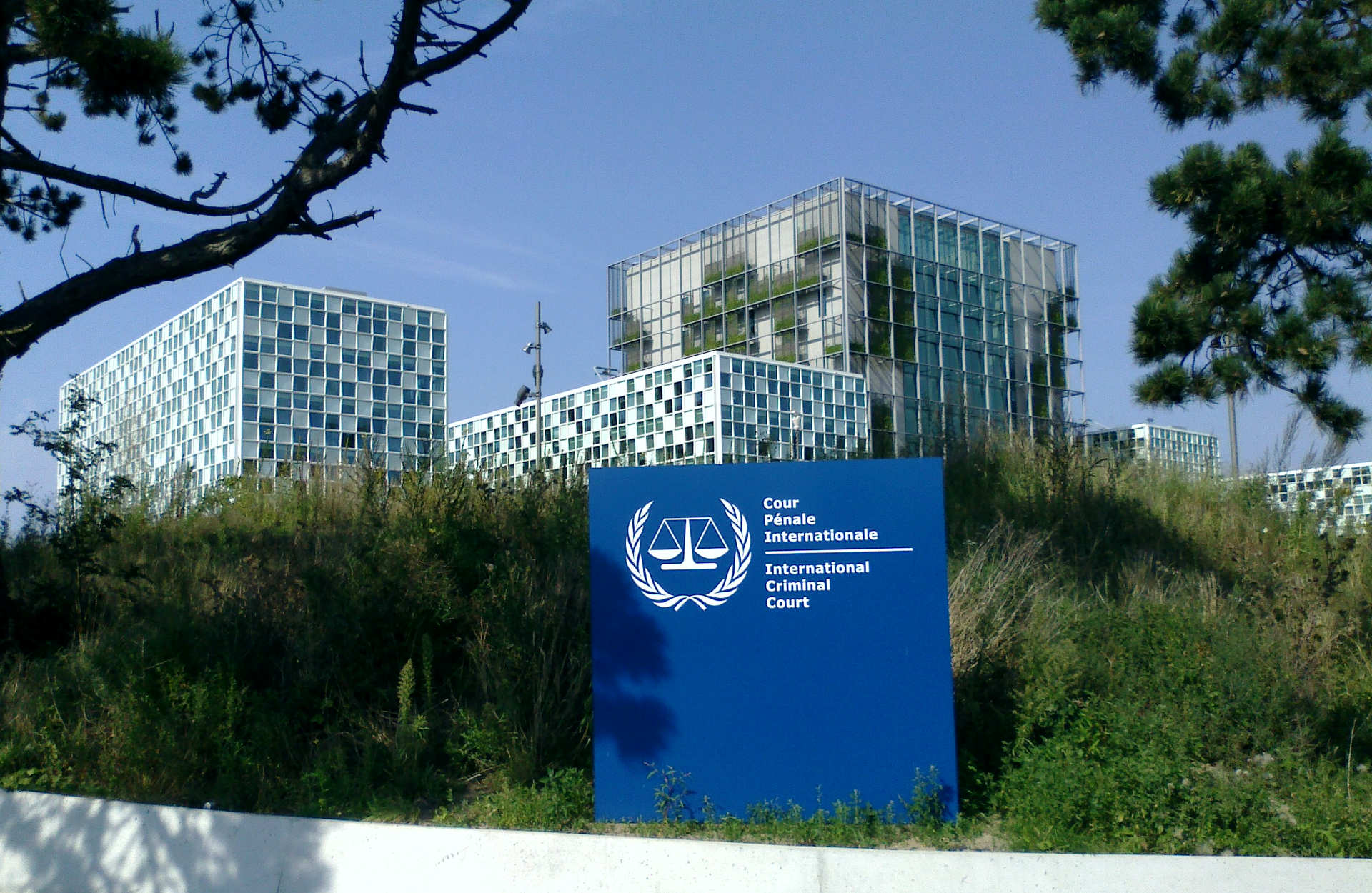 On November 7th, 2019 Bosco Ntaganda, also known as “The Terminator,” was sentenced to 30 years in prison by the International Criminal Court (ICC) for war crimes and crimes against humanity in the Democratic Republic of the Congo (DRC). In a somewhat ironic twist of fate, Ntaganda’s former partner, Thomas Lubanga, was the first person to ever be convicted by the ICC in 2012. While on the one hand this could be seen as an indicator of ICC effectiveness as it proves its dedication to pursuing all those deserving of convictions rather than pinning an entire conflict on one man, it could also be seen through a more problematic lens.

Over the course of the past seven years the ICC has conducted official investigations into 10 countries, 9 of which are in Africa. Conceived as a body meant to “help put an end to impunity for the perpetrators of the most serious crimes of concern to the international community as a whole, and thus to contribute to the prevention of such crimes,” many argue that the ICC fails to address crimes worldwide, instead demonstrating an undue bias against African states. There is no doubt that African states are overrepresented in ICC investigations when there are human rights violations and “serious crimes” across the world, but does the ICC intentionally target African states or is there a different reason for this disparity?

Since 2012, African leaders such as Paul Kagame, president of Uganda, have threatened to withdraw from the ICC. Additionally, the African Union (AU) has encouraged African states to not work alongside the ICC. These leaders and political bodies argue that the ICC is acting as a neo-colonial force seeking to further empower Western political and extractive interests in Africa.

This argument certainty has a level of validity to it and historical experience to back it up but it is somewhat flawed. It is not that the judges and lawyers of the ICC intentionally espouse colonial tendencies, but rather that the system in which they work and have been trained in is one with a certain perspective, a western bias. Operating in a system with this bias, the ICC has certain norms and expectations that were formed from western experiences and thus takes more issue with cultures that do not operate under the same norms.

This is in no way to say that conflict is intrinsic to African societies or that crimes against humanity should ever be tolerated, but rather that it is important to understand how imposing western norms on non-western societies can have deep impacts on those societies. By incorporating only western norms into their work, the ICC is essentially set up in a way that will predominantly target non-western states.

It is also worthwhile to look at the structure of the ICC itself. It investigates only countries which opt into membership, a list that does not include states such as the US, Russia, and China. Thus, these countries are exempt from any form of censure or investigation by the ICC. Additionally, it generally works on cases pertaining to countries embroiled in conflict that thus do not have the domestic infrastructure to pursue or prosecute war criminals. Generally, developed countries are more able to do so and thus the ICC places its focus on developing countries, primarily those in Africa. By way of its structure, the ICC is a body built with an implicit bias towards prosecuting African leaders.

In a way, then, these African leaders who oppose the ICC are right. Generally, it appears that there is not an explicit bias or mandate within the organization to act as a neo-colonial power but the way in which it has been built does make the ICC intrinsically Eurocentric. While it is not unjust that those accused of war crimes and human rights abuses are being pursued and convicted, it is a problem that it is only those that come from a certain part of the world who are facing punishment.

For example, the ethnic cleansing in Myanmar, the Saudi led coalition in Yemen that has been accused of war crimes, human rights violations in Syria – all of these cases and more should face investigation from the ICC. And yet they do not. Due to this hypocrisy present in the way in which the ICC pursues its goals, in addition to its institutionalized imposition of western norms upon outside countries, the ICC certainly possesses an anti-Africa bias. It is not surprise then, that African leaders and countries are becoming increasingly hostile to its interventions.