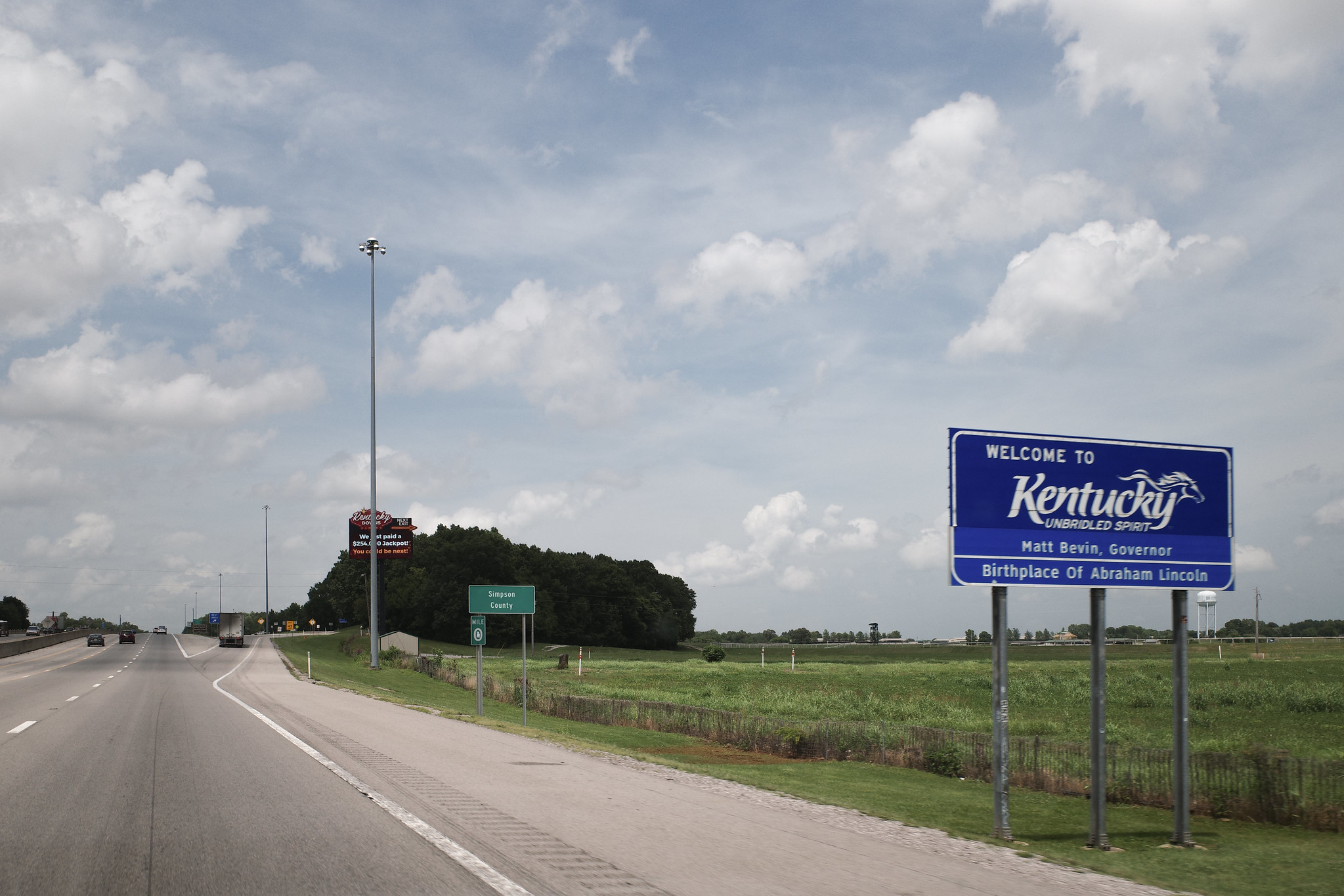 American voters went to the polls to elect candidates to municipal and statewide office on November 5th. Most of these elections were low-turnout, uncontroversial affairs with the exception of two states: Virginia and Kentucky. Democrats in these states scored big wins, winning full control of the Virginia state legislature and the governorship of ruby-red Kentucky. Beyond sparking celebration in Democratic circles, these election results demonstrate some important recent developments in American politics.

With their pre-existing control of the governorship, Democrats gained a new trifecta in Virginia. Now, Governor Ralph Northam has the legislative majority needed to possibly become one of the most consequential governors in Virginia’s history.

First and foremost, this win indicates Democrats’ growing (previously unthinkable) dominance in American suburbs. Beginning with the 2016 Presidential elections and through the 2018 congressional elections last November, suburban voters across the country switched sides. They appear to have done the same in last week in Virginia, and educated upper-middle-class suburbanites are more likely to vote Democratic now than at any other point in decades.

This shift underscores a nationwide demographic shift underway in the Democratic party. Democrats a generation ago were known as the party of the working man and attracted broad swathes of the white working-class vote. Although Democrats maintain support for redistributionist programs and labour unions, support from non-minority working voters has paradoxically been replaced by socially liberal voters of the professional-managerial class.

Accordingly, Democratic party policies have shifted, a trend also demonstrated by the Virginia election results. An anathema among rural and non-urban whites, gun control was once a taboo among huge swathes of Democratic Party politicians. However, with Democratic majorities now increasingly won through suburban seats, freshman lawmakers in Congress and the Virginia State House not only support gun control, but for the first time, zealously campaigned on it. Indeed, suburban voters in Virginia and nationwide cite gun safety in a nation plagued by never-ending gun violence as a top priority.

The Democratic victory in Virginia also marks the culmination of the former Confederate state’s gradual shift from a conservative bastion to a liberal Democratic stronghold.

Moreover, with longstanding Republican policies unpopular in the state, Democrats are likely to retain their majority in the Virginia House for the foreseeable future, guaranteeing the Democrats full control over the once-a-decade redistricting process after 2021.

As Republicans won the U.S House of Representatives in 2012 largely due to aggressive gerrymanders in several states, Democrats’ win in Virginia and possibly other state legislatures in 2020 will give them a leg up in in ensuring fairer districts across the country and retaining their House majority.

While the Democratic victory in the Kentucky gubernatorial race is no less significant, it presents some very different lessons for Democrats. As the Virginia suburbs expand, diversify, and attract educated white collar liberals from elsewhere in the US, Kentucky remains largely white, rural, and working class.

President Trump won Kentucky in a landslide and continues to attract overwhelming loyalty in the state. For this reason, a lone Democratic win in this ruby-red state should not be taken as a repudiation of President Trump or as evidence that Democrats’ impeachment push is gaining strength as some political pundits are quick to claim. Instead, because Republicans were largely unsuccessful in nationalizing the race, the election operated as a test of the incumbent’s ability to handle state issues, rather than as a loyalty test to the President.

One reason Democrat Andy Beshear performed so well against Republican incumbent Matt Bevin while every other statewide office was won by a Republican was due to his focus on the right issues.

Instead of campaigning on divisive issues that other Democrats have focused, such as abortion, transgender rights, and immigration, Beshear doubled down on kitchen table issues that affect a vast majority of Kentuckyans.

Although this is common among Democratic candidates campaigning in conservative states (who mostly lose), Beshear’s message was particularly salient given Bevin’s anti-working class policies and Kentucky’s high poverty rate.

Unlike President Trump, who campaigned on preserving the social safety net and cast himself as the saviour of the working class, Bevin governed as a staunch fiscal conservative. His attacks on teachers, pensions for seniors, and the state’s immensely popular Medicaid healthcare program for the working poor hurt his popularity among the lower-income voters. Consequently, Bevin lost significant support among otherwise Republican rural white voters in the state’s poverty-stricken “coal country.”

Therefore, if Democrats learn one thing from this election it should be that running against President Trump will not convince voters in middle America to hand the presidency to a Democrat. The Republican Party is out of step with its white working-class base, and Beshear’s victory indicates that highlighting Trump’s betrayal of the common man will do more to return white working-class Obama-Trump voters to the Democratic fold than running on impeachment and a “return to civility.”

Indeed, the anti-labour Trump administration has pushed to enact many of the same reforms as Bevin on the federal level, such as cuts to Social Security (America’s national pension plan) and an assault on Medicaid.

However, Trump’s actions on immigration and abortion, popular among conservative-leaning voters, have received far more attention. By steering political discourse towards Trump’s fiscal austerity, Democrats may convince enough voters that despite their social conservative tendencies, Trump presents an existential threat to their pocketbooks.

Virginia and Kentucky present Democrats with a two-pronged path to victory. While this path may run through the suburbs in diverse, coastal states like Virginia, it also takes Democrats back to their working-class roots. This potential coalition, consisting of urban social liberals, racial minorities, and the Midwestern working-class may be the key to rebuilding a hitherto elusive Democratic majority coalition in American politics.