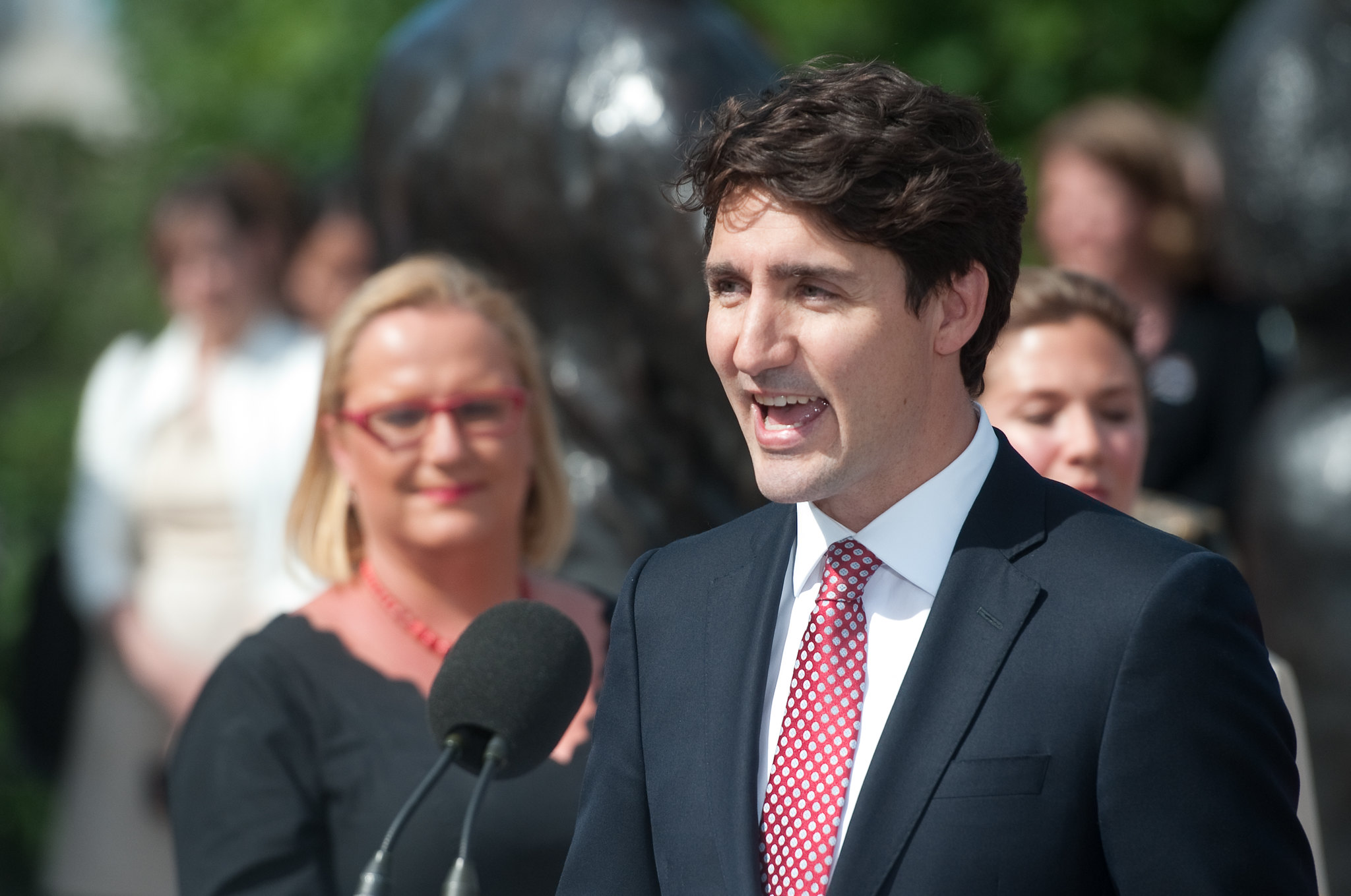 Some major changes include now-former Foreign Affairs Minister Chrystia Freeland being moved to Intergovernmental Affairs, in addition to being sworn in as Canada’s Deputy Prime Minister – a role that has not been filled since 2003. While a move from Foreign Affairs to Intergovernmental Affairs would ordinarily be seen as a demotion, the regional tensions between the federal government and Western provinces arising out of the recent election give the Intergovernmental Affairs role heightened importance. Perhaps Freeland, who is an Alberta-native, will see her diplomatic skills be once again put to the test as she navigates working with Western premiers. The new position also gives Freeland increased domestic exposure, potentially facilitating a future run at Liberal leadership once Trudeau is ready to hand over the torch.

Meanwhile, Quebec MP François-Philippe Champagne will take over Foreign Affairs and assume Freeland’s previous portfolio. Former Canadian Heritage Minister Pablo Rodriguez will be taking over the role of Government House Leader from Bardish Chagger. In a minority government, this role is especially important: Garnering support from across the House and corralling votes could be the key to passing close-call bills.

In another significant move, former Environment Minister Catherine McKenna will be taking over the Ministry of Infrastructure and Communities. Meanwhile, her former Parliamentary Secretary Jonathan Wilkinson will take over the Environment portfolio. While some speculated that Steven Guilbeault would take over Environment, Wilkinson may have been a safer choice for Trudeau given the current regional tensions over energy and environment. Wilkinson represents a BC riding and grew up in Saskatchewan, perhaps making him a wiser choice for the file rife with regional tensions.

Many ministers are remaining in their positions. Among others, Bill Morneau will be staying on as Finance Minister, despite being the subject of scandal in this government’s first term. Marc Garneau will remain in transport, and Harjit Sajjan will stay on as National Defence Minister. All three have been in their roles since the Liberals were elected in 2015.

While most of Cabinet’s new faces come from Ontario or Quebec, Winnipeg MP Dan Vandal will serve as the Minister of Northern Affairs. After Ralph Goodale lost his re-election bid in Regina, and Amarjeet Sohi lost in Edmonton, the Liberals were forced to pick MPs from other Western provinces to help fill this representation gap.

The challenges this cabinet will face seem to reflect the issues that defined the difficulty of the campaign. Dealing with anger and resentment in the Prairies, countering the rise of the Bloc Québécois, and getting the ballooning Liberal budget through the House of Commons will be top priorities and key challenges for this cabinet. The importance of the House leadership team – including the Leader and Whip – and whether or not they will be able to ensure strong intergovernmental working ability for the Liberals, will be put to the test.

Despite speculation that Trudeau would bring in honorary Cabinet members from Alberta and/or Saskatchewan after failing to win seats in those provinces, there are no cabinet members from either. Jim Carr, however, has been named “Special Representative” for the Prairies.

The full list of cabinet members can be found here.