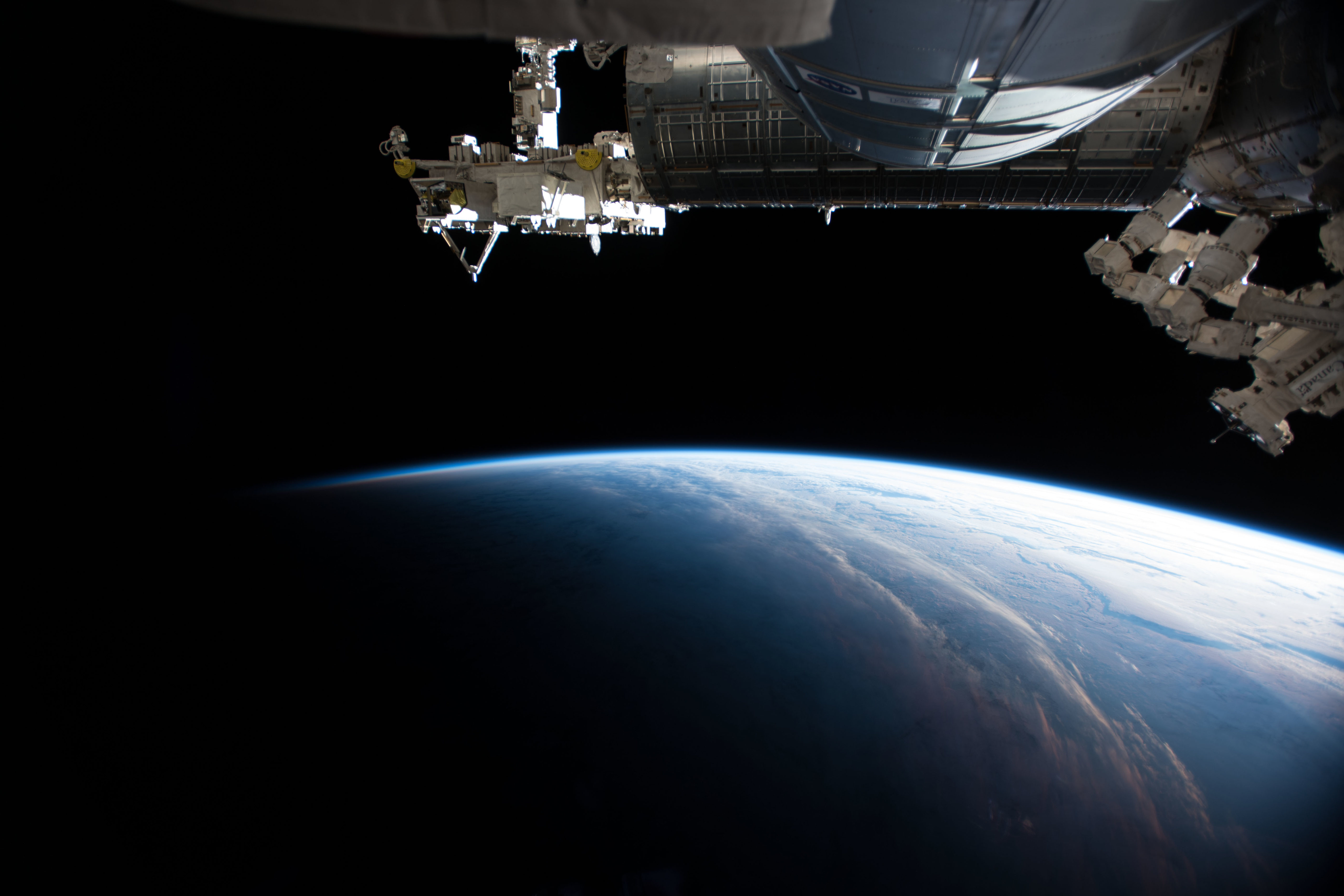 In 1951, the Soviet space program launched the first dogs into space, later going on to accomplish the first ever human spaceflight in 1961. In 1969, during peak Cold War tensions, the United States was the first to see man walk on the moon. At this time, the drive to explore space came from international pressures and global divides, pushing American and Soviet powers into a constant competition, as each tried to upscale the other’s  achievements. In current times, however, space advancement is motivated by the desire to solve a wide range of issues that have developed on Earth, which are no longer related to the same global ideological rifts seen throughout the Cold War.

In seeking to solve some of these issues, current space projects point to several solutions in space exploration for the benefit of humankind. Many of these global concerns are related to the consequences of man-made climate change. The United Nations Office for Outer Space Affairs (UNOOSA) has stated that “human actions have had an indisputable impact on the Earth’s natural environment.” In an attempt to mediate this issue, a key objective in space exploration is therefore the search for a more sustainable and energy-efficient lifestyle. It is thus expected that space technology could help alleviate several climate change concerns, including food insecurity through providing better soil and water conditions for agriculture, and helping humans develop better means in managing ecosystems and natural resources.

In 2013, when Mars One launched their space project with the goal of establishing a human colony on Mars by 2025, precisely 202,586 people applied on the first day Mars resident applications launched. Why would that many people be interested in a one-way trip away from Earth? Mars One states that “human settlement on Mars will aid our understanding of the origins of the solar system, the origins of life and our place in the universe,” and thus perhaps, the current pressure on international governments to provide quick solutions to urgent global concerns is not the only reason for developing space exploration, but curiosity as well.

With more interest than ever before in pursuing activity, and even life, in space, the question of space governance becomes a necessary factor in helping guide and regulate our actions abroad the globe. The current space economy is primarily made up of satellite services, space launch programs, and manufacturing for space equipment, with an estimated current value of $415 billion in the global economy. This number is only destined to grow as scientific and technological advancement continues.

Currently, the United Nations Office for Outer Space Affairs (UNOOSA) provides several frameworks through which space activity can be administered, including the legislative UN Committee on the Peaceful Uses of Outer Space (COPUOS), and the UN Programme on Space Applications (PSA).  Many of these outlines are similar to international agreements, where provisions for several treaties and arrangements are included to help stimulate cooperation from all parties involved. However, one remaining hurdle in space governance revolves around the ability of such agreements to encapsulate civilian, governmental, and commercial interests.

Since Mars One, other prominent companies, including Elon Musk’s SpaceX and Jeff Bezos’ Blue Origin, have popularized to the mainstream the notion of “going to space to benefit Earth,” as indicated on the Blue Origin website. Under such visionary projects, research and development have advanced swiftly, and in a way which satisfies the needs of the government without compromising public funding. However, while there is an enormous benefit to the ambitions of private corporations in wanting to advance space technology, there is a general critique of such interests which lies in the fact that space development is currently too much of a business venture, with such interests lacking in appropriate regulating agreements.

Several space projects have already been undertaken by countries such as the United States, Russia, China, the EU, and Japan, among others. However, private companies can typically engage in more risky projects, sometimes leading them to innovate faster. Such innovation surely advances space activity, but it is at the expense of diminishing the role of international governments and states in the space economy, which cannot always compete against the speedier developments under privatization. As a result, space projects can face an imbalance in the way they are administered, with enterprises monopolizing a large portion of the market.

Due to this imbalance, existing regulations are insufficient when it comes to several space-related concerns including space mining activity, laws on debris, and how territory will be divided. While many of these concerns will only truly be realized with continuing advancements, international actors must be equipped to handle a new set of obstacles, which can be quite literally out of this world.

When U.S. President John F. Kennedy launched the Apollo Program in 1961, he stated: “we choose to go to the moon in this decade and do the other things, not because they are easy, but because they are hard.” Currently, it appears that a challenge we must overcome is how to come up with and agree upon the rules and regulations necessary to govern the several aspects related to space activity and governance. As humans we are naturally predisposed to strive for progression, evolution, and a way to make things easier for ourselves. But, most importantly, we are inquisitive, and it is these very human features which will continue to grow our knowledge of space, and the way we learn adapt such knowledge in the international political sphere.