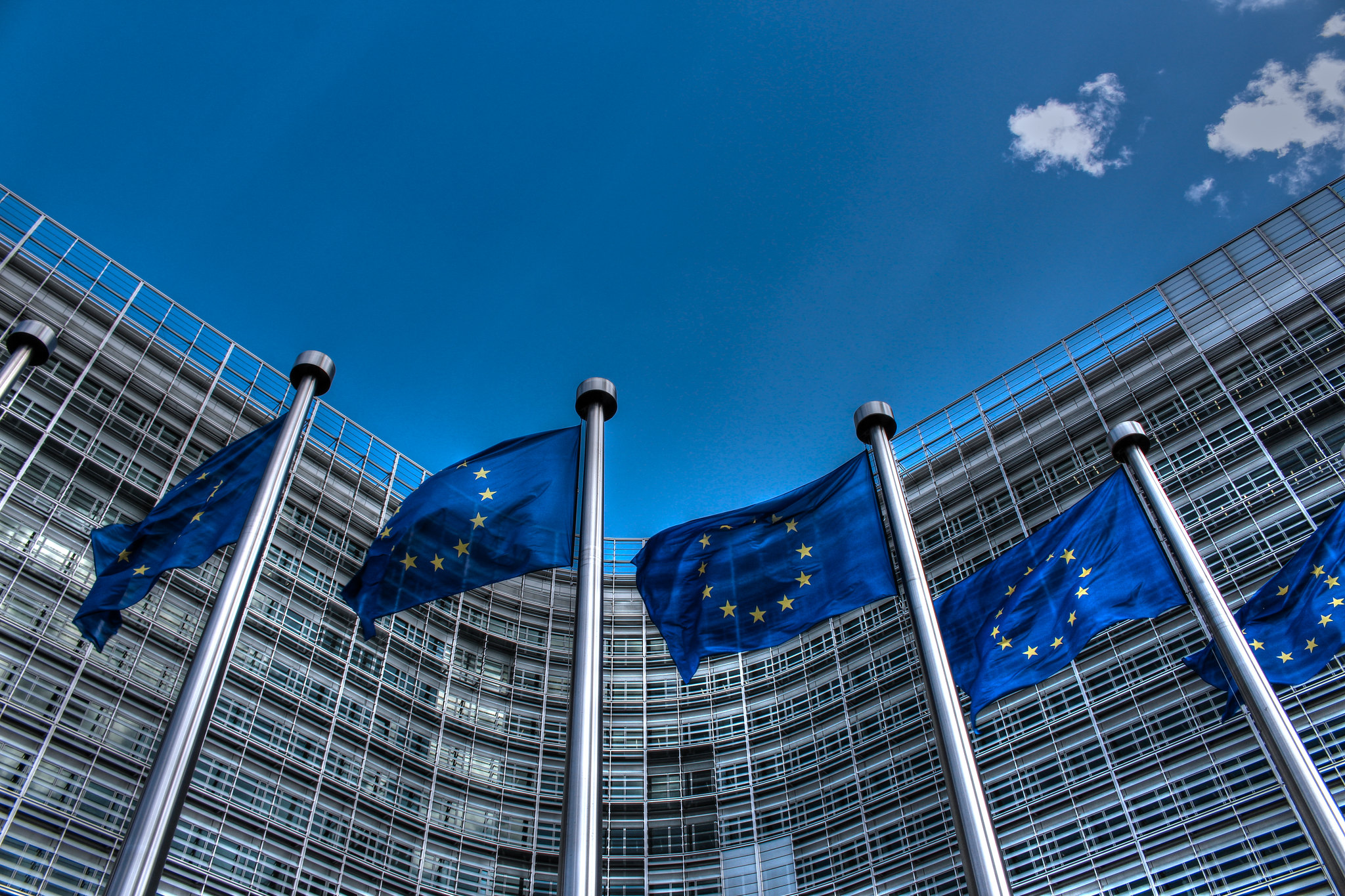 On November the 13th, the IMF and the EU’s 2019 growth outlook warned of protracted periods of low inflation and subdued growth in its autumn report. The report projected that the US economy would grow twice as fast the EU economy, with the Euro wavering into negative territory against the USD. However, this pessimistic outlook was not unexpected. The EU was barely able to avoid a recession, defined as two consecutive quarters of negative growth. The Eurozone GDP last quarter, which deteriorated rapidly, only grew at a dismal rate of 0.2%.

The report comes only a few days after German Finance Minister Olaf Scholz introduced a push towards a comprehensive banking union that would integrate the financial sectors of all EU states that are members of the Eurozone. This zone encompasses states that have adopted the Euro as their currency. On the basis of slacking economic performance, Scholz has argued that pre-existing monetary coordination in the zone is insufficient.

His plan focuses on breaking the German government’s long-standing resistance to a banking union; he advocates for complete fiscal integration of Eurozone states, in order to mitigate the effects of potential economic crises within the EU. While a persistent EU-wide growth slowdown may justify integration as a buffer against recession, the plan raises serious political ambiguity for all states. With the potential to generate political instability, Scholz’s plan, whether implemented or not, might not be the quick fix to the Eurozone’s economic troubles as anticipated.

With a total GDP contraction of over 0.1% in the past 3 months and business confidence falling drastically, Europe’s biggest economy, Germany, narrowly avoided recession. The ongoing trade war between Asia and the United States took a massive toll on many European manufacturers, who rely on exports to Asia to boost growth.

Germany was one of the hardest hit, as global demand for output continued to fall for the 13th month in a row and factories slashed jobs at the fastest rate in 10 years. This has been coupled with a 1.5% decrease in industrial output since June, where depreciation of the Chinese currency has made exports far too expensive. German bonds, usually hailed as strong investments, also went into negative rate.

Scholz has maintained that conventional monetary policy has not been doing its job. The EU’s stimulus-based policy of short-term quantitative easing, that is increasing the money supply to lower interest rates and drive demand for investment, appears to be losing effectiveness in tackling GDP and employment stagnation. Fortunately, upward trends in consumption were able to compensate for lower factory output and keep the economy in positive growth during the last quarter.

Amid the EU’s impending loss of London as the continent’s largest financial center due to Brexit, monetary institutions fear the collapse of already-weakened banks may not be able to sustain more economic shrinking. Despite being a close call to a recession, the pending effects of the global trade war on EU’s export-based industries may very well condition lingering economic instability in the EU.

Adverse Eurozone growth has formed Scholz’s impetus in arguing for a revised institutional and regulatory framework for banking. This comes in lieu of present economic obstacles and future challenges such as the migration crisis, the next EU budget, and accession of Balkan states into the EU. Scholz seeks to reduce the influence of international variables on the EU economy, and particularly the Eurozone’s precarious dependence on the US and China’s financial services. By focusing on integrating regulation and banking mergers, Scholz argues that the Eurozone will become more efficient and resistant to economic shocks.

Aimed at preserving the economic integrity of member states, the plan focuses firstly on centralizing EU-level oversight with regards to issues of insolvency, assessment, insurance schemes, and arbitrage. By imposing these fiscal disciplines on all Eurozone members, Scholz is looking to create a more uniform and regulated Eurozone, a move that could potentially keep economically weaker countries like Italy and Greece in line to avoid future German bailouts.

The crux of the proposal focuses on the establishment of a Deposit Guarantee Scheme, which requires the pooling of financial resources into banks in order to compensate EU depositors in the case of bank failures or recession. Under this plan, EU-level institutions are required to contribute 0.8% of covered deposits in addition to national government contributions, totalling up to nearly 43 billion Euros. Strategically, this is designed to shield taxpayers from bailing banks out and avoiding the need to drain public finances for compensation funds.

Scholz aims to harmonize this process by compelling diverse, national banks to merge with one another under a common regulatory framework. Contributions to the insurance scheme would depend on interstate rather than intrastate risks. This effectively means that financial risk will be dispersed between states, lowering the degree of competition between banks while proposing collective accountability for any Eurozone mismanagement. Under the shared-risk insurance scheme, Italy and Greece may be given more incentive to merge in order to alleviate financial pressures from domestic depositors and investors.

Political Instability and The Bigger Picture

Conflicting political costs inherent within Scholz’s proposal could be damaging for all member states. Scholz himself could also face immense criticism domestically for his plan. German voters and politicians have previously rejected a similar insurance scheme, under the impression that domestic taxpayers would be penalized for bailing out shaky banks in other countries if risks were to be shared.

Other less economically-sound European countries such as Italy and Greece, who are stagnating significantly in capital compared to Germany, have seen little to no growth over the past quarter. Plagued by domestic political tensions, their markets hold the highest risk of investment on the continent.

Given this, rapid shocks could upset the economic climate, and a piecemeal approach to debt restructuring and investment may prove to be more efficient. While the concept of spreading risk in protecting depositors may benefit these countries more than richer states, in other regards, Scholz’s plan could be extremely detrimental.

Firstly, Scholz’s insistence on removing regulatory structures that currently allow banks to buy up national debt could potentially reduce the competitiveness of banks in these heavily indebted states. Italy and Greece already borrow significantly more than other states, and could dangerously accrue large amounts of national debt under Scholz’s regulation. Furthermore, under a slacking Eurozone, bailing out national governments seems implausible at the least.

Secondly, Scholz’s proposed harmonization of tax, arbitrage, and insolvency compliance may prevent states like Italy and Greece from developing their own autonomous economic policy for growth. Despite potentially creating a more uniform and efficient Eurozone, these regulations may appear as a German stipulation of conditionality in exchange for Italy and Greece’s participation in the union and the benefits of risk-sharing. In the long-run, the Germans may utilize these criteria as leverage over economically weaker states’ policies and outcomes.

Whether or not there’s an imminent need for an integrated union is still up for debate. However, the incentive structures within Scholz’s plan may distort state preferences to see it as a political game rather than an impartial policy for economic recovery. Due to a political calculus of costs and benefits between Germany and poorer states like Italy and Greece, the banking union, if implemented, may end up generating more deadlock and mistrust between states rather than a unified consensus towards fixing the Eurozone.