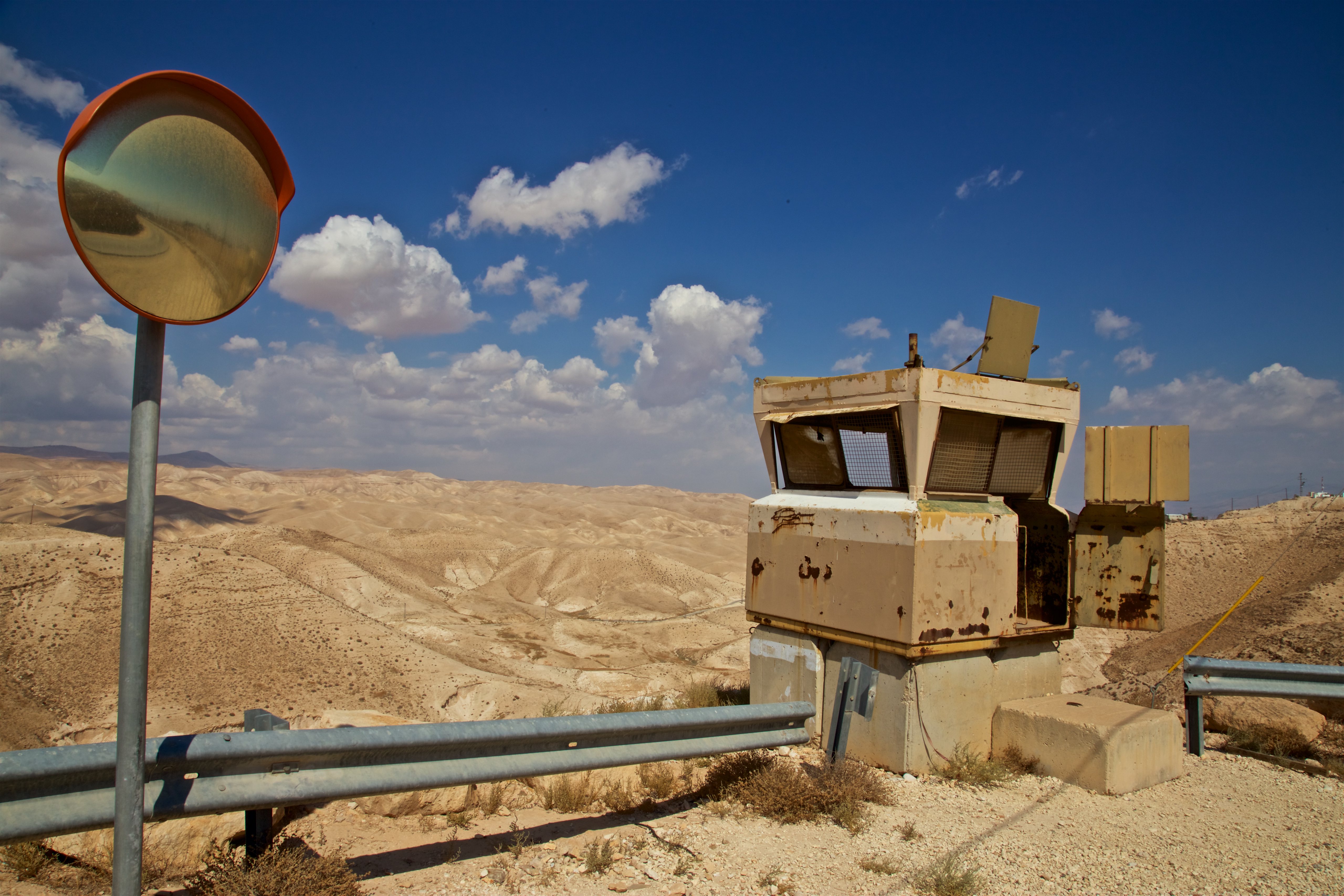 Israel’s killing of an Islamic Jihad commander in the Gaza strip on Monday November 11 sparked a new round of fighting that has cost the lives of 34 Palestinians, 25 of them militants according to Israel. The action is a surprise considering a lull in major violence between Israel and Gaza that has existed since the 2014 Gaza War in which over 2,000 Palestinians and over 70 Israelis were killed. It also comes at a time of significant domestic political turmoil in Israel, with uncertainty surrounding the formation of a new government after two elections in the last 6 months. The most recent barrage of indiscriminate rocket attacks from various militant groups in the Gaza strip have come after the Israeli Air Force targeted an Islamic Jihad commander in a ‘targeted killing’.

Israel has a difficult and complex history with ‘targeted killings’. Widely accepted to have begun with Operation Wrath of God, a wide-ranging operation carried out by Israeli Intelligence (Mossad) in the aftermath of the 1972 Munich Olympics during which 11 Israeli athletes were murdered by Palestinian terrorists. That operation, immortalised in the 2005 Steven Spielberg film Munich, came to define Mossad and its ability to reach Israel’s enemies wherever they were in the world.

It also established a precedent for extra-judicial killings that Israel carries out in the name of security of the state but has been criticised heavily for ignoring the rule of law and territorial sovereignty. Proponents of the policy argue that these terrorists often hide behind friendly governments and large and complex terror networks that prevent the real masterminds from ever being prosecuted. Critics have argued that Mossad’s sometimes indiscriminate use of force has led to civilians being caught in the crossfire. This was exemplified by the Lillehammer affair, where a Moroccan waiter was shot and killed in the Norwegian town of Lillehammer after being mistaken for a target Mossad was hunting.

After the Oslo accords, Israel’s mission shifted from secret assasinations of senior PLO figures to tracking Hamas and associated terror groups in Gaza and the West Bank that were increasingly succesful targeting Israeli civilians with suicide bombs. Moving from a targeted, stealth approach to a more overt campaign by the Israel Defence Forces (IDF) has led to the killing of hundreds of Palestinian militants that have planned or carried out attacks on Israeli civilians.

However, civilian casualties have been high – made more difficult by Gaza and the West Bank’s high population density. International law scholars continue to debate the legality and effectiveness of such strikes with many arguing that Israel’s actions account to war crimes, most notably in the controversial Goldstone Report following the 2008 War in Gaza. The report was famously boycotted by Israel – it accused them of war crimes, with many of the claims relating to Israel’s targeting of civilians being retracted by Goldstone in 2011.

Israel was reported to have paused its program of ‘targeted killings’ until its most recent action on Monday – an attack which has seriously angered Hamas and threatens to upset the fragile peace that existed recently. Israel has, subsequently, reported to have agreed to halt attacks again in order to maintain the recently agreed upon ceasefire with the Islamic Jihad. However, its legacy remains and, just as with US Drone Strikes in the Middle East, opinion is firmly split between those who advocate a pre-emptive approach that defends Israel’s security effectively and those who call for increasing transparency, respect for the rule of law, and a decrease in civilian casualties.

For Israel, international condemnation means little. It has already railed multiple times against the biases of the UN and knows it can always count on support from the US – most notably in the form of $3.8bn in military assistance among numerous other soft-power initiatives. Its security is its primary issue and, even as relations worsen with numerous other states – especially in response to its settlement building – it continues to pursue a policy that pushes the boundaries of international and Israeli law.

However, while casualty discrepancies are clear, those numbers do not paint the full picture of a country surrounded by enemies who openly call for its destruction. The resumption of open hostilities between Israel and terrorist groups in the Gaza Strip may be the precursor for a greater conflict as witnessed in 2008 and 2014, or merely a brief skirmish.