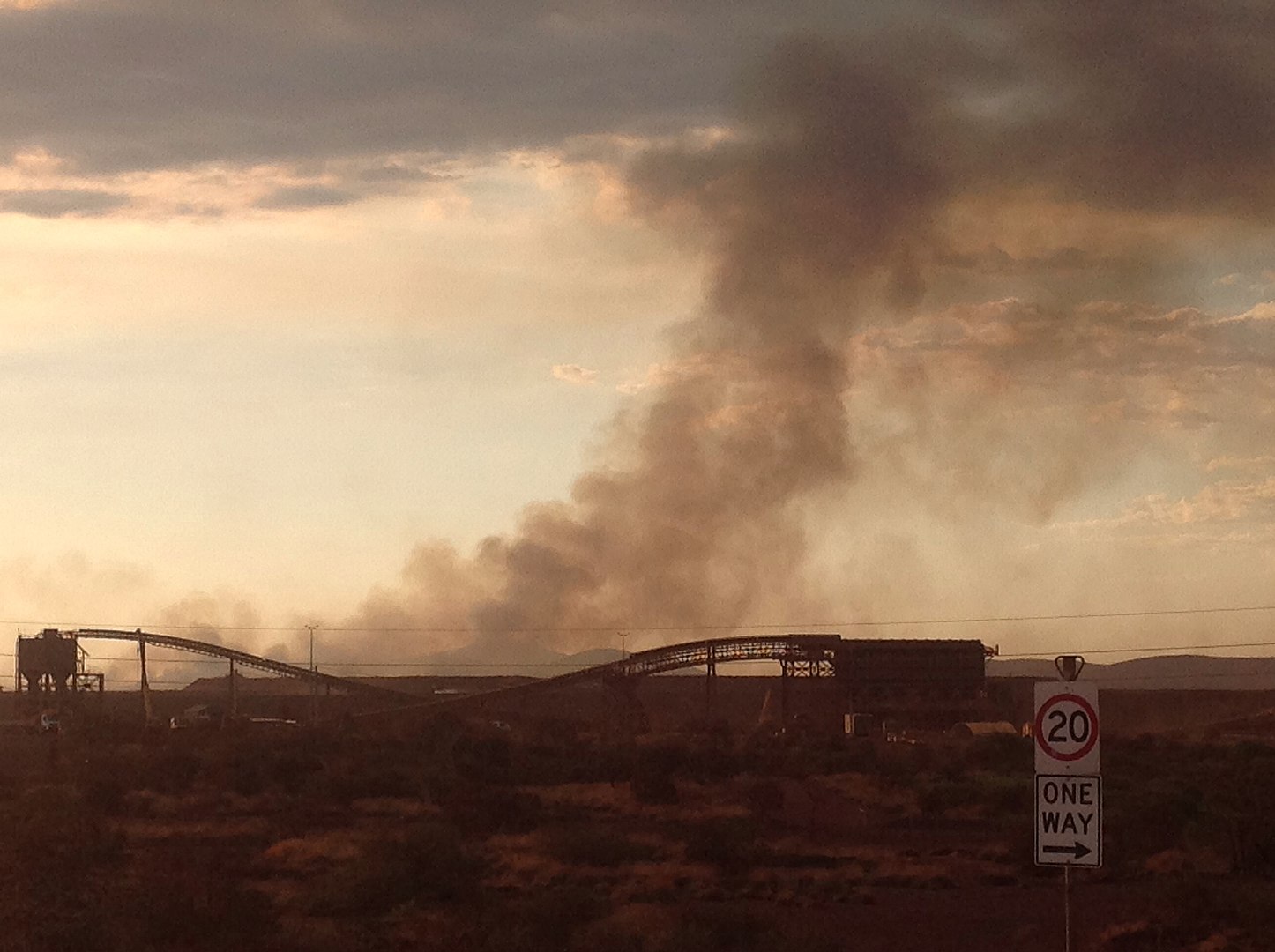 Wildfires, or bushfires as they are commonly known in Australia, are a naturally occurring phenomenon in the Australian environment. Before the arrival of humans on the Australian continent, bushfires were often started as a result of lightning strikes or volcanic eruptions. While lightning still continues to provide the spark for bushfires, the actions of people (either deliberate or accidental) also contribute to the many bushfires that occur in Australia each year.

Every year, especially in the summer, Australia experiences a large number of bushfires that occur as either ‘grass fires’ or ‘forest fires’. Grass fires occur mainly on grazing, farming or remote scrubland country. Although these fires often destroy fences, livestock and some buildings, the nature of the country and its usage, generally mean that heavy losses (particularly of human life) are rarely experienced. Forest fires, on the other hand, often destroy a greater number of homes that border bushland areas, resulting in larger losses of human life and property. Australia’s most devastating bushfires have happened where they have raged through the dense eucalypt forests in the southeast of the continent.

Australia started experiencing its latest case of bushfires this month on the 11th of November, 2019. Seven districts were declared catastrophic fire danger zones on the 13th of November – including the Mount Lofty Ranges and mid-north near Adelaide – and two were rated ‘extreme’ and six ‘severe’. At least four people are dead and thousands have been displaced by three days of dangerous weather conditions in New South Wales (NSW) and Queensland.

More than 120 bushfires are burning across the two states. In NSW, the blazes have scorched 970,000 hectares of land and destroyed 150 houses. Nine homes have been razed in Queensland.

“Everybody has to be on alert no matter where you are and everybody has to assume the worst and we cannot allow complacency to creep in,” NSW Premier Gladys Berejiklian said on Monday.

“My only thoughts today are with those who have lost their lives and their families,” said Prime Minister Scott Morrison on Sunday. NSW fire authorities have issued the maximum level of warning for the first time since new fire warnings were introduced a decade ago, after Australia’s deadly Black Saturday disaster. The “catastrophic” warning is in place across the greater Sydney area and regions to the city’s north and south.

Thousands of people in both states spent the night in evacuation centres while officials assessed whether it was safe for them to return home. Hundreds of schools were down across NSW. Firefighters from New Zealand have been flown in to help as weary emergency crews prepare for a fresh onslaught.

Mr Morrison says the military could also be called upon to support the 1,300 firefighters working in the two states. Hundreds of civilians have also volunteered to help in the affected areas.

This situated had escalated to such proportions that satellite imaging portrays the smoke rising from the fires. It has gone to such a point that the only question citizens have at this point is: how much longer will this go on?

Australia’s conservative government has refused to speak on whether climate change could have contributed to the fires, in a response that has drawn criticism.

Australian politicians have been dissembling on climate change for decades, taking a pro-stance on this impending dilemma despite being the world’s largest coal exporter and overlooking its domestic reliance on brown coal-fired power. The Coalition government never fails to boast about one of its proudest achievements, the repeal of the former government’s emission trading scheme.

Trump’s victory allowed doubters to gain traction towards their opinion – for example, the resources minister, Matt Canavan, enthused that ‘’Donald Trump is good for fossil fuels, good for steel and good for Australia.” Less than a day after the US election, Turnbull government ratified the Paris agreement – the same agreement the Trump has vowed to ‘’tear up’’ and that calls for zero net emissions by the second half of the century – describing it was a ‘’watershed…. That has galvanised global action.” But then it promptly abandoned a domestic policy idea that represented its last credible chance of meeting its promised targets.

With the world being in its third consecutive year of record low temperatures and with the bleaching of the Great Barrier Reef, any objective assessment would suggest that the time for evasiveness is long past and that the Australian government must take strict action on the matter at hand.