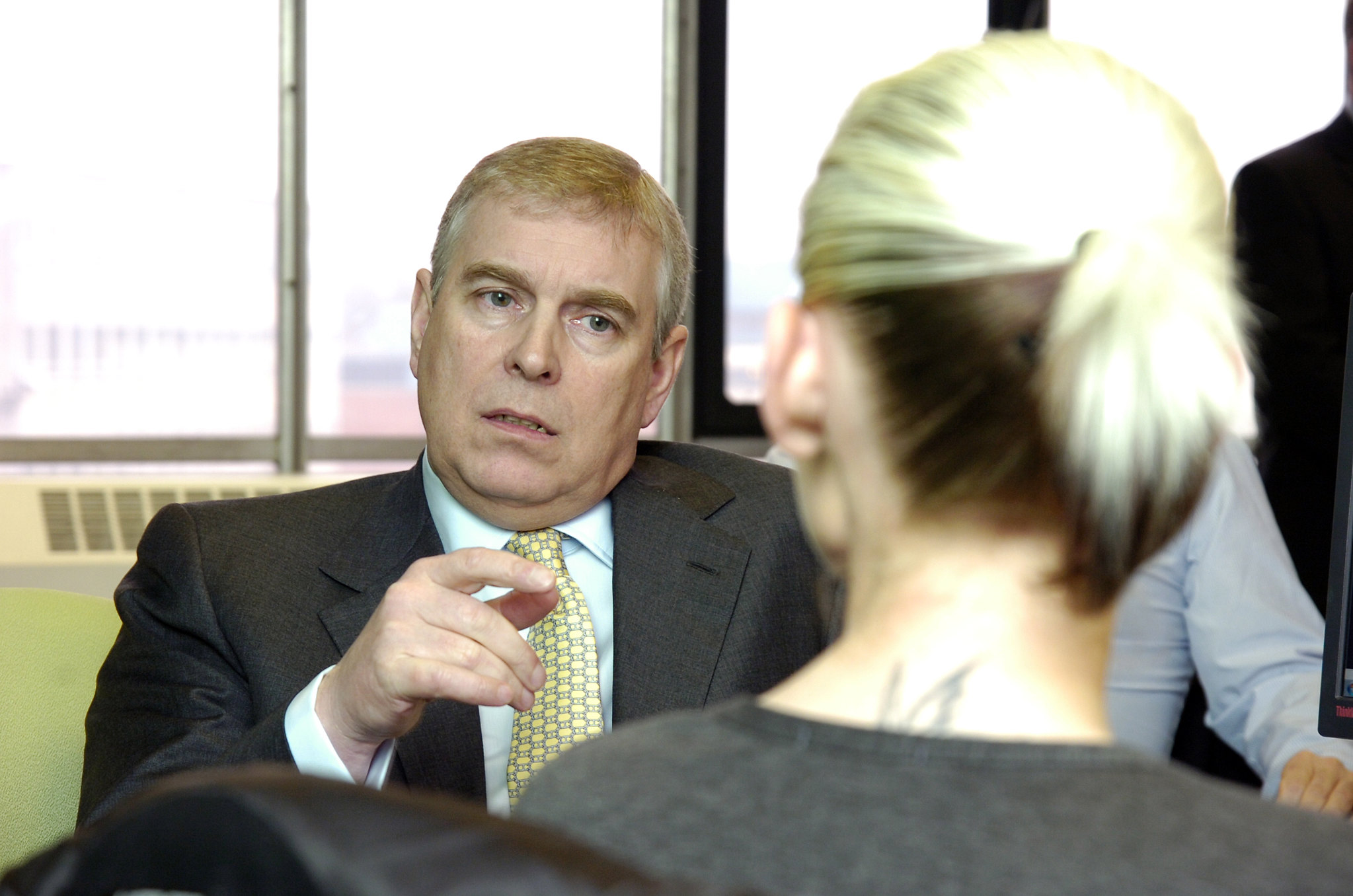 Since Jeffrey Epstein’s death on August 10th, speculation his many affiliations with powerful governmental, business, and media figures have arisen. His story has become a focal point for almost every media outlet, from the BBC to Breitbart.

Epstein was accused and convicted of soliciting prostitution from minors in 2007, but only served 13 months in weekend-jail for a sentence that normally runs upwards of 15 years.

However, after scores of women recently came out and accused Epstein of running a child prostitution ring, he was rearrested. He recorded affiliates in his “black book,” along with the number of times that associates had flown with him in a private jet. In it, one can find names like President Donald Trump, former President Bill Clinton, former British Prime Minister Tony Blair, and Prince Andrew of the United Kingdom, along with hundreds of other influential figures.

Media furor has been amplified by the mysterious circumstances of his death, which was initially reported to be a suicide, but after an independent autopsy hired by the relatives of Mr. Epstein, is also claimed to be a homicide.

The most recent development in this political and cultural saga is the resignation of the United Kingdom’s Prince Andrew from public duties. This came after Virginia Giuffre accused Mr. Epstein and Prince Andrew of molesting her, with Epstein keeping her as a “sex slave,” and pictures of the three together in 2001 surfaced.

When the Prince sat for an interview with the BBC, trying to clear his name, it was largely regarded as nothing short of a disaster, and he quickly resigned from all official duties. This resignation marks the first of Epstein’s powerful associates to truly take a major blow to their privileged position, and suggests that this story is not going away any time soon.

However, it is worth noting that this is not the first, nor the second scandal this decade that has delivered bombshell revelations to the public about the goings-on of the rich and powerful.

Wikileaks has consistently leaked information from within the US government, military, and diplomatic corps, including that the NSA spies on foreign heads of state. It also leaked information from within the Democratic National Committee during the 2016 election, which exposed then primary candidate Hillary Clinton for having given paid speeches to large banks, and claiming different public and private positions on issues.

Another leak that shook the press and public was the 2013 Panama Papers. Over 11 million documents were leaked from within the Panamanian law firm Mossack Fonseca detailing worldwide offshore money-laundering by all manner of elite clients, a similar demographic to those involved with Epstein.

Among those implicated were the prime ministers of the United Kingdom and Australia, the presidents of Russia, Ukraine, Argentina and the United Arab Emirates, soccer star Lionel Messi, King Salman of Saudi Arabia, the CEO of Citigroup, and the owners of Barclays among many other influential people and groups. Not a single one of these figures resigned or faced any prison time.

Despite the far-reaching and seemingly damning scope of these scandals, the Epstein case is the only one that has managed to call one of the bedrock institutions of a global power into question: the British Monarchy. The Panama Papers and WikiLeaks, on the other hand, only caused the resignation of one major public figure: the Prime Minister of Iceland.

The precedent of Prince Andrew’s resignation, and possible prosecution and extradition, signals that the Epstein scandal may actually prove dangerous for the world’s most powerful people. If a member of the British Royal Family, immune from civil prosecution in the United Kingdom, can be pressured into resignation and possibly taken to court, there is reason to believe that the cases stemming from Epstein could actually see justice served. The Panama Papers did not lead to the resignation or imprisonment of any of the important figures exposed. They did not lead to structural change.

This raises the question of why the Epstein case has had a greater impact than either WikiLeaks or the Panama papers. While those leaks were undoubtedly horrifying in their scope and realizations, the Epstein case goes beyond the tribulations of legality and subtle manipulation of financiers and lawyers.

Rape, especially that of a child, is such a horrific offense that it makes any number of hidden zeros pale in comparison. This is fairly self-evident. What truly makes Epstein and his associates matter more than the machinations of global finance and the intelligence community is that the case encompasses the Panama papers and WikiLeaks entirely.

It shows why those cases matter, and points to the horrifying realization that systematic sexual abuse was enabled by the international financial and governmental institutions that WikiLeaks and the Panama Papers exposed.

The Epstein case confirms that these crimes have a human impact and that they matter beyond numbers in a bank account. It is the confirmation of all that was feared, but couldn’t be confirmed by previous scandals and leaks.