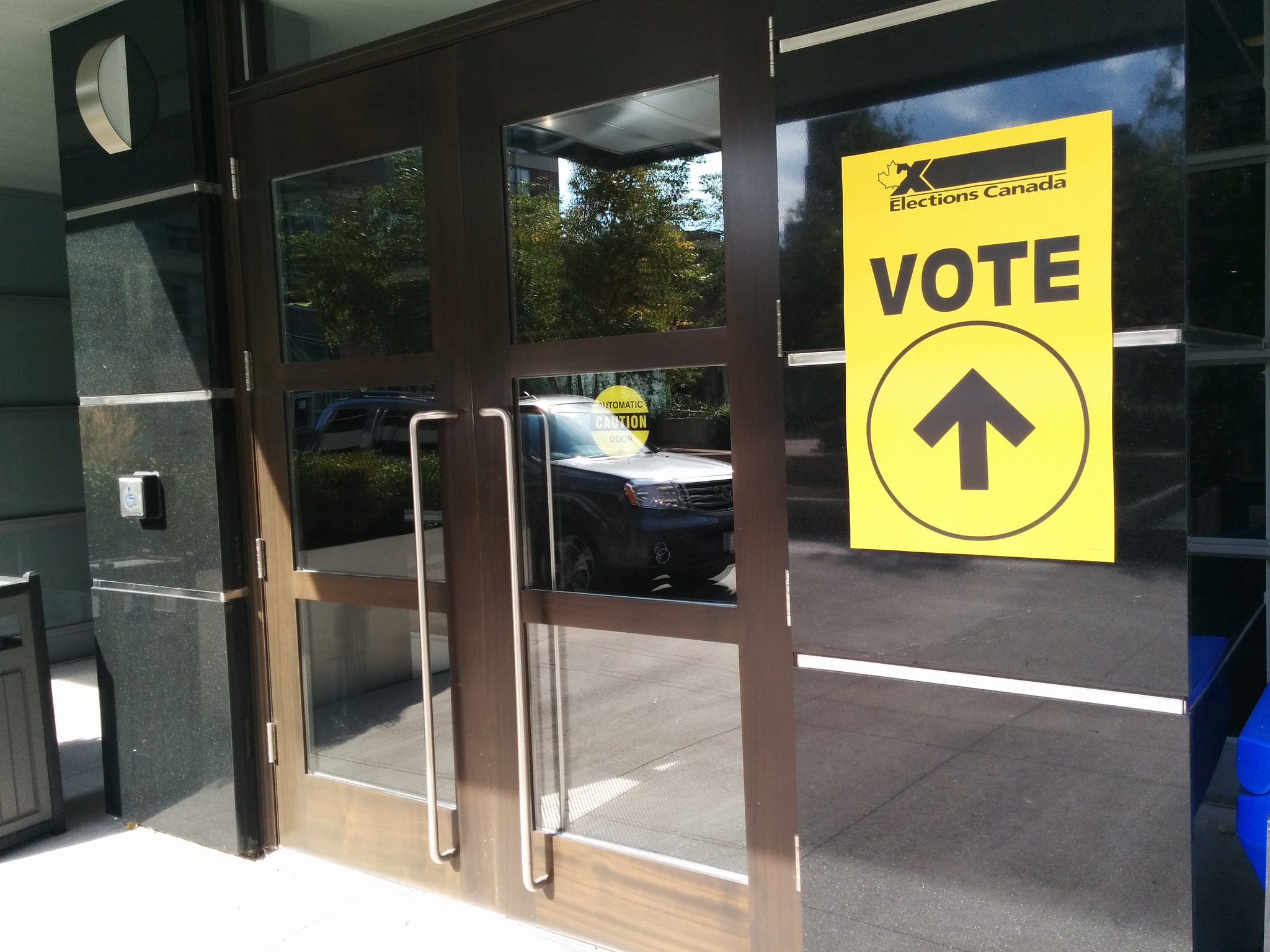 On 11 September 2019, an amendment to Section 91 of the Canada Elections Act came into effect. Included in Bill C-76, which passed on December 13th 2018, the amendment creates a fine for disseminating false information about individuals running for office or associated with a party. On September 18th, the Canadian Constitution Foundation (CCF) launched notice of constitutional question for the amendment.

Bill C-76 – also referred to as the Elections Modernization Act – tries to tackle the slate of concerns related to tampering and misuse of personal data in elections. Aside from the ban on spreading misinformation about candidates, it also prevents Canadian organizations from accepting foreign funding to campaign on any issue during an election.

Criticism of the Amendments

One of the key problems with the amendment is that it does not prevent the prosecution of individuals sharing disinformation unknowingly. Therefore sharing a Facebook post or a tweet with inaccurate information is theoretically an offence.

The CCF used a less poignant example: politicians regularly use hyperbole and sarcasm which could easily be used against them under the new law. According to the CCF, existing Canadian law on defamation is sufficient to prevent individuals from spreading misinformation about candidates and individuals. In 2004, the Supreme Court of Canada (SCC) ruled amendments to the Elections Act – which also changed the regulations for third parties to engage in partisan debates –  constitutional.

The amendment effectively creates a stricter process for organizations to advertise on party platforms or what are deemed to be ‘partisan’ issues. For example, considering the People’s Party disputed stance on climate change, Elections Canada decided to cite it as a partisan issue. While this decision was reversed due to public outcry, it deterred groups like Greenpeace from promoting their posts during the election campaign. This decision, alongside scenarios of individuals accidentally sharing misinformation, provide evidence that the CCF may have reason to fear loose interpretations and wide applications of the amendments.

According to an April 2019 briefing for the US Library of Congress, Canada has no law preventing the spread of fake news and misinformation. Prior to 1992, Section 181 of the Criminal Code made spreading fake information illegal. The section was overturned in R. v. Zundel, with the majority opinion deciding that freedom of expression includes the right to spread information that is unpopular or seen as fake by the majority of people. The case has since been cited in three appeals brought to the SCC which ended with expansion of the right to freedom of expression.

Fake News and Elections in the Social Media Era

In 2013, reports broke that the National Security Agency (NSA) was spying on social media users through a program called PRISM. Since then, social media’s role in politics and society has only grown. In 2016, Russian tampering in the United States’ election included spreading false information through social media. A 2017 study confirms that in the 2016 election, individuals saw anywhere from one to several ‘fake news’ articles and believed half of them. That same year, Cambridge Analytica, a UK based firm, advised the Brexit campaign using Facebook data that was illegally collected.

In November 2018, McGill’s Max Bell School of Public Policy held a panel on journalism in the fake news era. In October 2019, they also held a talk on foreign interference in Canada’s election. At the beginning of the 2019 election cycle, CBC posted their recommendations for avoiding misinformation during the campaign. Elections Canada also has guidelines for parties on how to prevent spreading misinformation. While the issue of fake news during elections is indisputable, key challenges to regulating social media content in elections include concerns over privacy and free speech.

The Elections Act: Free Speech and the Public Good

The amendment to Section 91 does not address broad-based data misuse. In fact, two months after Bill C-76 became law, Elections Canada stated that they cannot apply the rules to misinformation spread through social media. Canada’s Chief Electoral Officer has also said that to truly tackle fake news and misinformation, amendments should not simply target Elections Canada as their mandate does not include policing social media.

In April 2019, Liberal MPs asked Google and Facebook to identify partisan advertisements that would be impermissible under the Canadian Elections Act. The two tech giants were unable to comply for the latest federal election. In recent years, they have faced antitrust challenges in Europe and an investigation in the United States.

Aside from trying to regulate Facebook and Google in the context of elections, Canada’s Competition Bureau held a one-day forum to discuss competition in the digital era this past May. While the Conservatives were silent on regulating social media and other digital platforms during the election, the Liberals, NDP, and Greens had no problem targeting digital media as it relates to cell phone bills.

In August 2018, the NDP proposed putting the Elections Modernization Act to public consultations since it deals with issues at the foundation of our democracy. This proposition, alongside the NDP’s amendment to the Elections Act to withhold federal campaign funding from parties that did not meet gender quotas in candidate nomination, were shut down by the Liberal majority at the time. Faced with running a minority government, the Liberals may need to be more compromising on new reforms moving forward.