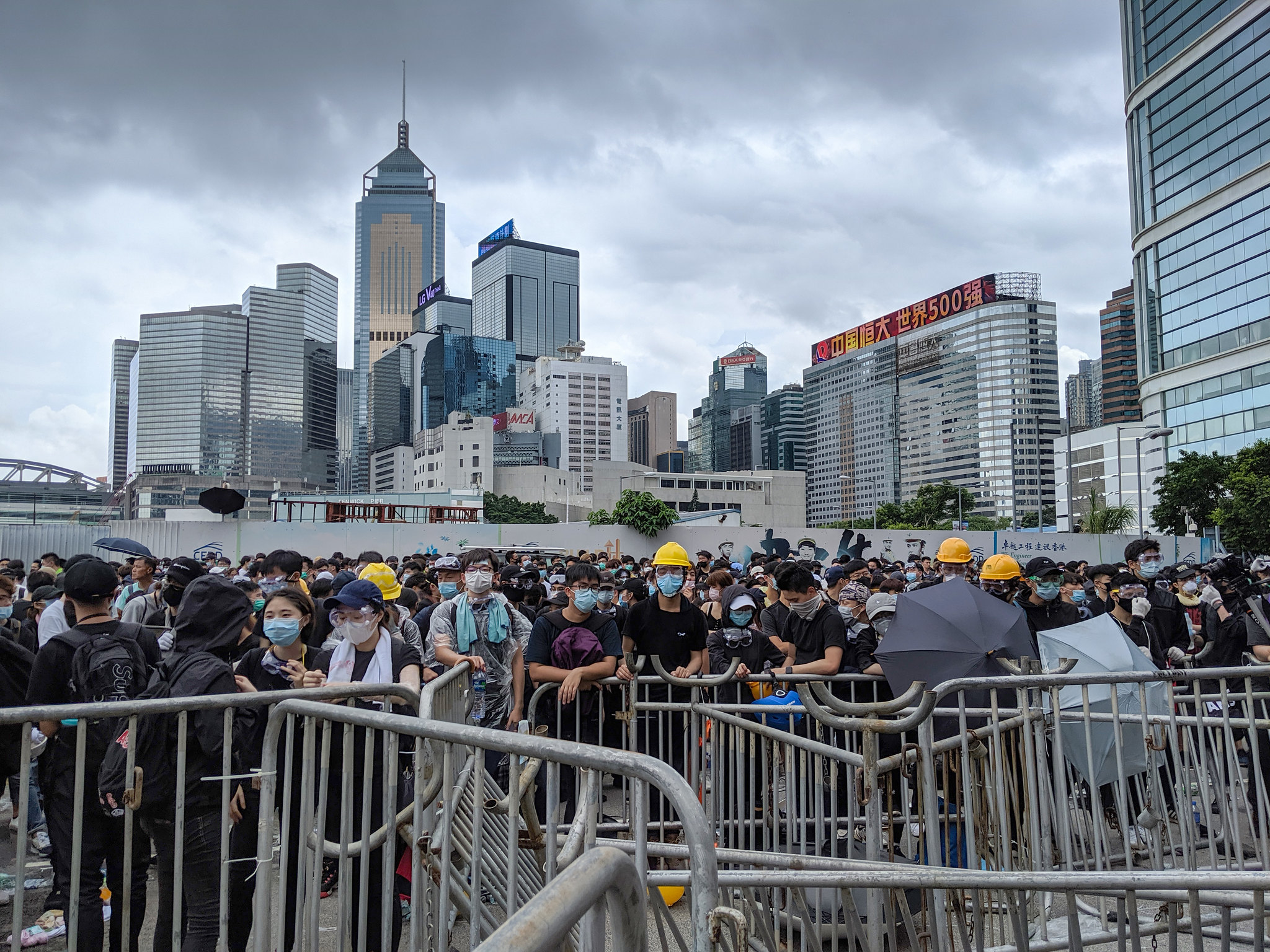 As the month of December begins, Hong Kong will transition into its seventh consecutive month of widespread protest – an unprecedented state of unrest for the region. This conflict can be traced to the introduction of extradition laws in June, which incited an enraged public reaction. Yet, worsening conditions of violence, despite the legislation’s withdrawal in September, suggests that the unrest functions as part of a deeper, structural problem confronting Hong Kong’s society.

Similar to other East-Asian regions, the origins of systemic problems in Hong Kong can partially be traced to its colonial legacy. A victor of the Opium Wars in 1889, Great Britain strong-armed China into a 99-year lease of its southern “New Territories”. The concession was more than symbolic: Britain foresaw the peninsula, modern Hong Kong, as an opportunity to establish a lasting regional influence in trade.

As the 20th century progressed, Hong Kong’s ties to the West became incredibly important, particularly during the Cold War. As the influence of Communism spread, much of Indochina became part of the “Eastern bloc” and isolated from global markets. Still under British possession, Hong Kong became a focal point for Western influence in East Asia, and an exclusive participant in trade. As a result, it experienced sustained, major economic growth.

Eventually, the 1997 expiration of England’s lease crept closer, exposing international conflicts of interest. China was openly determined to absorb the region’s economic capabilities. Britain, meanwhile, looked to preserve a regional geopolitical influence, and Hong Kongers hoped to maintain the status quo. All three parties, nonetheless, agreed on one fact: an immediate switch to Chinese Communism would create a social and economic disaster.

In light of this, compromise was possible, resulting in the “one country, two systems” (1C2S) agreement. Hong Kong would become Chinese, but as a “special administrative region” that enjoyed sovereign rights, and independent economic, legislative, and judicial systems. The arrangement, however, was transitional; a nonnegotiable handover to Chinese control was to occur in half a century: 2047.

The Chinese rationale was that 50 years would allow a gradual cultural and political assimilation of Hong Kong, minimizing disturbance or unrest. The present reality, however, would suggest that this belief was misled. In the 22 years since 1997, the Hong Kong “identity” has become distinctly separate from mainland China’s; in 2018, polls indicated that only 15% of Hong Kongers recognize themselves as “Chinese.”

These numbers ran even lower for adolescents, who represent the “handover” generation born after the 1C2S agreement. Unlike the earlier colonial-era, this generation grew up viewing the autonomy of Hong Kong’s culture and institutions as an intrinsic fact of life. Efforts by Beijing to assimilate, therefore, are interpreted as efforts to eradicate the handover identity. This reality – essentially being born into a lifestyle with an expiration date – has produced widespread feelings of anger, disillusionment, and frustration.

It has resulted in a declining faith in the legitimacy of Hong Kong’s democratic institutions, who many feel has become compromised by the Chinese state. As a result, episodes of Chinese encroachment on Hong Kong’s autonomy have led to civil disobedience, which many view as the only route to protecting their sovereignty.

In 2014, Beijing attempted to assert control over the selection of Hong Kong’s executive candidates, resulting in the high-profile Umbrella Revolutions. The following year, China’s abduction, extradition, and detainment of Hong Kong booksellers incited widespread protest against the breach in judicial sovereignty. Finally, June’s extradition amendments, permitting extradition to the mainland, have prompted the state of affairs today. Clearly, in the past few years, China has begun to push harder for assimilation.

For many, the strength of the Chinese state, and the legal legitimacy of the 1C2S deal, signify a situation of hopelessness; one way or another, Hong Kong will fall under Chinese control. In addition, some who began protesting with a sense of optimism have become discouraged by the incessant violence, economic costs, and lack of visible progress. The result has become a prideful, yet pessimistic defence of the region’s identity. As one protestor remarked, “there will be no future for us anyway. We might as well go down fighting”.

Others suggest that there is hope that Hong Kong can maintain a level of autonomy past 2047, despite the bleak conditions. While the scale of Hong Kong’s economy, relative to China’s, has shrunk since 1997, it still is a major asset for Beijing. This is dependent upon its autonomous status.

Similar to the Cold War, Hong Kong’s sovereignty grants it access to Western markets that China cannot enter, giving Beijing’s indirect access to Western goods. Hong Kong’s reputation as an international financial sector has become contingent on the stability of and faith in its legal system, which would be thrown into chaos by the changes that a Chinese handover would entail.

Protesters also recognize that certain international interests are invested in the outcome of the crisis. Researchers identify that the future of Hong Kong plays a pivotal role in the “New Cold War”, or the hegemonic struggle between the United States and China.

For the US, Hong Kong plays a symbolic role in projecting its liberal ideological influence, and a practical role as a way to gather intelligence on the Chinese state. Because it has a major stake in the conflict, many are confident that Hong Kong will have the strong backing of the United States, a power with an exclusive capacity to contest China.

Analyzing Hong Kong from a Western lens, or even from the Chinese perspective, can lead one to commit a deplorable fault: downplaying the possible ramifications for the citizens of Hong Kong. The pressure that has developed through the escalation of 1C2S for the average citizen cannot be overemphasized.

While the majority of the world looks on from a distance, the blunt reality is that Hong Kong is struggling to protect the right to bear its own identity, something most take for granted. It is a struggle which has deep colonial roots, and does not look to have an obvious end in sight.