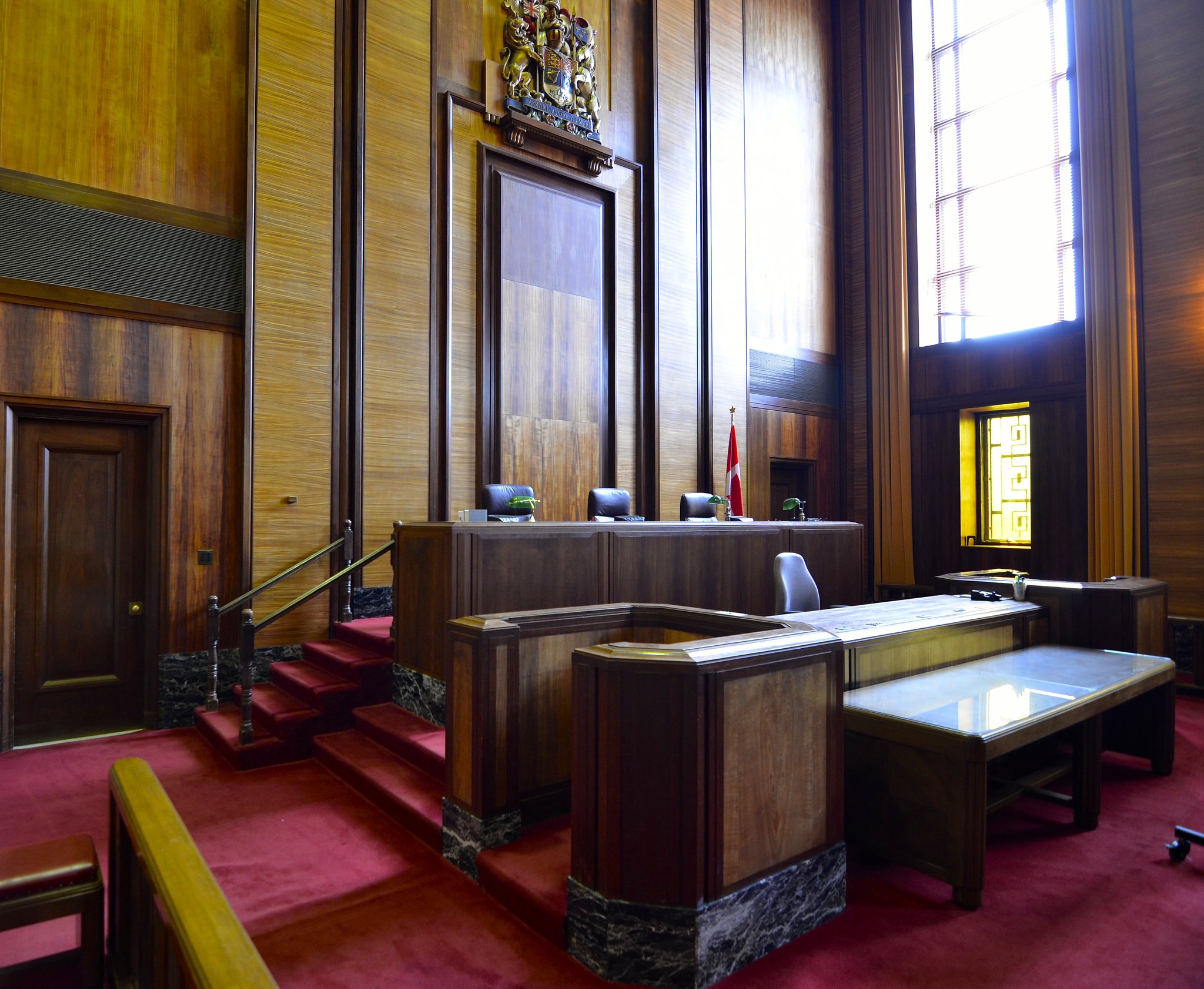 Driving to work, owning property, or running a business are necessary components of daily life, yet in undertaking these actions, individuals often unknowingly assume larger legal risks than they may realize. While to many, this may seem unfair, acknowledging the responsibility that comes with action is imperative in a just society. In Canada, tort law acts as a mechanism that oversees this social accountability.

Tort law varies greatly from criminal law. While criminal law mediates practices that are outlawed altogether, rendering individuals liable by virtue of the conduct itself, tort law oversees conduct with the potential to cause harm. Since many examples of dangerous conduct are necessary to our daily lives, one cannot outlaw this conduct altogether as one would in criminal law. As such, an individual is said to have committed a tort when, by engaging in dangerous conduct, their failure to proceed with appropriate caution causes harm to another person, rendering them responsible for the resulting damages.

This standard of caution is otherwise known as the “duty of care.” Put simply, the duty of care is the standard of reasonable precaution that is expected of individuals when they engage in conduct that could cause potential harm to others. In order to establish negligence, a prosecutor must show that the defendant violated the duty of care that he or she owed to the claimant, and was directly responsible for the harm that ensued as a result of this violation. [1]

While the duty of care may seem like a reasonable principle with which to discern culpability, it can be difficult to determine the threshold of care that is expected of individuals. In other words, it can be difficult to determine at what point an individual becomes liable. Consider the case of Crocker vs Sundance Northwest Resorts Ltd. The claimant, Crocker, participated in a competition organized by the resort and, unfortunately, became a quadriplegic as a result of his injuries in the competition. Claiming that Sundance failed to fulfill their expected duty of care, Crocker sued the company for negligence, an accusation that the Supreme Court ruled as justified. By hosting a competition where injury was reasonably foreseeable, while also serving alcohol, it is clear that Sundance owed a general duty of care to the participants of the competition. However, the duty of care to physically remove Crocker from the competition can be contested. In short, the case of Crocker demonstrates the difficulty in discerning an appropriate standard for the duty of care. Due to this difficulty, the optimal strategy to establish the standard justly has been a topic of long-standing debate.

According to legal scholar James Plunkett, the “objective test” is the optimal method for discerning a reasonable standard of care. In his work, “The Duty of Care in Negligence,” Plunkett argues that, when individuals engage in dangerous conduct, that conduct is seen as objective evidence that the defendant agreed to engage in such conduct with care, and is thus liable for damages that he or she may cause. [2] In the case of Crocker, the objective test for the duty of care would overwhelmingly convict Sundance as liable: In organizing a competition with guest participation, Sundance assumed responsibility by merely conducting the competition. As such, it is liable for any injuries that may result in participation in this event.

However, critics of this perspective argue that the objective test virtually abolishes the consent of the defendant. In “The Assumption of Responsibility,” Andrew Robertson and Julia Wang argue that, based on the logic of the objective test, courts treat tacit consent as sufficient to prove a duty of care. [3] As opposed to explicit consent, such as consent given in a written or spoken statement, tacit consent is given when an individual consents simply through his or her actions. Since tacit consent is implied rather than stated, it is seen as a more relaxed standard than explicit consent.

To Robertson and Wang, this relaxed standard is problematic, as viewing tacit consent as sufficient consent could lead to revisionist punishments. In other words, if the defendant did not know that they were consenting to responsibility as a result of their actions, they may also be unaware of the resulting duty that was expected of them. Consider the example of an individual who maintains a walkway of an apartment building. After a snow storm, a resident of the apartment building slips and falls, resulting in injury. Given the possibility that the maintenance worker may have simply not gotten to the walkway to clear it in time, it may seem unfair for judges to deem the worker liable when they did not know that they were consenting to such responsibility.

Supporters of the objective test may argue that the defendant’s perceived duty is irrelevant. Individuals are rarely fully aware of the full extent of harm they may cause when they choose to engage in certain conduct. The only standard that can be viewed as relevant is whether the plaintiff perceived that the defendant assumed this duty of care, and suffered harm as a result of his or her expectation that the duty of care would be met.

Both of these perspectives contain weaknesses with respect to discerning a reasonable duty of care. While supporters of the objective standard of the duty of care are correct to assert that engaging with the world requires an implicit responsibility to proceed with caution, it appears extreme to imply that the defendant’s perspective is irrelevant. In cases where the harm caused is much greater than could be reasonably expected of the activity, such as the case in Crocker, it is debatable whether defendants should be liable for the entirety of those damages and be subjected to revisionist punishment. Conversely, while opponents of the objective perspective argue that tacit consent may lead to overly-strict and perhaps unreasonable expectations for conduct, tacit consent appears to have no feasible alternative.

In comparison with criminal law, in which the intent of the perpetrator is crucial to lay the charge, tort law is not concerned with intent. Rather, judges must examine the existing circumstances to discern whether it could have reasonably been expected of the defendant to operate with a higher degree of caution. Overall, judges should be conscient of both factors when discerning the appropriate duty of care. By holding defendants accountable yet considering the limits to the foreseeability of consequences, judges can determine liability in a way that administers justice more impartially.

[3] Robertson, Andrew, and Julia Wang. “The Assumption of Responsibility.” The Law of Misstatements: 50 Years on from Hedley Byrne v Heller. Hart Publishing, 2015.