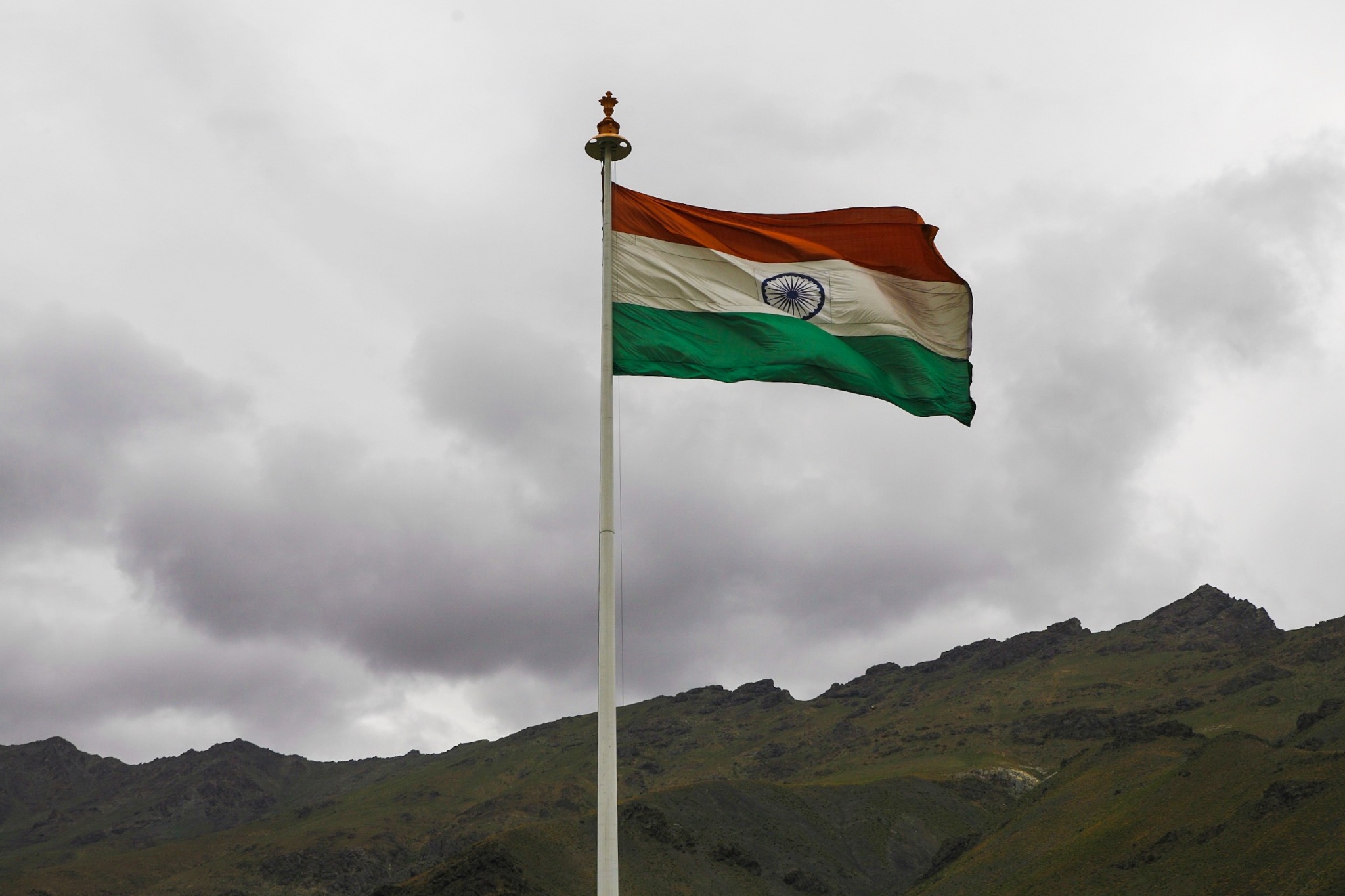 On the 9th of December 2019, India took a major step toward the official marginalization of Muslims as one house of Parliament passed a bill that would establish a religious test for migrants who want to become citizens, solidifying Prime Minister Narendra Modi’s Hindu-nationalist agenda.

The measure would give migrants of South Asia’s major religions a clear path to Indian citizenship — except Islam. It is the most significant move yet to alter India’s secular nature implemented by its founding leaders when the country gained independence in 1947.

The bill passed in the lower house, the Lok Sabha, a few minutes after midnight, following a few hours of debate. The vote was 311 to 80. The measure now moves to the upper house, the Rajya Sabha, where Mr. Modi seems to have enough allies that most analysts predict it will soon become law.

Since the law passed through both houses of Parliament on 16th December, demonstrations have swept university campuses in at least nine states. Protesters have taken to the streets across Assam and Tripura over fears that large numbers of Hindus, who migrated to the region in the past few decades, will now be able to get their citizenship fast-tracked. Many there fear it will dramatically recast the religious and ethnic makeup of the northeastern states — home to 200 distinct indigenous groups.

The new law will make it more difficult for Muslim migrants to get Indian citizenship. Critics are worried it might pave the way for nationwide citizenship tests, stripping the rights of Muslims who have lived in India for generations but cannot prove their family’s lineage – turning countless people stateless.

Home Minister Amit Shah has repeatedly said that the government will roll out a national citizenship registry. When the citizenship registry took place in Assam earlier this year it left 1.9 million people off a list of Indian citizens. The government said at the time that no one would be declared a foreigner if they are not on the list, but that failed to temper concerns.

In the northeastern state of Assam this year, all 33 million residents of the state had to prove, with documentary evidence, that they or their ancestors were Indian citizens. Approximately two million people — many of them Muslims, and many of them lifelong residents of India — were left off the state’s citizenship rolls after that exercise. Now, Modi’s Bharatiya Janata Party, or B.J.P., is hoping to expand that kind of citizenship test to other states. And the new legislation would become a guiding principle for who could hope to call themselves Indians. Modi and his party are deeply rooted in an ideology that sees India as a Hindu nation. And since the B.J.P.’s landslide re-election win in May, Modi’s administration has celebrated one Hindu nationalist victory after another, each a demoralizing drumbeat for Muslims.

First came the Assam citizenship tests. Then, Modi stripped away autonomy and statehood for Kashmir, which used to be India’s only Muslim-majority state. Last month, Hindu fundamentalists scored a big court victory allowing them to build a new temple over the ruins of a demolished mosque in the flashpoint city of Ayodhya.

With the new citizenship bill, Modi’s party says it is simply trying to protect persecuted Hindus, Buddhists and Christians (and members of a few smaller religions) who migrate from predominantly Muslim countries such as Pakistan or Afghanistan.

However, the legislation would also make it easier to incarcerate and deport Muslim residents, even those whose families have been in India for generations if they cannot produce proof of citizenship.

To Modi’s critics, the Citizenship Amendment Act (CAA) – which fast-tracks applications for immigrants, including Hindus, Sikhs, Buddhists, Jains, Parsis and Christians who arrived in India before 2015 – has become the most brazen example of a Hindu nationalist agenda aimed at marginalizing Indian Muslims. Opponents say it is part of an effort to tear at the fabric of India’s secular identity.

Under Modi’s leadership, anti-Muslim sentiment has become blatantly more mainstream and public. Intimidation and attacks against Muslim communities have increased in recent years. And overt displays of Hindu piety and nationalism have become central in pop culture and politics.

Modi’s fellow lawmakers in the B.J.P. are unapologetic about their pro-Hindu position. “There are Muslim countries, there are Jew countries, everybody has their own identity. And we are a billion-plus, right? We must have one identity,” said Ravi Kishan, a famous action-film hero and member of Parliament who is a central supporter of the citizenship legislation.

Progressive Indians watched in horror as Modi stripped Jammu and Kashmir – India’s only Muslim-majority state – of its partial autonomy in August. Yet “very few people stormed the streets,” Vaishnav said. This, in part, may explain why the government failed to anticipate the potential backlash to the citizenship bill. As protests roiled the country over the weekend, the government shut down the internet in several affected states in a bid to maintain law and order.

India’s government says the law is a humanitarian measure to help persecuted religious minorities from its three neighbouring countries — Pakistan, Bangladesh and Afghanistan.

There appear to be no existing talks with neighbouring countries, like Bangladesh, on the issue of deportation, Champa Patel, from Chatham House, added. As concerns mount, India watchers say Western governments have taken a very lenient approach to the country which is widely seen as a potential democratic counterpoint to neighbouring China.

“I think what that does is turn a blind eye to just how authoritarian the BJP has been within India,” Patel said. The foreign community “is waiting and watching to see how the (law) will be implemented,” Vaishnav added. “Are you going to see large numbers of Muslims detained or lose their citizenship? It is a game of wait and see.”