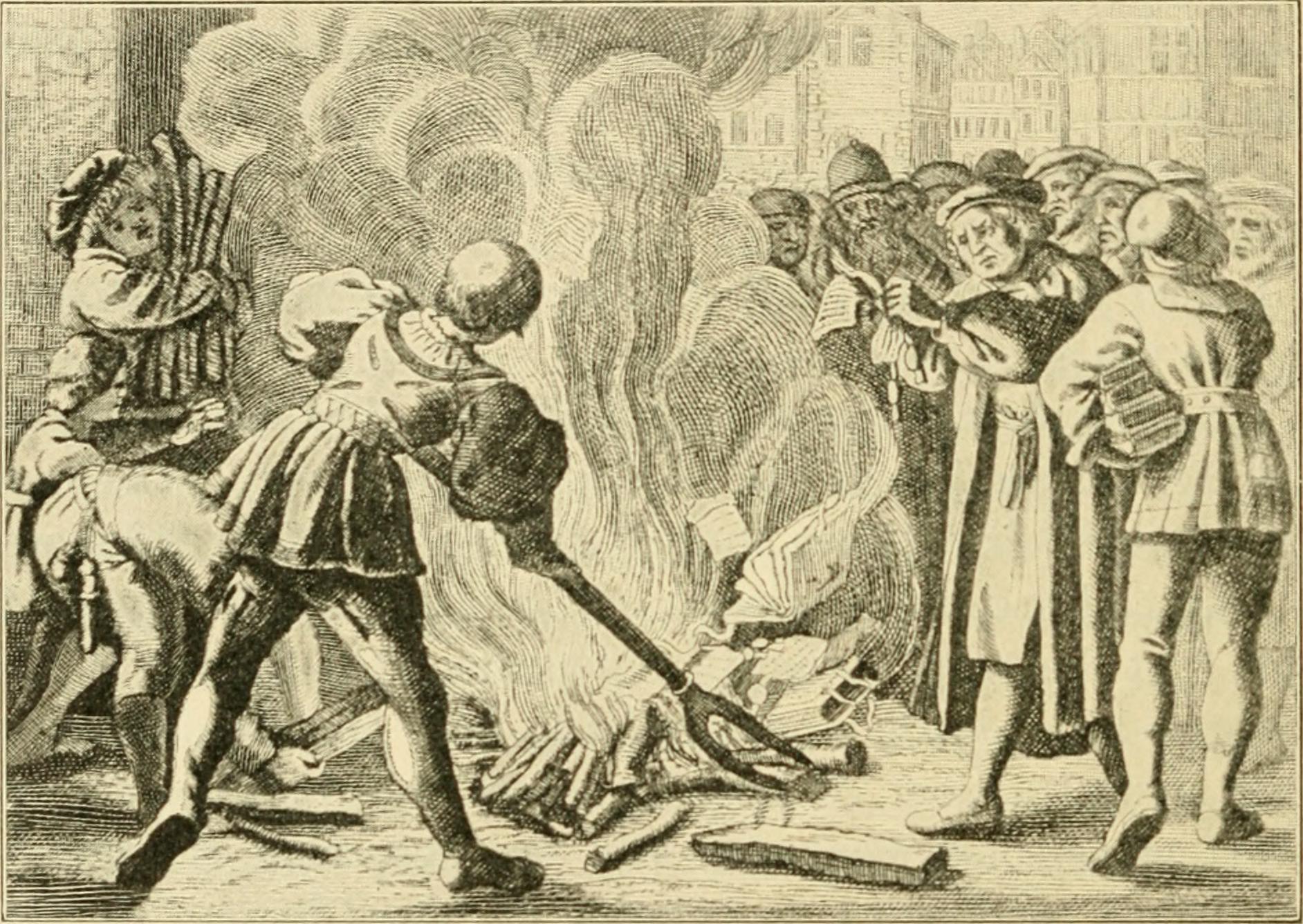 Contemporary examples of anti-intellectual movements in the US can be found from mainstream politics to the more fringe: from the election of a TV personality with no political experience to the presidential office in 2016 to climate change denial and the anti-vaxxer movement. It seems that many Americans increasingly reject knowledge and expertise. Though it’s easy to get lost in political outrage toward one side or another, given that these struggles define many of our political battles today, the complex history of anti-intellectualism in American political culture and the values that contributed to its emergence merits a closer look.

Anti-intellectualism is hardly a new issue as many trace its roots in American politics to the country’s founding, and its effects are experienced differently by each generation. In 1963, historian Richard Hofstadter famously wrote Anti-Intellectualism in American Life, in which he  highlighted how many early American values contributed to a preference for the everyman over the expert. In particular, he noted the role of religion, a focus on superstition over science, and heavily emphasized the part that economic values have played.

At its very beginning, the United States was considered a land of great economic opportunity, free from the rigid hierarchy of European countries, and its appeal lay largely in the possibilities of social and economic mobility. Both the vast expanses of arable land and the decisions of early state governments to move away from the rigid, restrictive landholding traditions of England—such as by abolishing primogeniture, the practice of restricting land succession mostly to firstborn sons—meant that the often cited American dream was a reality (one restricted to white men, but a reality nonetheless). J. Hector St. John de Crèvecœur, a French-American author and naturalized U. S. citizen at the time of the country’s founding, wrote that “the idle may be employed, the useless become useful, and the poor become rich” in America.

According to Hofstadter, economic mobility being the focus of early Americans, and the founding ethos of industriousness and self-reliance, influenced by Adam Smith, the “The Father of Capitalism,” cemented this notion that the most important value to early Americans was commercial success. This overriding preference for wealth accumulation meant that raw intellectualism, while not necessarily looked down upon, was certainly downplayed in favour of economic opportunism. Such a focus, he argues, permeated society and led to a lasting philosophy of anti-intellectualism.

And though social conditions have changed since the late 18th century, and generally for the better, the changes in social mobility were in some ways for the worse. Today, an increasing reliance on a college education as an entrance requirement to the job market, alongside rising higher education costs, has hindered the ability of many poorer Americans to advance themselves. Yet, while the conditions that, arguably, allowed for the roots of anti-intellectualism to spread are no longer at play, these changes in education have in many ways made it easier for such ideas to take. The increase in education levels of the public has not created a political environment wherein intellectualism thrives, due to the overwhelming economic burden that acquiring higher education puts on Americans outside the economic elite.

These economic barriers to higher education have made it easier for politicians, seeking to appeal to everyday Americans, to paint expertise as something alien and evil. Populist appeals, typically from the Republican party, seek to distinguish “the people” from the elite, intellectuals who are mostly out of touch with regular America.

This political tactic has worked fantastically well, simply proven by looking at who sits in the Oval Office today. Donald Trump is certainly an elite in terms of wealth, but he doesn’t “talk smart,” which makes him highly appealing to people who have bought into the philosophy of anti-intellectualism. Obama’s status as a very well educated and articulate man was to his detriment among this key voting demographic, composed mainly of low-income white people.

All this to say, anti-intellectualism is a difficult topic because of its deep ties to class politics. As easy as it is to dismiss the rejection of intellectualism for its inherent absurdity, the popularity of this ideology belies an ever growing frustration with the current economic trends of the United States. Contrary to the original American dream, which inspired so many to immigrate to the US in the first place, studies have shown that today’s wealth is increasingly concentrated, leaving  upward social mobility a pipe dream for many.

Systemic classism and the construed association between that classism and the intellectual elite has allowed for this anti-intellectual outlook to become increasingly mainstream. It’s not an entirely unfair association either. There are certainly elements of superiority among some of America’s highly educated and intelligent. But, nonetheless, it can be very concerning to observe the trend of anti-intellectualism as it parallels economic dissatisfaction. Witnessing people fall into the pitfalls of populist appeals, neatly divided into us vs. them, blue collar vs. white collar, American vs. anti-American.

It’s incorrect and oversimplified to assign sole blame to intellectuals, but populism isn’t about reality, it’s about appealing to the masses. Hordes of dissatisfied Americans have bought into the idea that intellect is at odds with hard-working blue-collar America and continue to base their political beliefs and support around this outlook. Solving the issue of the prevalence of anti-intellectualism seems far out of reach, especially if we are given to believe that such a philosophy has persisted since the founding of the nation. Nonetheless, a nuanced understanding of the origins of this issue can perhaps begin to lead to the mitigation of its effects.