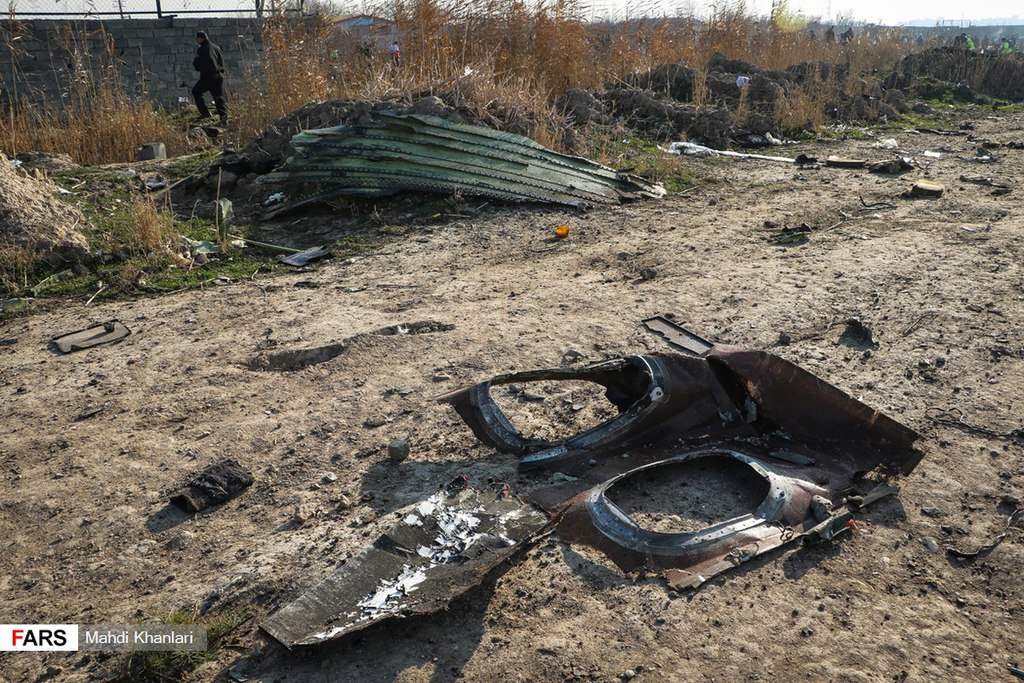 A few days after the U.S.-authorized drone strike on January 3rd, which killed Iranian General Qassim Suleimani, Iran retaliated by targeting US troops based in Iraq with ballistic missiles. These events escalated a pre-existing hostility between Tehran and Washington, and many feared the commencement of another war in the Middle East. On January 9th, in what some describe as collateral damage of the conflict, Iran shot down a Ukrainian passenger jet flying out of Tehran, killing numerous Canadian families who were connecting through to Kyiv.

As the airplane crashed down near Tehran, all 176 passengers onboard Flight PS752 died in the fatal incident, including 57 Canadians. What is being coined as the “Iran Crisis” has become one of the first major political issues in the new year challenging Trudeau’s second mandate as Prime Minister. The manner in which the government handles this crisis both domestically and internationally will be critical to determining its success.

Foreign Affairs Minister François-Philippe Champagne announced that the safety of Canadians in neighbouring Iraq and other Middle-Eastern nations was of utmost importance for the government in the aftermath of the events.

Tensions escalated further when Iran conducted a series of ballistic missile strikes on two Iraqi bases housing U.S. troops on January 8th. The Canadian government issued an immediate travel advisory cautioning Canadians against travelling to Iran and Iraq. After convening the Incident Response Group, which includes the Ministers of Defence, Foreign Affairs and the Chief of Defence Staff, the government reached a decision to suspend military operations in Iraq. Canadian troops and officials were relocated to neighbouring Middle Eastern nations.

Subsequently, Trudeau announced that Canadian investigators would work alongside Ukrainian officials to seek answers to the tragic incident. As the airline was of Ukrainian origin, it was the only nation granted full rights to investigate the crash. Having severed diplomatic ties with the Iranian government in 2012, observers believed that the likelihood of Canada gaining access to the investigation appeared to be slim. Nevertheless, once Canada did gain access, investigations uncovered that the plane had in fact been shot down by an Iranian missile, leading to Iran’s admission that it had mistakenly targeted the airliner.

Initially, Trudeau’s decision to opt for a cautious response in the aftermath of the fatal crash was scrutinized by the public. In August 2019, amidst the Huawei spat with China, the Trudeau Liberals were criticized for their inaction against a slew of insults, trade blockades and the unlawful detention of two Canadians by the Chinese government. Many feared that Canada’s calculated response in the Iran conflict boded the continuation of an outdated policy of Canadian passivity and submission during foreign relations crises.

Yet, in recent days the Prime Minister has been the subject of much praise for having chosen a path of diplomacy. Trudeau’s response has created space for dialogue with Iran, as Canada advocated the Iranian government for greater access to the crash inquiry, resulting in a successful investigation.  Directly following the revelation of Iran’s culpability in the crash, Trudeau condemned the Iranian government, stating that he was “outraged and furious”. His decision to forego diplomatic language only when conclusive evidence confirmed Iran’s involvement was greatly applauded both at home and abroad.

Despite close relations between Canada and the U.S., the Prime Minister has also signalled his frustration at the Trump administration’s decision to attack Gen. Suleimani – which remains at the root of this conflict – without informing allied nations. Arguing that the 176 victims who were killed in the plane crash would have been safe at home otherwise, Trudeau stated emphatically that innocents bear the brunt of the consequences in incidents of violence and conflict.