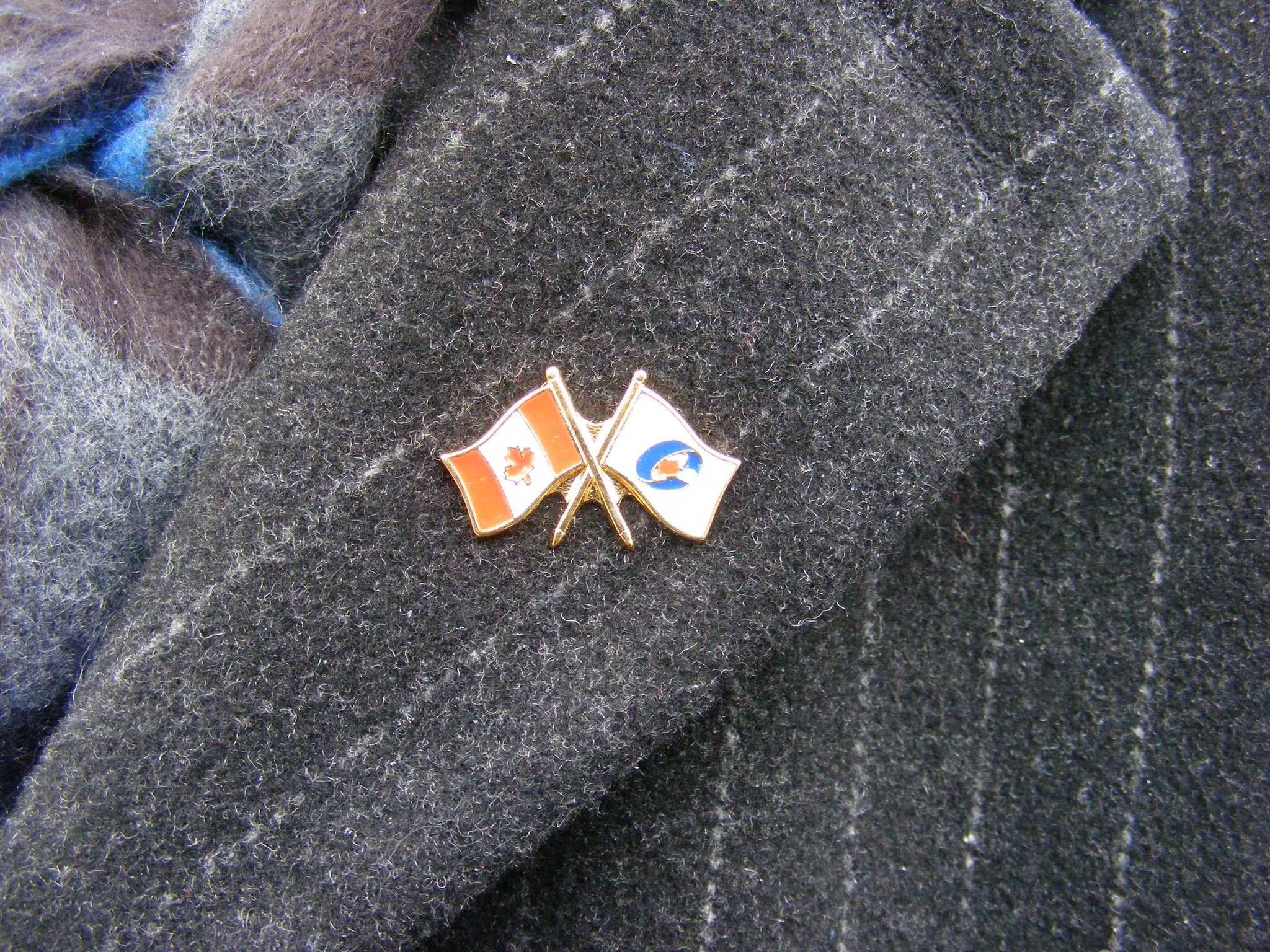 In fact, for much of the late 20th century, the federal Conservatives were a coalition of two separate parties. While the Liberal Party’s support is also composed of a wide variety of social groups, the party as it is today has been a consistent presence in Canadian politics since Confederation. Why, then, have the two parties’ paths been so different?

Changes in the Conservative Party

At the time, Brian Mulroney’s Progressive Conservative (PC) government was formed out of an informal coalition with Quebec nationalists. This was opposed by many Westerners, who split from the PCs aiming to draw attention to the concerns of Western provinces in Parliament. The PCs lost more of their support after the failure of the Meech Lake and Charlottetown Accords, when some Quebec nationalists left the coalition to form the Bloc Québécois.

The Reform Party rose in stature as the PCs fell, rising to the status of Official Opposition in 1997. However, their support was largely regional, concentrated in the Western provinces, and this as well as their lack of support in Quebec prevented them from forming government. Further, their Western seats were largely taken from the PC rather than the Liberals.

Given that neither conservative party managed to unseat the Liberals during this time period, this was seen as splitting the anti-Liberal vote. The issue of vote splitting motivated the PCs and Canadian Alliance to negotiate a merger. While neither party was enthusiastic about joining forces, they reached a consensus that the two shared a common rival: defeating the Liberals, who had won three consecutive elections while the two parties competed for conservative votes.

Many of the issues that caused the Conservative coalition to fragment in the past are still prominent. Former Reform Party members have aligned themselves with the “Wexit” movement, continuing to protest against Western alienation. While the party never formed government, the issues that it represented are still present in the political landscape as both Western alienation and the rise of the Bloc Quebecois continue to divide voters.

This time around, however, the Conservatives appear to be united on the side of the aggrieved Western provinces, backing their demands against Trudeau and the Liberals. Thus, a split similar to the one that took place in the 1980s does not seem likely. Furthermore, Maxime Bernier’s People’s Party of Canada, an attempt at creating a socially conservative populist party, won no seats in the 2019 election and failed to take any notable portion of Conservative support.

Consistency of the Liberal Party

The Liberal Party, the oldest Canadian political party, has remained a constant throughout history, and while it has often been challenged by the New Democratic Party (NDP) and Co-operative Commonwealth Federation (CCF) from the left, these challenges have never led to an official division within the party. Political scientists have argued that its position at the centre of the political spectrum has helped the Liberals maintain their lead as they are able to attract support from both the Conservatives and the NDP.

This strategy has often alienated progressive voters who tend to switch their votes to the NDP. In fact, there have been several instances of the NDP winning seats at the Liberals’ expense – most notably the “orange wave” of the 2011 federal election. It could, therefore, be argued that internal fragmentation in the party is prevented because disillusioned voters will switch their allegiances to the existing left-wing alternative, rather than form a new party.  Although the Liberals have regained power since the orange wave, these losses of support to left-wing alternatives during elections may be a sign of weakness.

While the Liberals’ dominance is still debated, the party maintains its place at the centre of the Canadian political landscape, a position that the Conservatives have repeatedly had to reckon with.