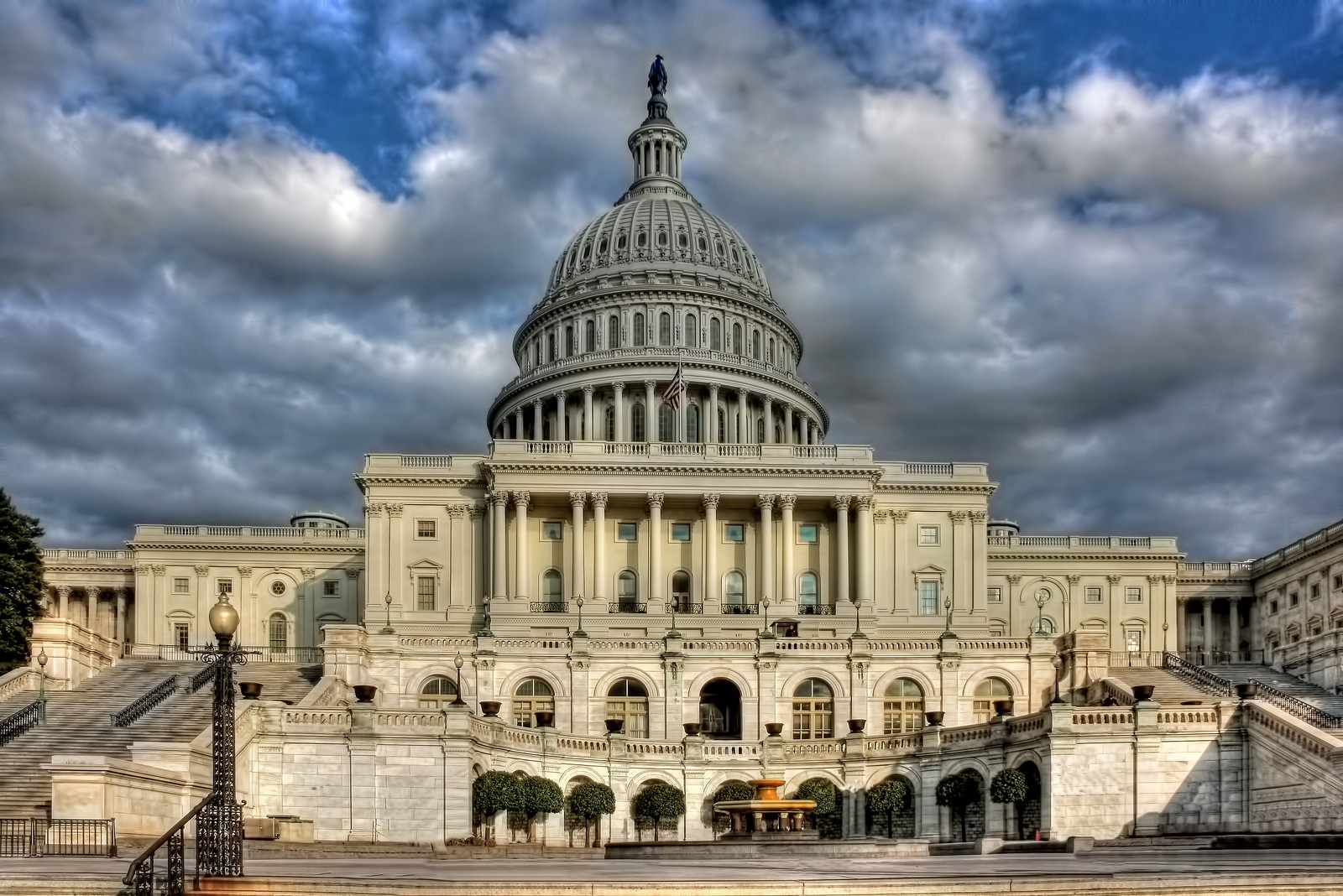 Aggressive militarism comprises the cornerstone of the bipartisan Washington foreign policy consensus. For over a century, presidents of both parties have routinely resorted to military force in order to advance American corporate and geopolitical interests, defend the US from foreign attack, and execute ideological agendas. As America finds itself nearing two decades of direct entanglement in expensive and seemingly endless foreign wars, including a new potential regional war with Iran, the mechanism through which the US government may go to war has received renewed scrutiny: the War Powers Act.

Unlike many other heads of state, the US President, while Commander-in-Chief of the US military, cannot unilaterally declare war or wage war without congressional involvement and oversight. In fact, the Constitution is uncharacteristically clear on this matter as per Article 1, Section 8 which grants Congress the sole power to declare war. However, American presidents following WWII increasingly chose to ignore this provision. As a result, America’s involvement in the Korean War in the 1950s and the Vietnam War in the 1960s and 70s occurred without a congressional war declaration.

Thus, Congress overrode President Richard Nixon’s veto in 1973 to enact the broadly bipartisan War Powers Act with the intention of reigning in the perceived lawlessness of the executive branch in matters of war. Consequently, the Act provides Congress and the White House clear, real-world guidelines regulating war-making with a level of specificity not present in the Constitution.

Under the Act, following a recent or imminent attack on the United States, the president may immediately commence military action provided they notify Congress within 48 hours of doing so. Additionally, either before or after launching a military attack, the president must receive from Congress an Authorization for Use of Military Force (AUMF), a de-facto war declaration. If this AUMF is not granted, the US military must end hostilities within 60 days and return home following an additional 30-day withdrawal period.

America’s current Middle East engagements stem from this legal framework. In 2001, the Bush administration easily secured an AUMF from Congress authorizing the war in Afghanistan. Not long thereafter, although his administration faced blistering criticism for its alleged fabrication of evidence, President Bush once again complied with the War Powers Act in 2002. In this case, Bush persuaded Republicans (and quite a few Democrats) in Congress to grant him broad authority to topple the government of Iraq due to vague concerns regarding then-President Saddam Hussein’s potential “weapons of mass destruction.”

Despite the executive branch’s once-promising fealty to congressional war prerogatives, the pendulum of war-making power swung once again in the president’s direction after the mid-2000s. Congress’ failure to attach a sunset clause to its 2001 and 2002 AUMFs has allowed the Iraq and Afghanistan wars to drag on for nearly two decades with no clear end in sight.

Additionally, many members of Congress, including current presidential candidate Joe Biden and 2016 Democratic presidential nominee Hillary Clinton, suffered severe political damage due to their  “yes” vote on the Iraq AUMF. Cognizant of this, Congress has been scared into submission. With an eye on re-election or higher office, members of Congress simply lack the courage to sanction a potentially unpopular war, and have thus declined to prevent the president from beginning several new military conflicts without any prior congressional approval.

For these reasons, the 2001 and 2002 AUMFs notwithstanding, the power to declare war has transformed into a de-facto presidential prerogative. This refusal to abide by the Constitution was demonstrated by President Obama’s decision to topple Libyan dictator Muammar Gaddafi through military force without even attempting to secure an AUMF from Congress. This placed the Libyan intervention in clear violation of the War Powers Act and the US Constitution as the previous AUMFs pertained only to Iraq or 9/11-related radical Islamic terrorism.

Furthermore, Obama’s Libya intervention extended far past the Act’s 60 to 90-day withdrawal deadline imposed on unauthorized wars. While much responsibility for this undoubtedly rests with President Obama, Congress consciously decided not to assert its constitutional control over war-making and pass a resolution with a veto-proof majority that would have forced Obama to withdraw from Libya.

Washington found itself in a similar situation a few years later when Obama once again sought to commit America to a new war in the Middle East. This time, the President sought to fight ISIS, an Iraqi entity that a few years earlier did not exist and most certainly against which military action was not sanctioned by the 2001 and 2002 AUMFs.

When Congress declined to grant President Obama the new AUMF he requested, he went ahead and kept troops in Iraq anyway. Congress once again did nothing. This behaviour has continued into the tenure of Donald Trump, who initiated a days-long showdown with Iran that culminated with direct armed attacks from both sides and fears of a regional war without informing Congress.

The Trump administration’s absurd legal argument, which claimed authorization for its Iran strike by invoking the 2002 AUMF against Iraq, demonstrates what Congress can do to force a return to compliance with the War Powers Act and the Constitution.

Passed with vague language prone to loose interpretation and no sunset clause, the 2001 and 2002 AUMFs have given presidents of both parties a virtual blank cheque to wage war anywhere in the Middle East, no matter how long or unpopular.

Therefore, the key may lie with repealing these AUMFs and passing a new, updated statutory authorization that sets clear restrictions on the organizations and territories American troops may be deployed against. Such a measure could accommodate America’s longstanding fight against terrorism by sanctioning military action exclusively against specific terrorist groups in specific countries, such as ISIS in Iraq and Syria.

This specific, targeted language would deny an American president the opportunity to argue that they possess legal approval for waging war against other countries, such as Iran and Libya, without additional congressional approval.

Indeed, there is no guarantee that this alone will constrain an executive increasingly determined to bend the law in its favour. However, holding the president accountable is nonetheless Congress’s responsibility, and will only occur if both Democrats and Republicans truly believe in their oath to protect and defend the Constitution.