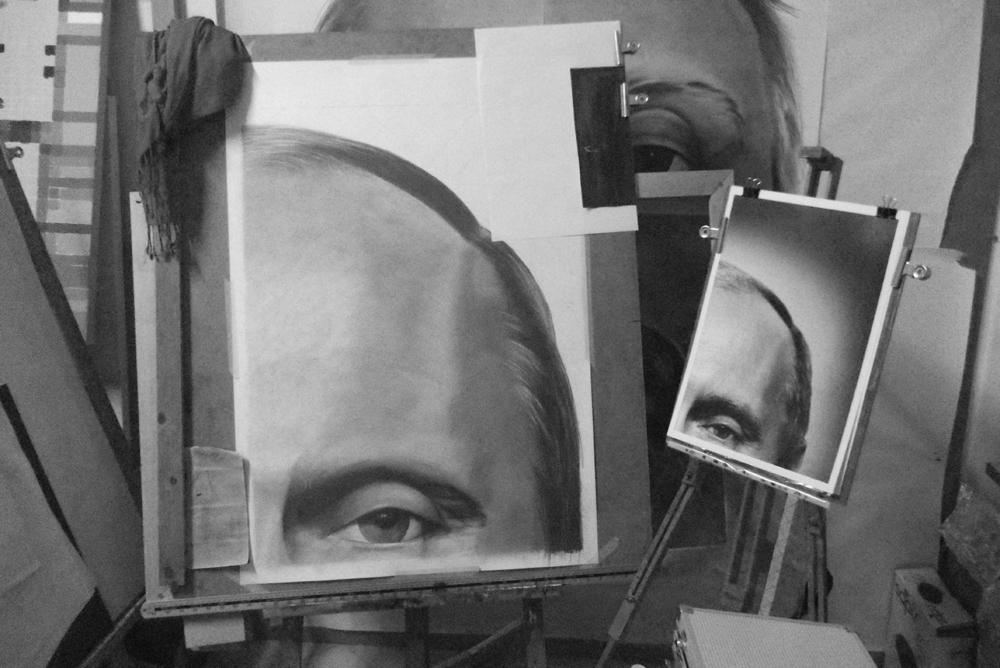 On Januart 15th, Russian President Vladimir Putin delivered the annual State of the Nation address. In his speech, Putin outlined several proposals intended to fix Russia’s economic, social and geopolitical spheres. What made the highlight-reels, however, were the several initiatives that the Putin administration is currently undertaking to implement constitutional reform in government.

The resignation of Russian Prime Minister Dmitry Medvedev adds to the shocking nature of Putin’s announcement, especially considering that his decision is part of a larger constitutional and cabinet shake-up. Among the many political changes that the Putin government is currently undergoing, the administration has emphasized the importance of increasing parliamentary powers, as well as the power of Cabinet members.

Most of the aforementioned measures will only come into effect if referendum efforts to amend the Russian Constitution lead to positive results. Scheduled for April 2020, the constitutional referendum will be the first the Russian Federation has conducted since the Constitution was initially adopted in 1993.

The coming constitutional and governmental changes will reduce the powers of the Russian President, an initiative Putin has described “as an effort to enhance democracy.” However, several analysts and Putin critics have claimed that such changes do the exact opposite. With the 2024 Russian Presidential Elections approaching, Putin will have to cede power in order to comply with constitutional requirements, as they mandate a maximum consecutive two-term presidential limit.

At the moment, Putin has stated that he is planning to step down from his position in 2024. This fact, coupled with the incoming reforms aimed to decrease presidential powers, can be said to be part of a calculated initiative for Putin to carve out a political position of influence for himself in government once his current presidential term ends.

If such prepared efforts are indeed meant to benefit Putin’s influence in Russian politics post-2024, they would not be anything new for the Kremlin. In fact, many believe that Medvedev’s presidential term from 2008 to 2012, which succeeded Putin’s 2000-2008 presidential term, with Putin serving as Prime Minister, was a game of master and puppet. Surely, Medvedev was President at the time, but it came with the expectation that Putin would still hold onto most of the political power as Prime Minister.

In light of the recently announced governmental changes, prominent Putin critic and opposition candidate, Alexei Navalny, wrote on Twitter that Putin’s actions are with the intent for him to “[remain] the sole leader for life.” It has also been mentioned that Putin could be following in the steps of the former Soviet republic of Kazakhstan, where President Nursultan Nazarbayev, who maintained power over the country for nearly three decades, stepped down this past year, yet still holds a title where his assistance to the current Kazakh President will be required.

Putin has stated that he will most likely be keeping the presidential term limit to two consecutive terms, meaning that if implemented, it is certain that he will not be running for President in 2024. Following Putin’s re-election in 2018, his approval ratings have fallen amidst income drops and local election scandals.

Much of these frustrations culminated in the 2019 Moscow protests, which led to thousands of arrests and government-sanctioned suppression efforts. Despite this, it is important to note that Putin is still supported in many districts throughout Russia, and that strong opposition efforts are supported in what are mainly city-centres. With this in consideration, it is doubtful that opposition candidates will be able to make large gains in 2024, a sign that Putin’s influence in government may still be apparent.

Putin has been prominently involved in Russian governmental affairs since 1996, when he served as the Director of the Federal Security Service, later going on to become Boris Yeltsin’s Prime Minister in 1999. He has served three presidential terms, and has essentially paved the way in establishing the current political structure of the post-Soviet Russian Federation.

Evidently, Vladimir Putin is a long-time career politician, and as such, will not simply disappear from the Russian political scene. We know that Putin will likely not be running for President in 2024, but this does not truly matter if being “President” appears to just be a title, bearing no true meaning in a political scene where games of puppet master are entertained.