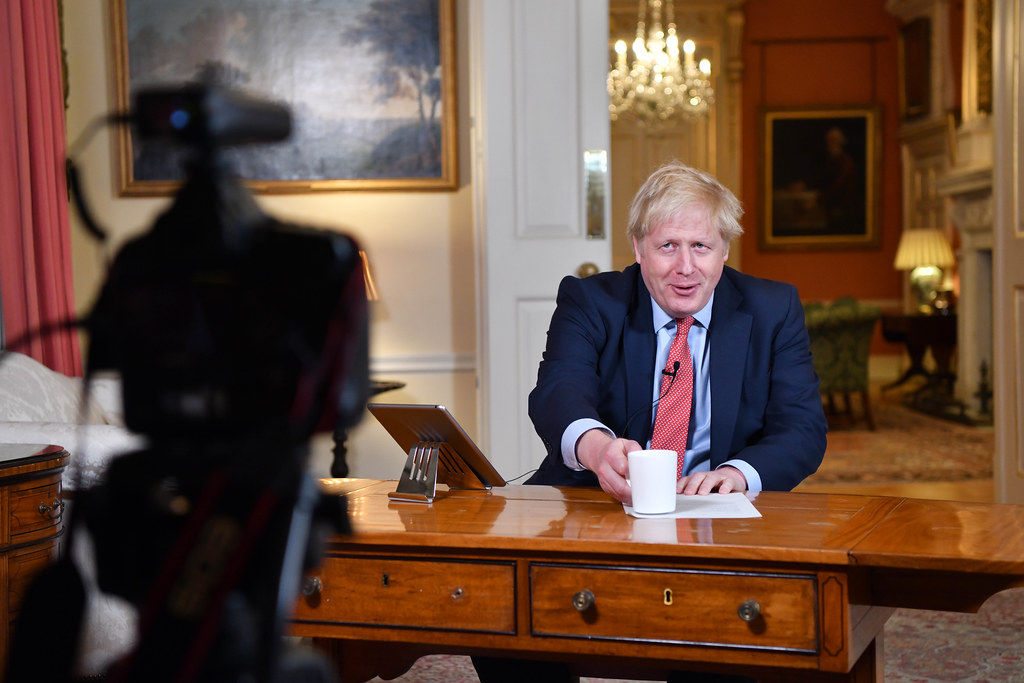 Ever since the historic Brexit vote in June 2016, debates have raged as to what form Britain’s exit from the EU will take and what Britain’s future outside the EU will look like. The Liberal Democrats have sought to revoke the vote while Labour wants a confirmatory second referendum on any deal agreed. However, after Boris Johnson’s landslide victory in the recent general election, the Conservative deal that faced parliamentary obstacles has now been approved and Britain will officially leave the EU on the 31st January, three and a half years after the referendum altered British and European politics for a generation.

Although a ‘transition period’ – during which Britain is still bound by EU trade laws – will follow until the end of the year, the UK’s position in world politics and its relationship with its traditional partners has obviously changed. Depending on your political leaning, this represents an opportunity to radically alter the UK’s fortunes for the better or the worse. In any case, what are the possible international relations implications for the UK in the short and long-term?

Johnson, despite being an ardent supporter of Brexit, hopes to have a trade deal done with the other EU countries by the end of the transition period – a task his Chancellor, Sajid Javid, admits will be difficult. The EU is the UK’s largest trading partner, accounting for 45 per cent of all its exports – a decrease from 55 per cent in 2006. Johnson will be keen not to lose those major markets that keep Britain’s trade afloat and agreeing to a trade deal with the EU will be top of his list.

Also close to the top of his list will be forming a trade deal with the US. This is proving to be the most controversial and difficult aspect of Britain’s post-Brexit future. As an individual country, as opposed to the EU, the US is Britain’s biggest trading partner and the value of the UK’s exports to the US is more than double the nearest country, Germany. On top of that, the UK ranks number one for Foreign Direct Investment (FDI) in the US and number two for American FDI abroad. As much as the EU is the UK’s biggest trading partner, the US and the UK economies are more closely linked and thus agreeing a trade deal with the US is paramount.

However, concerns have been raised that the US will seek access to the National Health Service (NHS), in an attempt to privatise certain aspects. American insurance, pharmaceutical, healthcare and data companies are keen to gain access to a potential multi-billion dollar market – with patients’ data estimated to be worth £9.6bn a year alone. On top of that, £15bn worth of NHS contracts have been given out over the past five years.

British politicians are relatively united in their insistence that the NHS is not for sale, although they range in opinion on the value and role of private companies. With Trump and his supporters from major industries seeking preferential access to certain UK markets, British aversion to including industries like healthcare in a potential trade deal could become a sticking point in their relationship. It is clear that Johnson wishes to reorient trade to the US and reduce Britain’s reliance on European markets.

On top of that, the Trump administration’s combative stance on the environment and Trump’s personal willingness to roll back environmental protections in the US had worried many in the UK. This was highlighted by the US trading position, published recently, which ruled out any talk about the “climate crisis”.

Another significant growing power which has already caused an issue with the US is China. The UK has already announced its intention to allow the Chinese technology company, Huwawei, access to its 5G network. Although the decision isn’t official yet, its political ramifications have already been seen. At the time the decision was unofficially made by the National Security Council (NSC), at the end of April 2019, a leak led to the firing of the Defence secretary, Gavin Williamson. The resulting fallout has resulted in US threats about its future trade deal with the UK. Clearly Britain is stuck between its traditional alliance with the US and its desire to foment an economic partnership with China, arguably the world’s fastest-growing superpower. With the decision nearing, it will be key to understanding where the UK’s trade and foreign policy objectives lie in the future.

The UK will use Brexit to reorient its trade and political objectives for the first time in over 50 years. Many are pushing for a closer relationship with the US, even if it threatens Britain’s environmental commitments and health industry. This is occuring while emphasis is also being put on the need for improved technological infrastructure that can be provided at an affordable price by China – a decision sure to infuriate the US government and threaten Britain’s future interests.