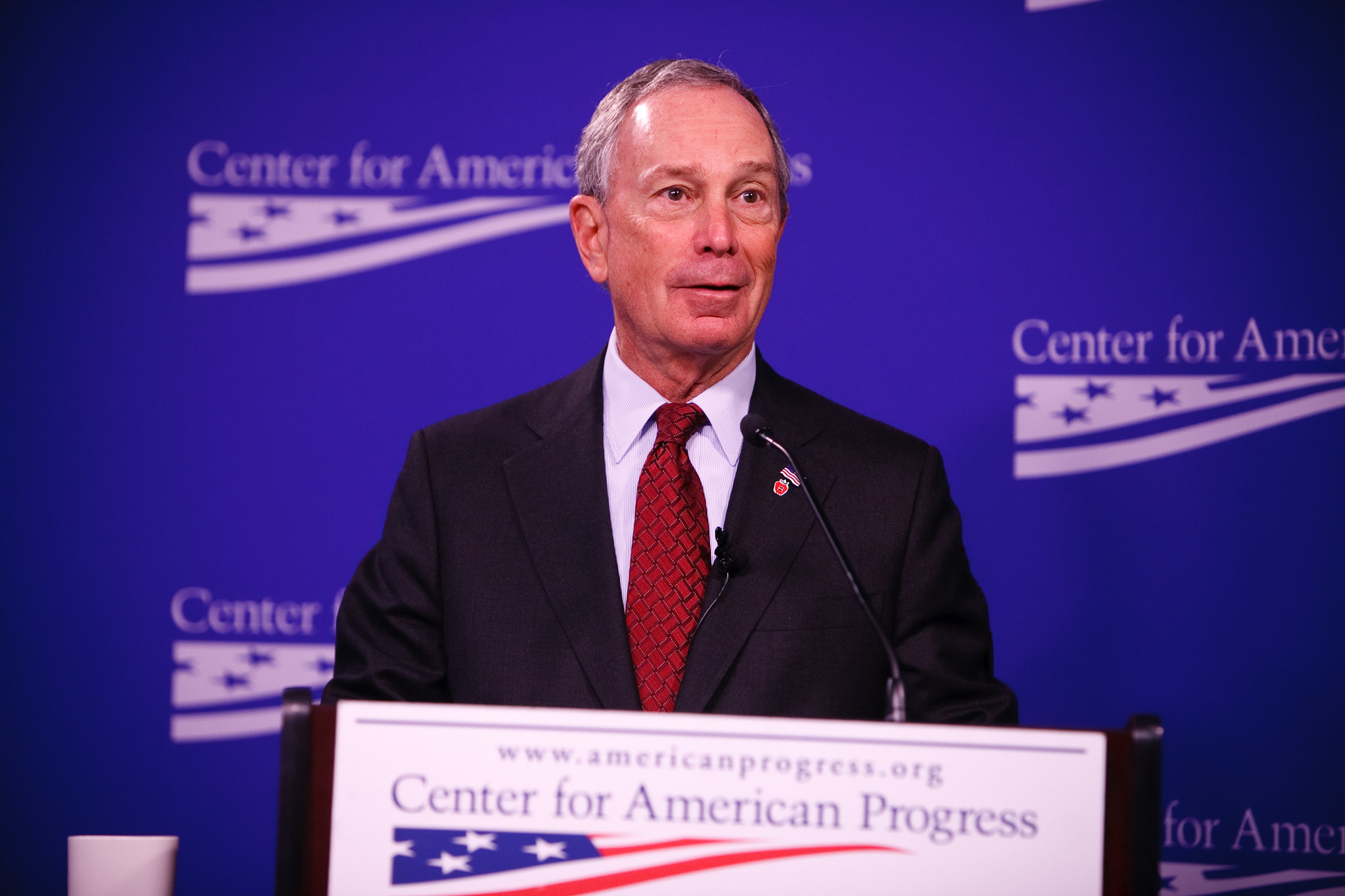 The 2020 US Democratic primary has certainly been a contentious and unpredictable race. While a larger division between progressives and moderates has rocked the party, there are enough candidates still in the running for the nomination that it is hard to discern an ideological direction that will satisfy most voters.

Among the many running is Joe Biden, Barack Obama’s former Vice President. He has taken the moderate lane and has tried to appeal to voters through his familiarity and executive experience.

Another leading candidate, Senator Bernie Sanders of Vermont, currently in a strong second place nationally, has run on his signature platform of democratic socialism. Elizabeth Warren, who is in third, is also a strong progressive. However, her numbers have faded significantly since a fall peak.

Although there is little clarity to be had from the muddled and late Iowa caucus results, the field looks similar to its previous condition. A possible exception to this may be the imminent collapse of the Biden campaign.

Most other candidates have similarly strong ideological commitments, making their pitches to voters on the merit of their ideas and charisma. Even some less traditional candidates, like entrepreneur Andrew Yang, have run a respectable and movement-based race.

However, there are two candidates running for the nomination that have completely abandoned all pretense of faith in democratic norms. Instead of running campaigns based on popular issues and fundraising, they have decided that they will simply buy their way to the convention. They are the billionaires: Tom Steyer and Michael Bloomberg, who have a combined net worth of 62 billion dollars.

Despite months of campaigning, Steyer is essentially a nonentity. While he has appeared on the debate stage, his polling has always been less-than-adequate (outside of a last-minute spike in South Carolina), and his campaign is considered a long shot. His only distinctive issues are campaign finance reform, which seems too ironic to be reality, and climate change; his plans on that issue are hardly anything out of the ordinary.

Michael Bloomberg, the former mayor of New York City, announced his campaign in November. He is considered much more of a heavyweight contender, and has spent $200 million USD of his own wealth blanketing the nation in advertisements. This has corresponded with a precipitous rise in national polling: Bloomberg has gone from 0 to 8 per cent nationally, and has even broken 10 per cent in several polls.

While this rise might be seen as a consequence of a popular candidate entering the race, and a result of him pushing positions that resonate with Americans, this is demonstrably not what Bloomberg has done.

He is a broadly disliked candidate, with a negative 5 per cent favourability rating with Democratic voters. In my opinion, his signature positions also don’t align with the needs and wants of Americans. He has thoroughly unambitious plans for healthcare, the most important issue to voters. Bloomberg’s support for a public option is a carbon copy of every other moderate democrat. Moreover, his oft-touted climate change plan looks more like an economic adaptation, not prevention plan, and was given a grade of D-plus by the environmental organization Greenpeace.

On other important issues like immigration, Bloomberg’s campaign has simply pointed to his record. There is not a single firm policy commitment to be found on his website’s immigration section. This is also true of education, foreign policy, and women’s rights and reproductive freedom. In fact, his plans are so unoriginal that “at least eight Bloomberg plans or accompanying fact sheets were direct copies of material from media outlets including CNN, Time, and CBS…” as reported by Akela Lacy of The Intercept.

What’s more, the former mayor was a Republican until 2007, and only rejoined the Democratic party in 2018. He, like many other candidates, backed the Iraq war, which led to the deaths of up to 2.4 million Iraqis and 4,412 Americans. But unlike other Democrats who voted for the war, Bloomberg is totally unapologetic for said support, and only recently apologized for the blatantly racist stop-and-frisk policies that he promoted as mayor.

On top of his former beliefs, Bloomberg was also one of the most prominent Republican donors in the nation. He had warm relations with Trump counsel (and his predecessor as New York mayor) Rudy Giuliani, and donated extensively to Orrin Hatch, Susan Collins, and John McCain. He even fundraised for House GOP members as recently as 2018.

In spite of the lack of a substantive (or original) message, the Democratic establishment has embraced this candidate with open arms as Bernie Sanders is beginning to surge. Recently, the Democratic National Committee (DNC) changed the rules for qualification to get rid of the donor threshold, allowing Bloomberg to participate even though the only one that has donated to his campaign is the billionaire himself.

The DNC declined to extend the same generosity to the campaigns of Julian Castro and Cory Booker when they requested that the rules be altered, citing concerns about the diversity of the field. This has stirred outrage among even stalwart Democrats, and provoked a popular backlash.

Bloomberg has also seen many mayoral endorsements around the nation, another abnormal occurrence that can be explained by his enormous fortune. Bloomberg has essentially bought out over 196 municipalities with 50 million dollars. All eight of the major mayors who have endorsed him have had extensive financial relationships with him.

The Bloomberg campaign knows that he most likely won’t win the first round of the primaries. In fact, he is not even contesting early states. However, they may hope to blunt the momentum of another candidate during Super Tuesday, when 16 states elect one-third of the total pledged delegates. This could allow Bloomberg, if there is a brokered convention, to ensure the votes of superdelegates in the second round of voting.

This legalized bribery is so obviously undemocratic that it goes beyond subverting the American democratic process: it spits in the face of the electorate. Although a rich man trying to buy his way to power is the logical consequence of a campaign finance system with such lax regulations, that doesn’t excuse those who try to do it, especially when they bring so little to the table in terms of policy or personality.

Bloomberg and Steyer won’t even do the American people the courtesy of trying to buy the election in a smoke-filled room; they’re blaring their corruption through every TV screen they can.

Image by Center for American Progress via Flickr Creative Commons