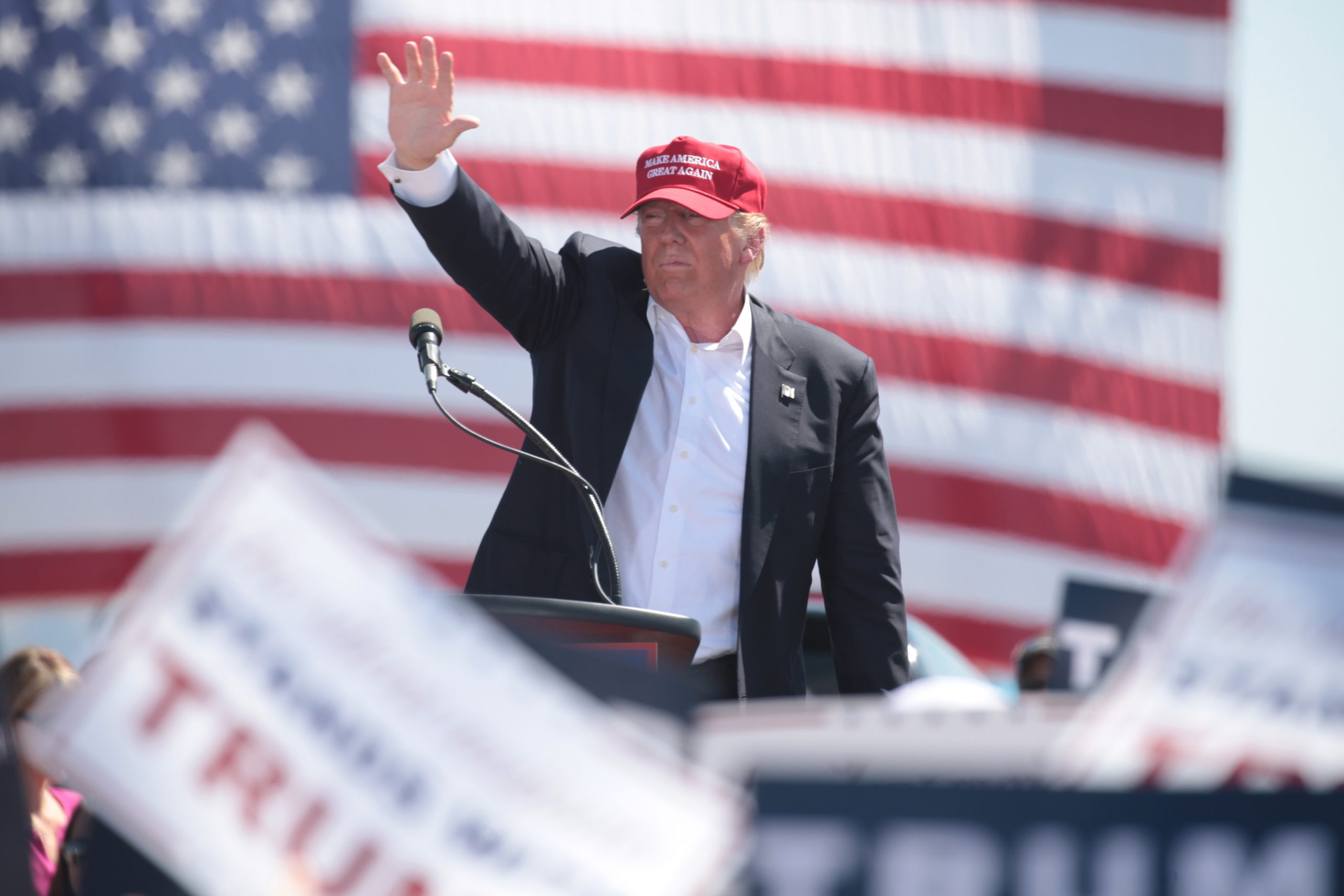 Klaus Schwab, the founder of the World Economic Forum, wrote in January 2016: “We stand on the brink of a technological revolution that will fundamentally alter the way we live, work, and relate to one another. In its scale, scope, and complexity, the transformation will be unlike anything humankind has experienced before.” He is describing, among other things, automation. His ominous message winks at what economics are calling the Fourth Industrial Revolution, a digital revolution that will fundamentally alter the way in which people live and work.

According to a 2013 study by Oxford economist Carl Benedikt Frey, 47 per cent of all the jobs in the United States are at risk of being automated. [1] Moreover, just as with the first, second, and third industrial revolutions, the economic insecurity caused by the Fourth Industrial Revolution will inevitably result in political backlashes and the reorganization of social dynamics. As Karl Marx once wrote: nothing drives social change more than the development of new means of production.

Has the automation of jobs resulted in visible political reaction? Though the literature on this topic is nascent, there has been some evidence that the answer is yes. Frey and his team returned to this topic in 2018, and found that support for Donald Trump in the 2016 U.S. elections was higher in localities where there was a greater exposure to industrial robots. [2] Candidate for Democratic Presidential Nominee Andrew Yang asserts that the automation of jobs in the U.S. has resulted in the decline of the labour force participation rate and a lack of social mobility, which has “created a breeding ground for political hostility.” [3]

Frey and Yang address the effects of automation on the American political landscape, which could inform an answer to the perennial question: why did Donald Trump win the 2016 U.S. presidential elections?

One possibility is that job automation causes economic insecurity among a state’s population, in turn resulting in greater support for Donald Trump. To test this, we can examine the relationship between job automation and support for Donald Trump in 2016. While Frey et. al focus on electoral counties, this analysis will use the state as the unit of analysis. To measure job automation, I use a 2019 Brookings Institute analysis of the likelihood that occupations in states could be automated (“average automation potential”) expressed as a percentage. To measure support for Trump, I use Trump’s vote share by state, collected from Dave Leip’s Atlas of US Presidential Elections.

We begin with a one-tailed t-Test, which tests whether the population means (of average automation potential) of sample 1 (Clinton’s states) are less than that of sample 2 (Trump’s states), and that this disparity did not occur by chance. If so, this would indicate that there is a statistical correlation between which candidate won the state and the risk of jobs being automated in that state. This relationship is shown in Figure 1, where the mean average automation potential of states Clinton won is slightly less than Trump’s: Figure 1: Mean average automation potential of states won by Clinton and Trump in 2016

The results of the t-test show that the difference in means between the two samples is -1.432698, with a mean automation potential of 44.94 in Clinton’s states and 46.96 in in Trump’s. This test therefore indicates that the states that Trump won have a higher risk of job automation than the states that Clinton won. Figure 2: OLS regression of a states’ average automation potentials and their vote shares for Trump in 2016

With the results of this test also being statistically significant and substantively, we can confirm the hypothesis that in general, states with higher average automation potential saw a greater percentage of their electorate vote for Trump in 2016.

Overall, both tests suggest that the automation of jobs played a role in support for Trump in the 2016 election. While other factors unaccounted for in this analysis likely also played a role, it is noteworthy that there is a statistical and substantive correlation between how automatable the jobs are in a state and that state’s support for Donald Trump in the 2016 U.S. presidential elections.

So, how did Donald Trump win the 2016 election? These results suggest that one factor may have been the support from workers in states where job automation, and the loss of employment that is associated with it, is on the rise. The causal mechanism is the one which has been described by Frey et. al (2018). The creative destruction caused by new technological advances in the workforce and the computerization of jobs has already eliminated a number of previously existing jobs and has the potential to eliminate more. This causes economic insecurity for both the formerly employed who have lost their stable source of income, and those working in “automatable” industries who foresee that their jobs may be automated away in the future.

The relationship between economic insecurity and populism has been fleshed out by MIT professor Frank Levy. He writes that since the effects of job automation are disparate, depending on the educational attainment of a person and the region in which they live, this creates structural divides between those who are affected negatively by automation and those who are less affected. Since populism is a “Manichean” ideology, where the “people” are pitted against self-serving “elites”, populist politicians can use their rhetoric to pit those who have lost their jobs due to automation (e.g. manufacturing workers, truck drivers, farm workers) with those who benefit from it (e.g. technologists, venture capitalists, Wall Street, Silicon Valley). [4]

In short, Trump, appealed to voters in these states beacuse he promised to “bring the jobs back.” As such, Trump might be a manifestation of the political effects of  the Fourth Industrial Revolution.

[1] Frey, Carl Benedikt, and Michael Osborne. “The Future of Employment: How Susceptible Are Jobs to Computerisation?” Oxford, UK: Oxford Martin Programme on Technology and Employment, 2013.

[3] Yang, Andrew. The War on Normal People: The Truth About America’s Disappearing Jobs and Why Universal Basic Income Is Our Future. New York, NY: Hachette B