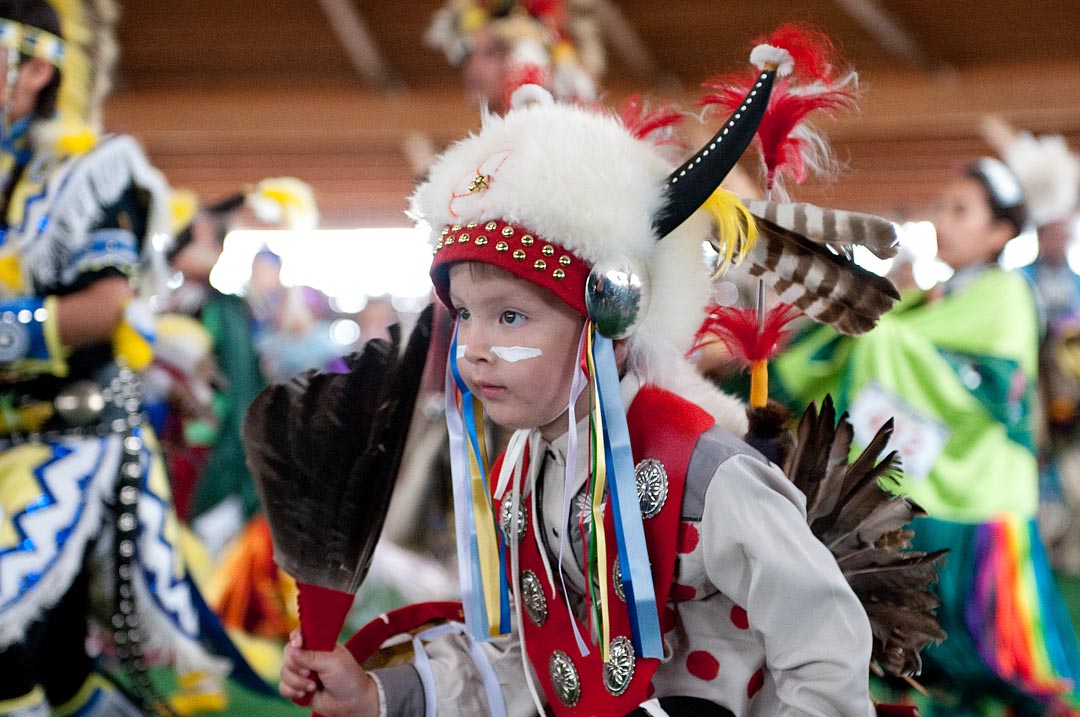 On January 24th, 2020, leaders of the Onion Lake Cree Nation (OLCN) declared a state of emergency after a string of drug- and gang-related violence jeopardized the safety of the Saskatchewan First Nation. On January 21st, three incidents in over 24 hours prompted leaders to make the declaration. Hours after a high-speed car chase involving the RCMP, the body of a missing man from a neighbouring First Nation was discovered by a search and rescue team on OLCN. The third incident occurred when a stolen vehicle defaced with gang-related graffiti crashed into the community’s arena, causing extensive damage.

According to OLCN Okimaw (Chief) Henry Lewis, the recent violence is part of a larger, systemic issue – the lack of adequate resources on First Nations communities. According to Chief Lewis, “this problem has been steadily increasing over the past year and it is now the point that we are having three very serious and scary incidences happening in one day.”

According to a report released by the Federation of Sovereign Indigenous Nations (FSIN) in 2017, the rate of First Nations suicides in Saskatchewan is four times higher than in non-First Nation populations. In 2018, the FSIN introduced a comprehensive strategy to combat violence experienced by First Nations communities, calling for both the federal and provincial governments to allocate funds for community-based prevention and locally developed projects. The report also points to an overarching failure by both the federal and provincial governments to provide necessary resources to address issues of mental health, violence, and substance abuse that affect First Nations communities acutely.

In 2019, Indigenous Services Canada provided over $32 million in FY 2019 for mental health support for Indigenous youth. This financial initiative does not appear to have translated to improved services on the ground, as Saskatchewan First Nations communities continue to face mental health crises.

To take a community-based approach to the government’s Gang-Violence Reduction Strategy, in December 2019, Saskatchewan also pledged $4.5 million over the next four years to two organizations. The two organizations, STR8 UP and the Regina Treaty Status Indian Services Inc., aim to provide outreach, intervention, and prevention services for those affected by gang violence, particularly in rural communities.

In response to the state of emergency at Onion Lake Cree Nation, the provincial government released a statement referring to the initiatives already in place in Saskatchewan’s Gang-Violence Reduction Strategy. The RCMP’s Crime Reduction Team was also deployed to ensure the immediate safety of the community.

OLCN Okimaw Henry Lewis has expressed gratitude for the RCMP’s efforts at safeguarding the community but calls on both levels of government for additional funding. This indicates existing strategies to address violence in First Nations communities have not been sufficient in addressing the size and scope of this complex issue.

Other Saskatchewan First Nations leaders, such as Chief Louie Mercredi of the Fond du Lac Denesuline First Nation, have stated that additional government funding within the current framework continues to be a band-aid solution for long-standing concerns of violence and mental health. They argue systemic issues, such as the high school graduation rate for Indigenous students being half that of non-Indigenous students in Saskatchewan, have not been sufficiently integrated into government responses.

The role of the RCMP in rural and indigenous policing continues to be a contentious issue, as over the past decade, over one-third of people shot to death by RCMP officers were Indigenous. In the wake of the National Inquiry into Missing and Murdered Indigenous Women and Girls, the RCMP has made changes to include more indigenous material in its training. That stated, the intersection of mental health, substance abuse, and gang-related issues presents a new challenge for bias-free policing.

The enduring question of how to adequately address the particular vulnerabilities of Indigenous communities continues as First Nations leaders and both levels of government look to collaborate to end the ongoing states of emergency. As First Nations people are the fastest-growing demographic in Saskatchewan, Indigenous issues will require no less than a competent government response.