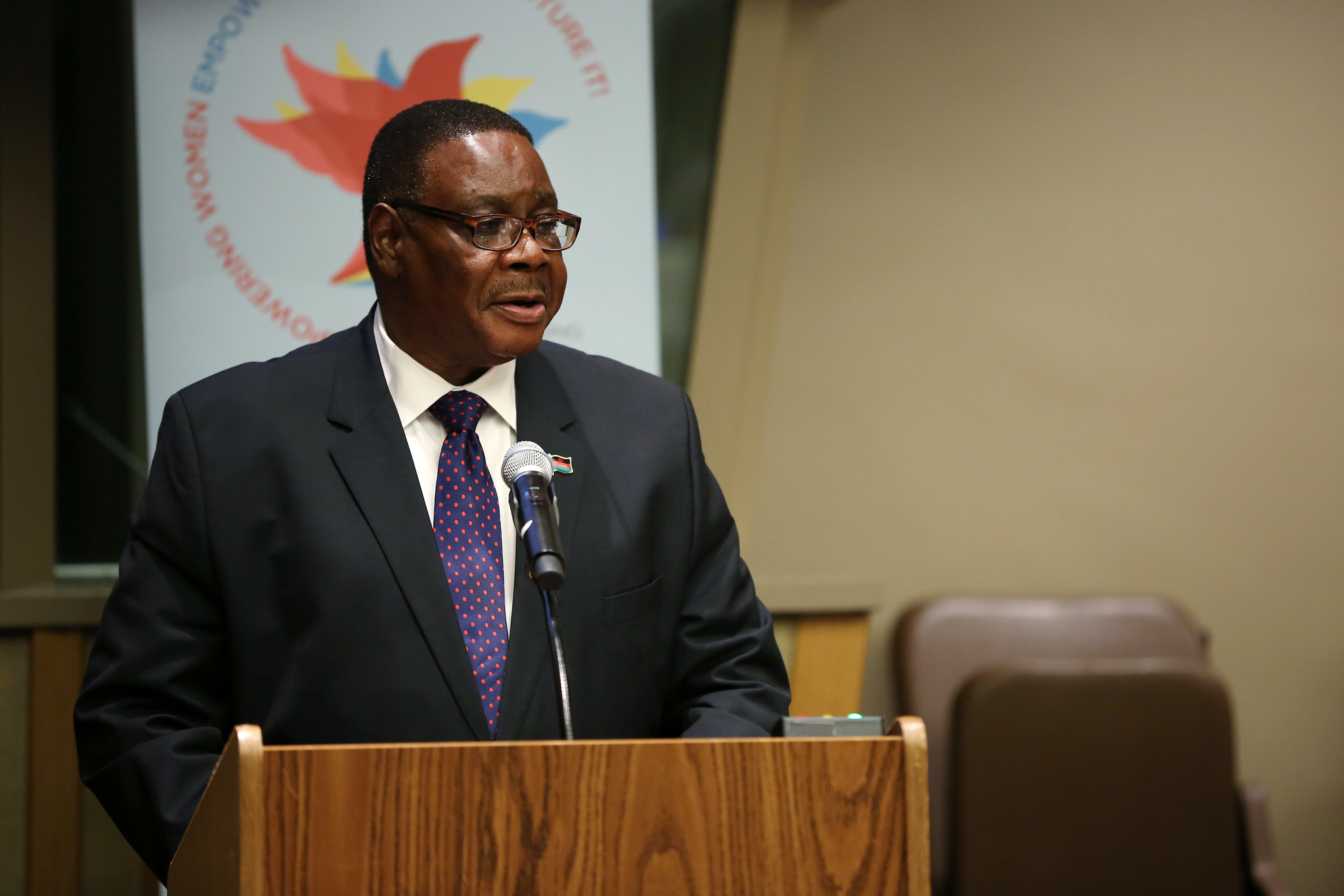 Malawi has followed Kenya to become the second country in Africa to legally annul a presidential election. On February 3rd, the country’s constitutional court decided that the re-election of President Peter Mutharika, which took place on May 21st, 2019, “could not be trusted as the will of the voters”.

At first, the elections seemed to be running smoothly, and international observers endorsed the quality of the process. Soon after the initial results were announced, however, the two opposition candidates presented a complaint to the constitutional court accusing Mutharika’s party of tampering with the vote and demanding a recount in front of party representatives.

The plaintiffs pointed to the use of correctional fluid and duplicates to modify the voting ballots. Once the court accepted the case, anti-government protests demanding the annulment of the elections became regular in the capital. In particular, the protests advocated for the resignation of Jane Ansah, the head of the Malawi Electoral Commission (MEC), the authority supervising and organizing the elections.

After nine months of deliberation, the constitutional court decided by a unanimous vote to annul the results from May and ordered new elections to be held within the following 150 days. The ruling made direct reference to the use of correctional fluid and perhaps more importantly to the fact that only one-quarter of the ballots could be correctly verified. Based on this, the court concluded that the irregularities were so widespread and systematic that the results could not be trusted as the will of the Malawian people.

The decision to annul the election has several implications for the short- and long-term political landscape of Malawi. In the short term, while the elimination of an election that was already won is a blow for Mutharika, the court ruling further worsens the president standing in the following elections.

First, Mutharika has said that he will appeal the ruling before Malawi’s Supreme Court. That being the case, the president will have to refocus his energy both in the campaigning process and trying to correct a political landscape that no longer benefits him.

Second, and perhaps more importantly, is the fact that the court ordered that the new elections should be determined by an absolute majority. In other words, a candidate will need more than 50 per cent of the vote to be declared president. This means that Mutharika, who only obtained 38 percent of the vote in May, will need to seek an alliance.

Essentially, Mutharika will need to compromise with the two opposing candidates that have spent the last nine months cooperating with each other and with civil society in demand of his ousting. The fact that Chakwera and Chilima got 55 per cent of the vote in May does not make it easier.

Given a well-positioned alliance between the two opposition candidates, there is little incentive to cooperate with the incumbent. Both Chilima and Chakwera have mentioned their openness to the possibility of such an alliance before and after the rulings.

Regardless of whether one believes that the ruling has vindicated Malawi’s democracy, there is no doubt that it also presents a challenge for the country’s institutions. The ruling argued that the electoral process provided evidence of the incompetence of the MEC and recommended that Malawi’s National Assembly consider the complete reformation of the organization.

The divided assembly will have to decide on the terms of the creation of the new commission, which will ideally be independent of the executive power. This commission will then have whatever time is left before the five-month deadline established by the court expires to organize elections at a higher standard than previous ones.

Finally, the ruling gives even more power to the judiciary vis-à-vis the other branches of government. If the decision is upheld, it will establish a precedent that allows the judicial branch of government to be an arbitrator in electoral manners, being able to tip the balance between different actors.

This is especially important in a country with a very high rate of trust in judicial institutions. According to the latest round of the Afrobarometer, a nonpartisan organization that conducts surveys on public opinion across the continent, 80 per cent of Malawians trust the courts of law, out of which 60 per cent trust the courts “a lot.”

In a way, a virtuous cycle has been created in favour of the rule of law. The courts in Malawi are able to make relevant influential rulings because of this high level of trust. This trust is reaffirmed and justified by the use of the court’s power to uphold democratic institutions.

The ruling represents both a challenge and a victory for Malawi. On one hand, it puts in evidence the independence of the judicial branch of government in the country and its willingness to hold its democratic institutions to a high standard. On the other, it will test the country’s ability to organize elections that will actually be up to the quality level demanded by the courts. Time will tell whether Malawi will be able to go the distance.