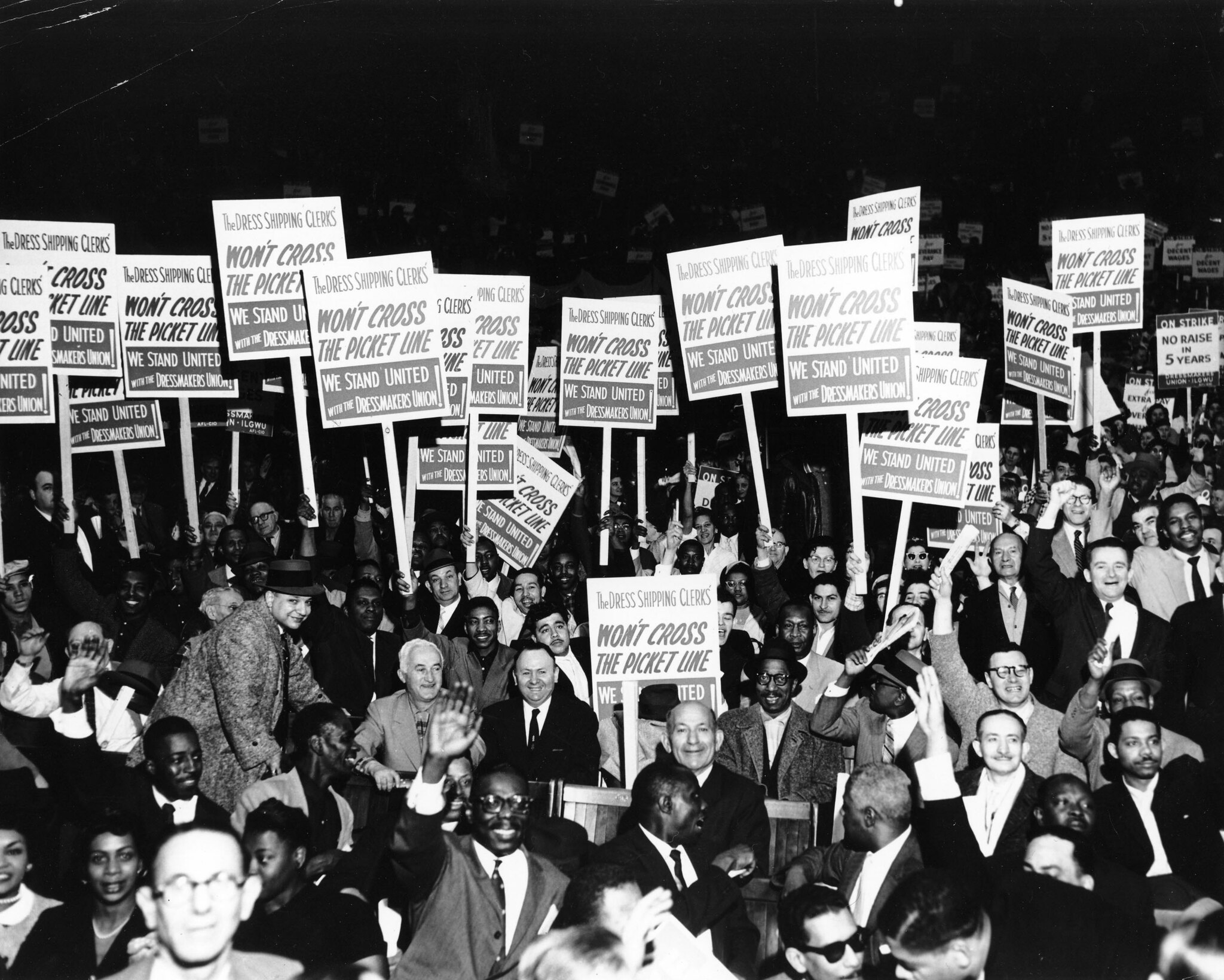 In the midst of several contentious labour disputes, the New Democratic Party (NDP) has announced a plan to re-introduce anti-scab legislation. According to NDP Labour Critic Scott Duvall, the legislation is in part a response to the labour dispute at Co-op Refinery Complex (CRC) in Regina.

Refinery workers have been locked out since December 5th, after the CRC’s parent company, Federated Co-operatives limited announced changes to their employees’ pension plans. The crux of the change – a shift from the current defined benefit plan to a defined contribution plan, is widely seen as leaving workers with less cash in retirement, as well as less financial stability.

The dispute got heated in cold Saskatchewan, when the CRC began using replacement labour, commonly referred to as ‘scabs’. Since 1806, the term has been applied to workers who cross picket lines, and more broadly to those who are seen to be working to undermine the collective bargaining ability of a union. In response to the use of replacement labour, Unifor, the union for CRC employees, released a video titled “Meet the Scabs” that identified a number of replacement workers.

The NDP mentioned the CRC labour dispute in the announcement for their anti-scab legislation. The party acknowledged that it is under provincial jurisdiction, but argued that these kinds of practices undermine unions across the country. While both Quebec and British Columbia have anti-scab laws on the books, federal legislation has been advanced a number of times but never passed.

In 2016, Bill C-234, An Act to amend the Canadian Labour Code (replacement workers), was introduced by the NDP but defeated in the House of Commons. While Justin Trudeau voted for similar legislation in 2010, in 2016 nearly every Liberal MP voted against the bill, a move that Unifor described as “a betrayal of working people across this country.” Despite these harsh words, Unifor endorsed Trudeau’s Liberals in 2019 in what many have called a strategic bid to prevent a Conservative government.

There has been significant debate around the effect of anti-scab legislation. Some supporters of this legislation argue that it has led to a decrease in workdays lost to labour disputes, and therefore should be seen as benefiting both business and labour. Their opponents argue that any shifting of power towards unions negatively affects business productivity by restricting market flexibility.

While the effects of this kind of anti-scab legislation on business productivity are disputed, a large part of the debate is situated around the right of Canadians to collective bargaining.

In 2016 the Supreme Court of Canada affirmed that right after hearing an appeal from the B.C. Teachers Federation. Advocates of anti-scab legislation argue that using scabs to replace workers on strike undermines the right of those workers to collectively bargain, as it removes their power and incentive for their employer to bargain in good faith.

With a few exceptions, Conservatives and Liberals have opposed this legislation. Together they hold the overwhelming majority of seats in the House of Commons, so it appears that this bill will be doomed to the same fate as the federal anti-scab legislation that came before it.

While it is not likely to pass, the bill has been positioned as a demonstration of solidarity with Unifor members locked out by the Regina CRC and a tool in future campaigns. In 2019 Unifor endorsed Trudeau’s Liberals, but it will be harder for the union to justify supporting the Liberals if anti-scab legislation is defeated at the hands of Liberal MPs. This dynamic may also drive some Liberal MPs to support the legislation.

Expecting the Liberals to vote it down, the NDP can use another “betrayal of working people” to reconsolidate support from parts of the labour movement. Importantly, this could also help draw a clear distinction between the NDP and Liberal Party, something the NDP has struggled to do in the past.