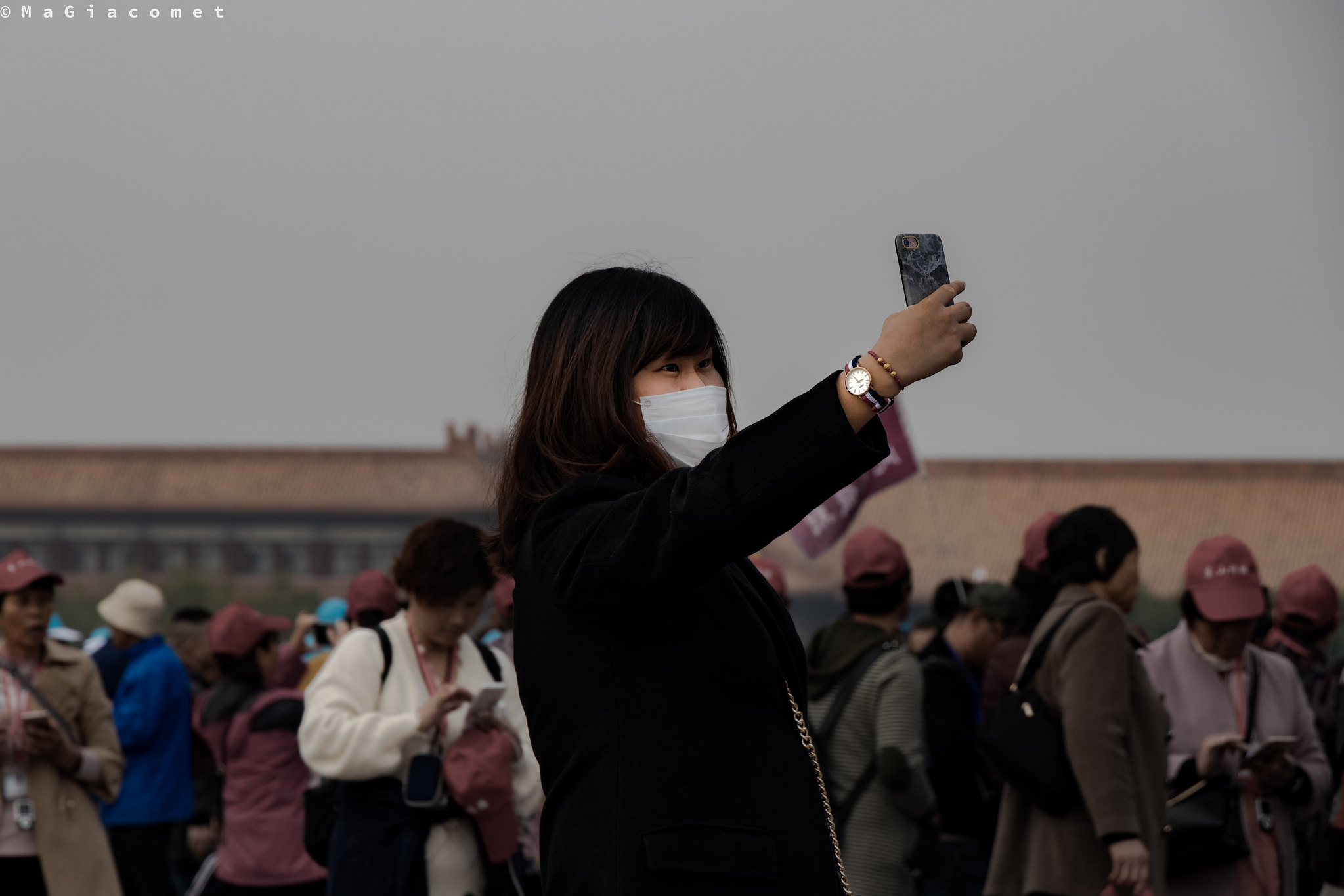 Initially launched in 2016, the video-sharing digital platform TikTok currently boasts over 500 million active users a month. It enables the spread of short 15 second videos, which are mainly entertaining and highly consumable.  Initially named Musical.ly and based in the United States, the platform was bought out by ByteDance, a Chinese internet company that relaunched the platform as TikTok in 2018.

Although TikTok is largely innocent in its intent, the platform’s direct ties to China have contributed to criticism for allegedly banning the spread of ‘negative’ posts relating to China and storing user data. An example of some of the posts the Chinese government has supposedly taken down include content addressing the oppression of Uighur Muslims within China, the events which occurred at Tiananmen Square, and Tibetan independence efforts. Despite these accusations, TikTok has stood firm in declaring that they have never removed any sensitive Chinese-related content.

Despite the Chinese political censorship claims against Tiktok, the platform maintains its intent to exist as a purely apolitical space, going as far as to ban political advertisements for the 2020 United States Presidential Elections.

There is a notable irony in the prohibition of political campaigning on the platform, as the platform certainly does allow political messaging to take place; the #trump and #politics hashtags alone have over 55 million and 121 million views on TikTok, respectively.

The political neutrality that TikTok so firmly stands by is the perfect exemplification of a digital platform which perceives itself as a solely technology-based operation.

However, this sort of self-perception blinds the platform from realizing that its alleged moderation policies and role in the spread of political content impacts the ways in which their users consume media about the world around them. To pretend that the digital space within which a platform operates is independent of politics, as found in the case of TikTok, would be to ignore an ever-so-real and existing challenge to our democracy.

Fundamental in understanding the ever-changing role of digital platforms like TikTok in our current political culture, is the deep interconnection between technology and media companies. Technology companies, as opposed to media companies, do not actually produce content, but instead allow content to be distributed. While at the base level, social media provides a space for content sharing, liking, and posting, it also holds an important role in the spread of potentially political information.

On a superficial level, social media platforms like TikTok, Facebook, Twitter, and Instagram are simply tools for communication. In this regard, digital platforms justify labelling themselves as tech companies, because at a certain level, they do operate on the basis of one. If social media platforms were truly media companies, it is argued that they would be playing more of a direct role in the creation of media content.

Despite this, the unique structural designs and algorithms of such platforms can be said to promote or do a disservice to the spread of certain types of political content, ultimately shaping our opinion on some of today’s most pressing political issues.

If social media companies such as Facebook, Twitter and Snapchat employ human content editors for their respective platforms’ editorial guidelines, then the possibility for human biases in the type of content that is dispersed and consumed is virtually impossible to rule out.

In this regard, social media companies can be considered to play a conscious role in the type of content they wish to display on their platforms. While self-proclaimed technology companies do not outrightly produce content, they impact the way that the public comes across content, which blurs their distinction between existing as a technology or media company. The disconnect of how digital platforms perceive themselves and how they actually operate, demonstrates a troubling division in our current public discourse.

The Future of TikTok

TikTok’s current ban on political advertisements distances consumers from the possibility of exposure to targeted political campaigns. This ban can be perceived as a positive initiative taken by the platform, especially considering how other platforms. such as Facebook, currently face criticism for running political advertisements, regardless of their content.

With that being said, TikTok’s claims regarding their political neutrality are overstated at the least, given that the platform still allows for political messaging to take place.

It appears that the public’s opinion on what the purpose of social media should be, in relation to politics, is conflicting. On the one hand, many believe that platforms should allow their users to be exposed to organic content which would appear on one’s feed naturally. On the other, there are several proven occurrences where the spread of political content can lead to the promotion of outright false or misleading claims.

Some of these occurrences include the viral spread of Nancy Pelosi’s ‘deep-fake’ video, and Alex Jones’ infamous claims that the Sandy Hook massacre was a “hoax.” This begs us to consider if the ‘live and let live’ philosophy of platforms hinders our understanding of the world around us — and if so — should that warrant the banning of political content?

In satisfying one part of the political debate which opposes the spread of targeted political campaigning, TikTok is ahead of its competitors in disallowing political advertisements to take place on its platform. Twitter maintains the same position as TikTok after much debate, and Facebook still continues to engage in political advertising, but will supposedly decrease campaign microtargeting.

Evidently, the policies and advertising restrictions of each social media platform are unique. With this in mind, it is apparent that consumers must now become increasingly aware of the content they are being exposed to, especially in an environment where platforms might claim to exist for one purpose, but indeed exist for another.