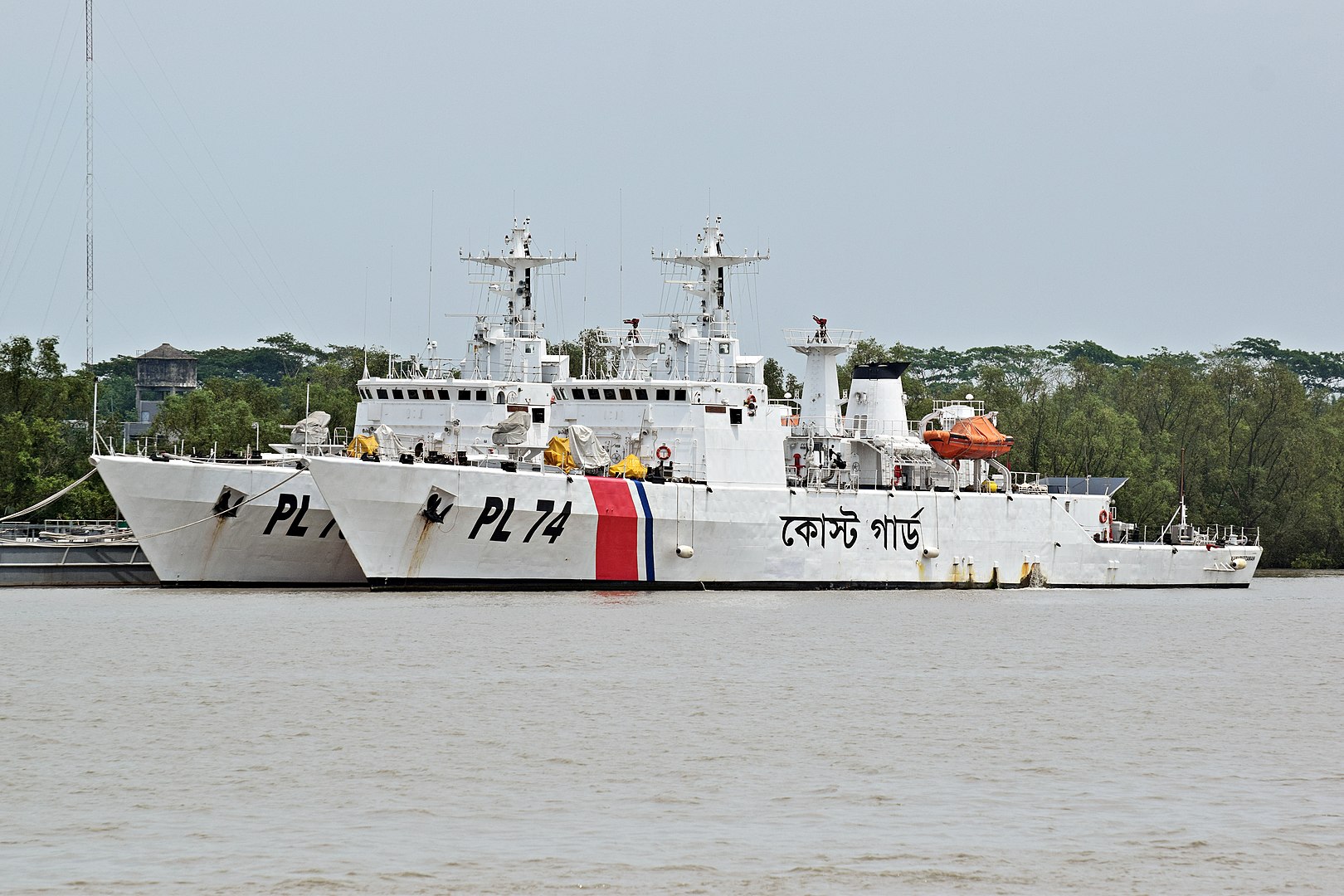 At least 15 Rohingya refugees, including four children, drowned when the overcrowded boat they were in capsized off the coast of Bangladesh on February 11th, according to the Bangladesh Coast Guard.

A Bangladesh Coast Guard official, Hamidul Islam, said that the boat was filled with people trying to leave camps near Cox’s Bazar, Bangladesh, where hundreds of thousands of refugees have been living since a scorched-earth ethnic cleansing campaign by Myanmar’s military in 2017. Traffickers usually lure refugees by promising a better life overseas. Many past attempts to travel illegally by boats were thwarted by coast guards.

“It was inhumane,” he said. “The boat was carrying roughly 130 people, while it had a capacity of 50.” Coast Guard officials said that at least 40 people were still listed as missing.

More than 730,000 Rohingya, a predominantly Muslim ethnic group, have fled Myanmar to Bangladesh since a campaign of killing, rape and arson against them began. Though both governments have promised the refugees would imminently return to Myanmar, the promise has not been kept. Instead, the Rohingya live in miserable conditions near the Myanmar border at the world’s largest refugee camp. The camp is riddled with cases of human trafficking, with women being sold into sex slavery and men being chained down to indentured servitude. Myanmar has long claimed the Rohingya are “Bengali” migrants from Bangladesh, even though their families have lived in the country for generations. Nearly all have been denied citizenship since 1982, effectively rendering them stateless.

In January, the International Court of Justice at The Hague ruled that Myanmar must take action to protect the Rohingya, the first time an international court has ruled against the country over its treatment of the minority population. But the court has no enforcement power, and Myanmar rejected the ruling.

However, when hundreds of thousands of terrified Rohingya refugees began flooding onto the beaches and paddy fields of southern Bangladesh, it was the children who caught many people’s attention. As the refugees – almost 60 per cent of whom were children – poured across the border from Myanmar into Bangladesh, they brought with them accounts of the unspeakable violence and brutality that had forced them to flee.

By July 2019, around 910,000 Rohingya had settled in Cox’s Bazar District, in southern Bangladesh. Those fleeing attacks and violence in that exodus joined around 300,000 people already in Bangladesh from previous waves of displacement, effectively forming the world’s largest refugee camp.

With the support of the government and humanitarian partners, refugees have gained access to some basic services. But they remain highly dependent on short-term aid and are living in precarious conditions, particularly in congested camps, where living conditions are difficult and sometimes dangerous – especially during Bangladesh’s long monsoon and cyclone seasons.

Older children and adolescents who are deprived of opportunities to learn or make a living are at real risk of becoming a “lost generation,” ready prey to traffickers and those who would exploit them for political or other ends. Girls and women are at particular risk of sexual and other gender-based violence, including being forced into early marriage and being left out of school as parents keep them at home.

Until the conditions are in place in Myanmar that would allow Rohingya families to return home with basic rights – safety from violence, citizenship, free movement, health and education – they are stuck in Bangladesh. No-one knows for how long. Meanwhile, children are unable to follow a formal education curriculum, depriving them of the skills they so desperately need if they are to earn a stable living for themselves in the foreseeable future.