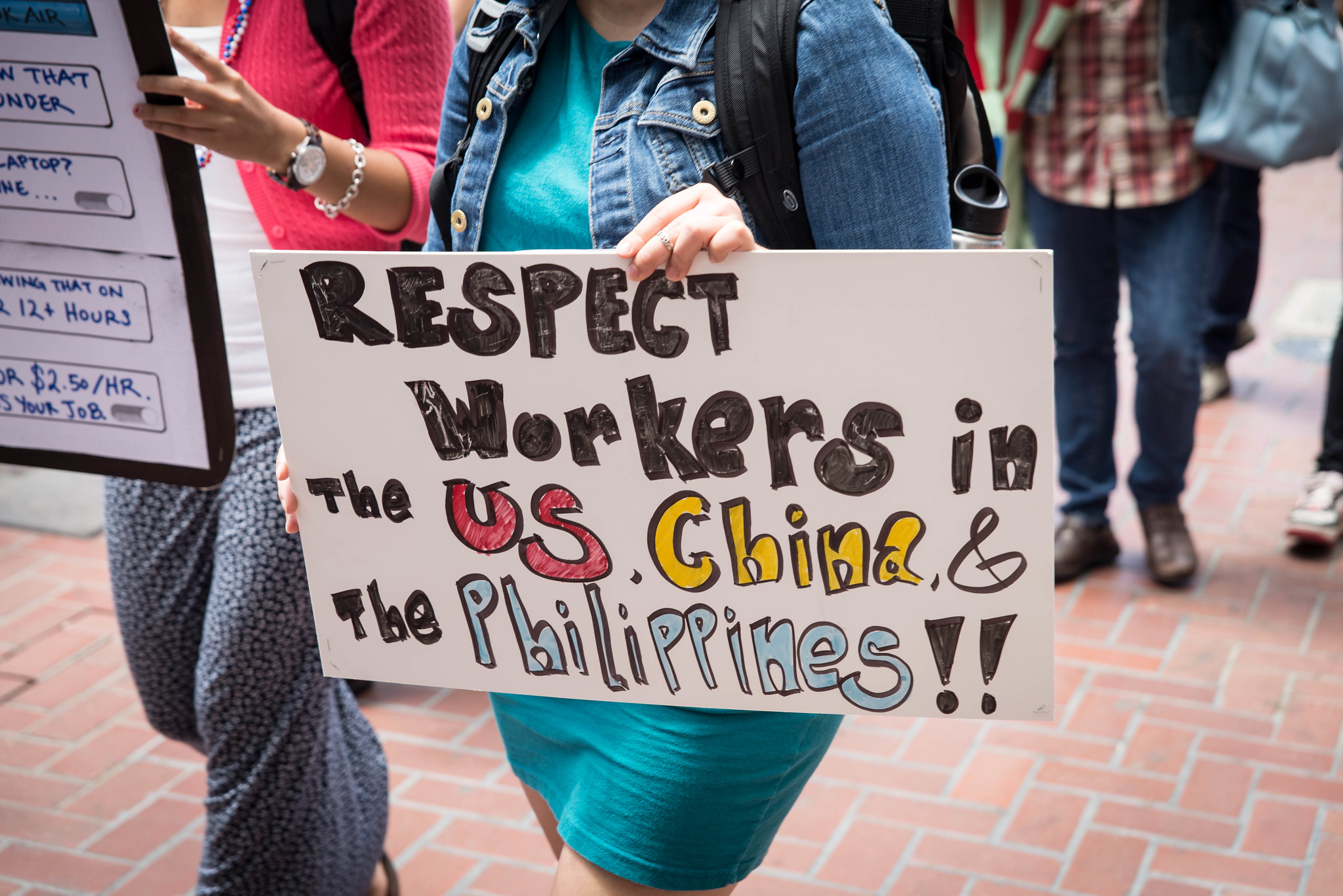 In the several elections held since Donald Trump took office, Democrats have scored wins across the country. Besides rebuilding control in places where the party lost influence during the Obama era, such as the Midwest and the US House of Representatives, 2020 marks Democratic consolidation of power in states that were ruby-red at the turn of the century. These states include Nevada and Virginia, where Democrats have gained new trifectas due in part to changing demographics. Democrats in these states assumed office poised to become some of their states’ most consequential politicians in recent history by enacting a long-stalled liberal agenda.

Most of these Democrats in the increasingly blue, yet purplish, states of Nevada and Virginia are not of the same mould as leftwing firebrands like Bernie Sanders and Alexandria Ocasio-Cortez. However, they have received credit from their party for moving full speed ahead on consequential liberal priorities. These initiatives include a minimum wage boost in both states, as well as a green energy bill in Nevada and a long-awaited gun control bill in Virginia.

Additionally, both states are poised to hand a big win to workers by allowing public sector employees to unionize and collectively bargain for higher wages for the first time.

Despite these early legislative achievements, Democrats in Virginia and Nevada have taken a position unpopular with the working class they purport to defend and at odds with the national party orthodoxy: they have refused to repeal their states’ respective “right-to-work” laws.

Designed mainly by Republicans to weaken unions and drive down the unionization rate among blue-collar workers shortly after the New Deal, right-to-work laws allow workers who benefit from a union-negotiated contract to opt-out of union dues.

The resulting free-rider problem denies union leaders the funds needed to operate and removes the incentive forcing big business to come to the negotiating table in the first place. Unsurprisingly, states with right-to-work laws suffer from markedly lower unionization rates and are rated among the nation’s worst places to be a worker.

Historically, the labour movement’s biggest ally in American politics was the Democratic Party. Given the negative effect that right to work laws have on labour unions, Democrats’ strenuous opposition to Republican-led right-to-work initiatives is hardly surprising. For this reason, it is difficult to overemphasize the substantive and symbolic importance of Virginia and Nevada Democrats’ decision to leave right to work intact.

This refusal to embrace traditional Democratic labour policy and reduce the income inequality created by corporate America (which Democrats claim they oppose) is telling. Not only does it expose America’s questionable campaign finance system, which floods political campaigns with corporate money and influence over public policy, it also underscores a fundamental shift underway in the Democratic Party.

Once the party of the working class, Democratic majorities at the state and federal level were built through a coalition of urbanites, racial minorities, and unionized blue-collar districts. But as right-wing populism and identity politics drive white working-class voters out of the Democratic coalition, Democrats have found themselves increasingly successful in wealthier suburban districts where voters are more likely to care about social issues and cultural liberalism than economic inequality and defending workers.

In fact, many of these new Democratic constituents are a part of the managerial class themselves and stand to benefit from pro-corporate policies like right-to-work. They may be comfortable with a higher minimum wage, LGBT rights, green energy, and abortion. However, when it comes to right-to-work, these ex-Republican white-collar voters ultimately hold the same upper-class interests that created right-to-work legislation.

With Democratic lawmakers in Nevada and Virginia increasingly courting and speaking to these affluent voters upon returning to their districts, they have little incentive to stand up for workers only to face the wrath of the corporate money flooding their opponent’s campaign when they run for re-election. Due in no small part to this, it is of little surprise that pushes both to repeal right to work and uplift private-sector unions seem to be going nowhere in both states.

In Nevada, the issue is completely absent from consideration. And in Virginia, although many liberal Democrats hoped to pass a repeal upon winning control, Democratic leadership in the legislature and governor’s office ultimately killed the bill’s prospects following outcry from Virginia’s powerful business community. There is even evidence to suggest that a right-to-work repeal was never actually on the table as Virginia Democratic leaders would not commit to considering the legislation shortly after their victory in the 2019 elections.

This shift in the Democratic coalition and the resulting shift in policy is indeed being celebrated by some in the party. It is undeniable that affluent suburbanites helped Democrats win control of the House of Representatives in the 2018 midterms and helped replace the working-class voters the party lost.

But with new Democratic majorities elected by voters of the professional-managerial class, the paradoxical coexistence of unions and socially liberal corporate managers within the party logically cannot last forever. Democrats will have to decide. Will they wish to retain the financial and electoral support of union members, or will they abandon their alliance with labour to embrace the interests of more affluent and privileged Americans? Whatever it may be, the party’s decision will have major ramifications for American politics.