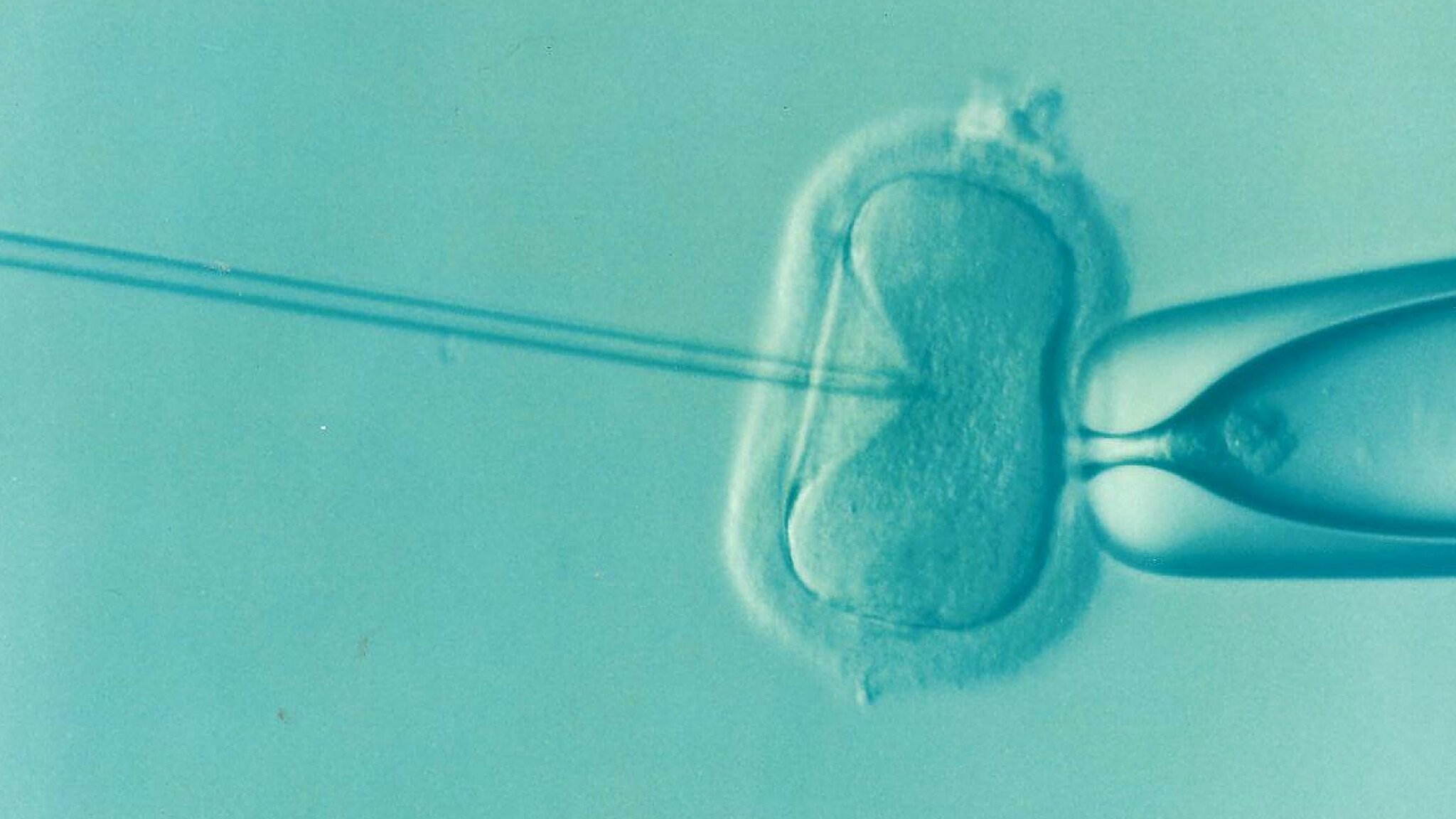 Albert Einstein famously said of the development of the atomic bomb: “It has become appallingly obvious that our technology has exceeded our humanity.” In our modern world, defined by the exponential growth of technology, from gene editing to facial recognition software to engineered viruses, his words are more relevant than ever. The question must be posed: how do we legislatively respond to scientific innovation that goes far beyond what our present moral consciousness can conceive of?

There is no shortage of historical examples of the failings of legislative bodies to protect vulnerable populations and uphold principles of fairness. Yet, as innovation continues surrounding procedures like embryo selection, gene therapy, and other technologies formerly only dreamt of in Gattaca, this fact is only made more concerning. Greater and greater innovation means a possibility for more and more legislative failure. This in mind, it’s important to look at the history of how such innovation has been dealt with as well as the problems of bias blindness that can be associated with how we view scientific progress.

Scientists are not infallible or immune to societal biases, and this is no more clearly proven than with the concept of eugenics. It’s not a concept with wide support now or even one everyone tends to associate with civilized societies of the past, but in its heyday, the idea had huge backing from the scientific community at large and gained popularity throughout Western countries.

Eugenics is premised on racist and ableist ideas, belief that certain groups should be excluded from reproduction because they possess undesirable traits. It calls to mind Naziism, of course, which valorized the creation of an Aryan race, but the ideas also presented more subtly in other societies. For example, in the United States, in the 1930s, the idea spread like wildfire, even through states we tend to think of as progressive, such as California and led to the adaptation of sterilization laws to keep the “unfit” from reproducing.

Scientists, legal scholars, and government officials all bought into the idea of eugenics. Intelligent, generally moral people accepted an ideology based around discrimination and a deeply flawed understanding of genetics. If episodes like this show us anything, it’s that whether we choose to believe it or not, scientific discoveries cannot be separated from society, but exist as an extension of the beliefs we already hold and can be hugely influential in policy choices.

This presents a serious dilemma in terms of how we perceive scientific advancement in the public sphere. On the one hand, experts should be afforded political influence, granted sway on the very fair assumption that they possess knowledge and experience justifying it. On the other, blindly accepting the word of experts can mean we are blind to the ways in which innovation can cause harm when rooted in existing structures of power.

This harm is seen clearly with the historical case of eugenics but is also more subtly evidenced with some of the modern developments within genetics. For instance, embryonic screening technologies, which are improving all the time and are used to screen for genetic diseases, can, to some extent, be seen as furthering those same biases present in eugenic theory. Couples who choose to have children by IVF (in vitro fertilization), an expensive procedure in which an egg is fertilized outside the body, now have the ability to screen for and weed out conditions such as Down syndrome, Tay-Sachs disease, and sickle cell anemia. In the future, they may be  able to selectively determine which traits their future child will have.

This is, of course, a very nuanced issue. Parents naturally want the best for their children and to prevent them from leading a life limited by a serious disease. However, with this line of thinking, it becomes increasingly difficult not to fall into the genetic purist ideology that defined eugenics. Where do we draw the line between a disability debilitating enough to warrant selecting against it and one that is “acceptable?” Furthermore, we must explore how categories of genetic acceptability are exacerbated simply due to a lack of accessible medical care.

There is an additional problem, outside of even this societal bias, which is simply the way that, under current economic structures, scientific innovation affects society in a biased way. There is a considerable economic barrier to this sort of genetic screening technology, and we risk creating a society in which certain groups are more prone to serious genetic disorders.

The ability of technological innovation to improve lives all across society is promising, but its lopsided and unfair implementation can only worsen existing inequalities. The bias that informs such innovation must also be acknowledged to ensure that political decisions aren’t made based on faulty logic that is presumed infallible.

The increasing complexity of modern technology means that the moral questions we face will be similarly complicated. To reap the benefits of innovation, we must face up to the responsibilities these complications demand.