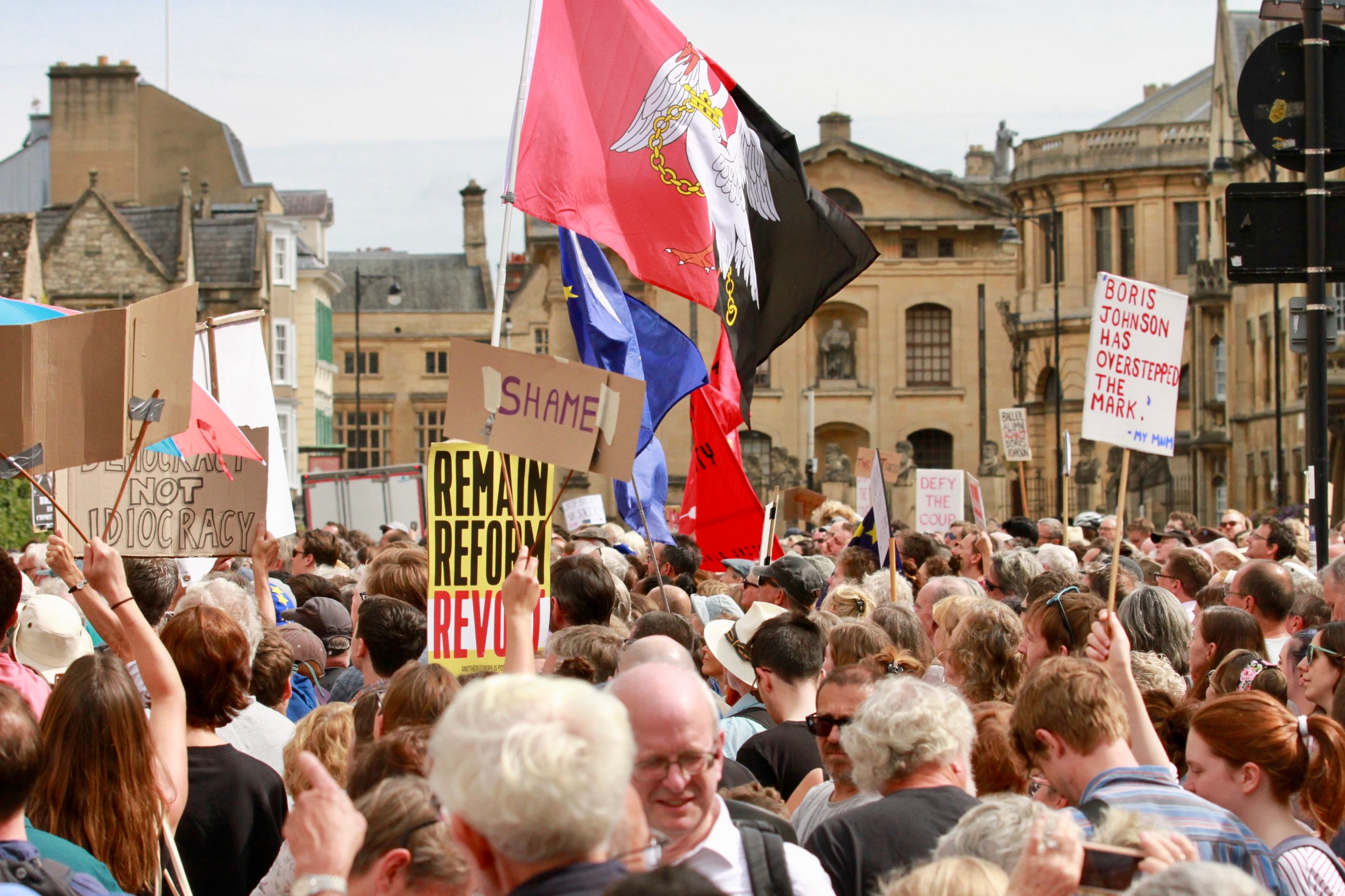 Three days after Britain officially left the European Union on the 31st of January, flyers were removed from a Norwich apartment block following complaints from residents. According to The Guardian, the flyers stated that “Queens [sic] English is the spoken tongue here” and hailed the moment “we finally get our great country back.” It said those unwilling to speak English should leave the UK.

Brexit has brought to light a deep division in Britain. During the recent election campaign, the Liberal Democrat party argued that the implementation of this political change is isolationist and would result in social changes charged with prejudice. The truth in this claim may be revealed as Britain’s 11-month transition out of the European Union begins.

The claim that the Brexit vote was a decision driven by chauvinism and bias against immigrants is not without substance. According to a paper by Paul B. Hutchings and Katie E.Sullivan in the journal Palgrave Communications, more and more findings are being released by researchers that provide data-backed evidence that the voting behaviour that resulted in Brexit may have been related to Islamophobia, prejudice, and nationalism. Knowing that Brexit occurred, at least partly, as a result of such feelings within the population suggests that these views may be unveiled in the form of discrimination now that the UK has gone ahead with the referendum.

Even if the referendum decision was only partially driven by prejudice, Donald Trump’s 2016 election in the United States election is an example of how an isolationist political change can fuel a rise in racism and extremism in a country that had previously purported to have socially liberal values. Researchers Griffin Sims Edwards and Stephen Rushin at the Social Science Research Network found that Donald Trump’s 2016 election was correlated with a surge in reported hate crimes across America. In that instance, the election of an openly intolerant president led some supporters to feel comfortable unveiling previously unacted-upon prejudices.

Certainly, hate crime in the UK spiked immediately after the EU referendum in 2016. According to the Centre for Social Investigation at Nuffield College, Oxford, racial and religious hate crime has been steadily rising in the UK since 2013, as it has in many western countries. However, even accounting for this trend, there was a spike of more than 19 per cent after the vote. Further, a study conducted by research firm Opinium indicated that there was a significant rise in racism against people from ethnic minorities, and that online racism more than doubled after the referendum.

On the other hand, Adeel Khan, an anthropologist and researcher at Cambridge University, speaking to DW News earlier this month, argued that “Brexit is not necessarily a racist phenomenon in the political discourse, but activism of pro-Brexit parties in the UK has somewhat aligned itself with racist tendencies and far-right groups.” This alignment and resurgence of far-right nationalism in conjunction with the free pass many racist individuals feel that Brexit has given them is something that the British public and authorities should be very wary of in the coming months and years.

Fear of immigrants is strongly associated with support for Brexit and the prejudice that we are seeing in response to foreigners, particularly after the implementation of the referendum, will likely discourage immigrants from relocating to Britain. This result will be incredibly damaging to the UK’s multicultural society and national economy – Oxford Economy calculated that the Britain-based migrants from Europe contribute far more to the UK public finances than UK adults on average.

Another significant concern is the minimized ability for justice to be served in the case of hate-driven behaviour now that Britain has removed itself from the EU. According to Khan, “the EU provided a wider check and balance for extreme nationalism. There could have been human rights appeals to the European Court of Justice, for instance.”

In multicultural London, there is a sense that Brexit has not had a radical impact on society as of yet. However, such an isolationist political decision has resulted in fears from minority communities. Additionally, Britain’s exit from the EU has damaged the ideals of a multicultural European model of cultural diversity and integration.

Examples from the past should be a warning to the UK government about how a political change can lead to harmful realities. Brexit may have more than economic impact: It could fundamentally change the makeup of British society and the values of UK identity. The country’s breakaway from the bloc may have already threatened the country’s previously egalitarian outlook and, hopefully, national extremism will not ensue as a result.

Image by James Claffey via Unsplash