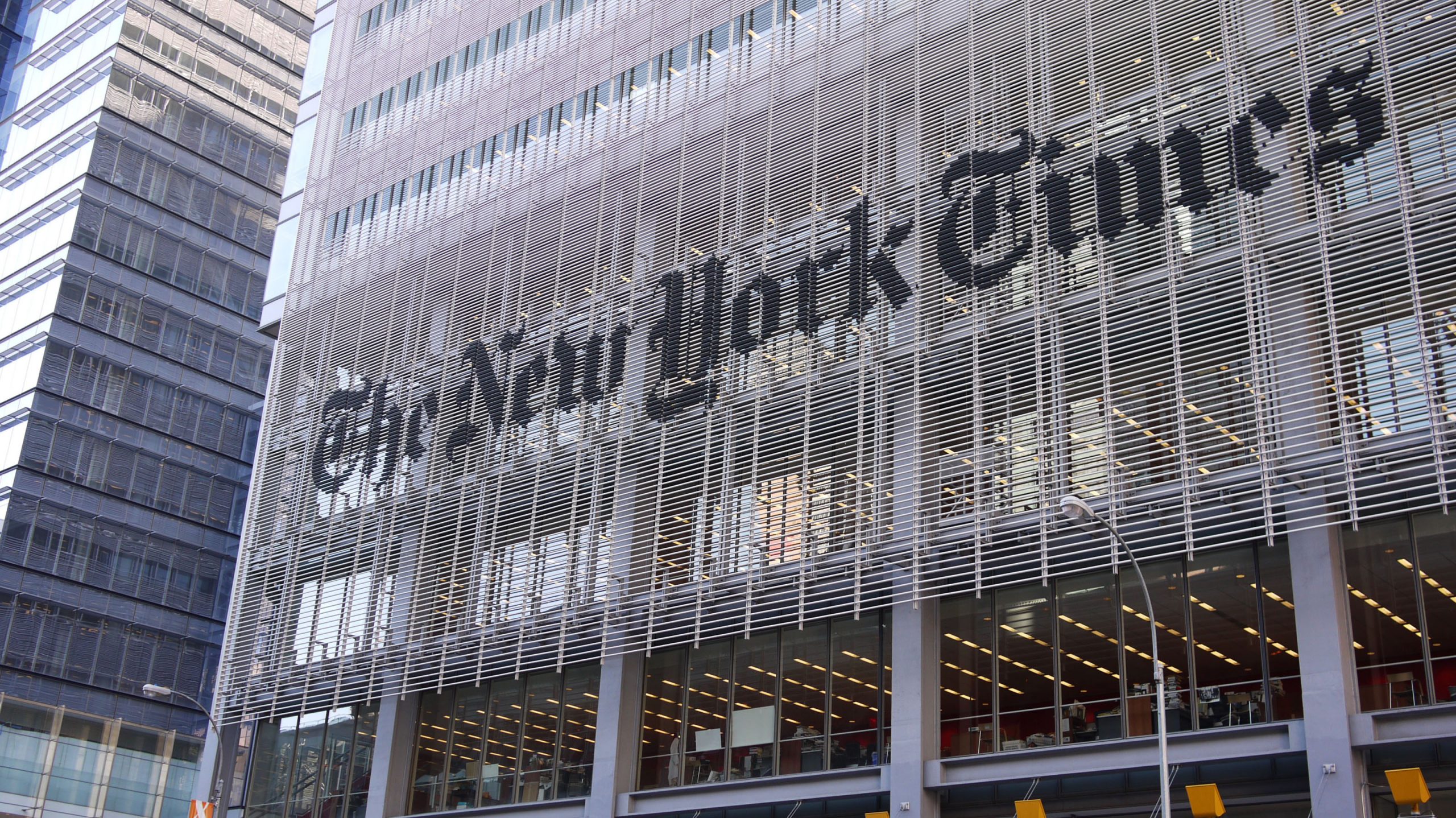 Given the upcoming United States federal elections, it is almost impossible to scroll through social media without seeing an article that attempts to condense the policies of competing politicians into short and simplistic pitches. In general, these articles will contain buzzwords like “simple English”, “guide”, and “fast facts”, and often categorize or place candidates on charts with the intention of situating them in the larger political climate. From a rational perspective, these articles are extremely helpful to citizens looking to cast a vote amid a sea of competing politicians and the similar policy objectives they seek to advance.

The percentage of eligible individuals who exercise their right to vote in a democracy is extremely low. In the U.S., voter turnout in federal elections has not surpassed 60 per cent since 1968. While partisan writers may use such articles to preferentially promote their preferred candidate or party, many believe these articles may be beneficial to political participation. By condensing complex political platforms into an accessible format, these articles may incentivize individuals who would not otherwise have voted to exercise their constitutional right to participate in the democratic process.

Despite the positive reception these articles garner, they may also encourage and even normalize the concerningly low levels of voter participation. Since these articles summarize political platforms in a short yet seemingly exhaustive way, they may endorse the notion that reading such articles can inform voters adequately, rather than being used as a reference in addition to further research. By giving the illusion of completeness in the information they supply to voters, these articles may convey that a limited sense of responsibility to participate politically is acceptable in a democracy, where political leaders derive their legitimacy through the consent of the people.

From a theoretical perspective, political scientist Joseph Schumpeter would likely endorse these short campaign summaries. In his work, Capitalism, Socialism, and Democracy, Schumpeter argues that individuals can have different yet equally valid preferred outcomes in politics. As such, it is unlikely that the input of all citizens may amount to a common conception of the good. [1] Due to this lack of a common goal, individuals are left without incentive to act beyond their personal interests. In addition, Schumpeter states that some issues on which politicians hinge their platforms affect our immediate interests, such as personal income. Thus, this immediate personal benefit is likely to incentivize voters to participate. However, other issues such as foreign policy may feel too removed from our personal lives for individuals to feel inclined to contribute. [1] Given the relative weight of one’s vote compared to the millions of others who are eligible to contribute, one’s vote alone holds little political sway in the grand decision-making process. This lack of immediate payoff leaves the average voter uninclined to participate in elections. [2]

When considering Schumpeter’s argument with respect to campaign-summarizing articles, Schumpeter seems to suggest that such articles simply reflect reality. The disinterest in political participation is not a sign of a low quality democracy, but rather, a rational reaction from the citizenry about the potential payoffs of one’s actions.

In contrast, Carol Pateman might take issue with the notion that such articles are being circulated. In her book, Participation and Democratic Theory, Pateman criticizes Schumpeter’s argument that the lack of political participation in modern governments is simply an acknowledgement of descriptive reality. While Schumpeter presents his argument as descriptive, he is really advancing a normative argument. [3] By presenting low participation as unproblematic, he is depicting this reality as ideal and something to be replicated elsewhere. [4] In response, Pateman states that political participation is more important to democracy than Schumpeter acknowledges. Specifically, participation strengthens the idea of conceptualizing oneself as part of a community, rather than acting on behalf of one’s self interest alone. Since campaign-summarizing articles may risk propagating the idea that limited participation is largely irrelevant to the health of a democracy, Pateman would likely argue that they are problematic.

Ideally, many of us would like to agree with Pateman that in democratic governments, the power must rest with the people. In order for the power to rest with the people, they must engage actively with government institutions. However, Schumpeter may have merit to argue that from a utilitarian perspective, it is likely not worth it for most citizens to become wholly informed on political decisions. The benefits of inputting one’s decision would be unlikely to surpass the time spent to research political platforms in detail.

Though simplistic campaign articles should not be depicted as paradigms of ideal political participation, such articles do help to re-engage the citizenry in politics by condensing political platforms into accessible, simplistic form. Pateman’s position arguably trumps that of Schumpeter by asserting that viewing the voting procedure as a mere cost-benefit analysis is imprudent. While Schumpeter depicts our current democracies as functioning to their highest degree, it is unlikely that this is reality. As such, popular media sources, as crucial advisors to the electorate, should work to foster increased voter engagement rather than propagating the status quo.

Despite the potential validity of these campaign articles, it is important for citizens to go beyond the comparisons of a five-minute summary. As members of a democracy, our sheer participation in government forms the basis of its legitimacy.