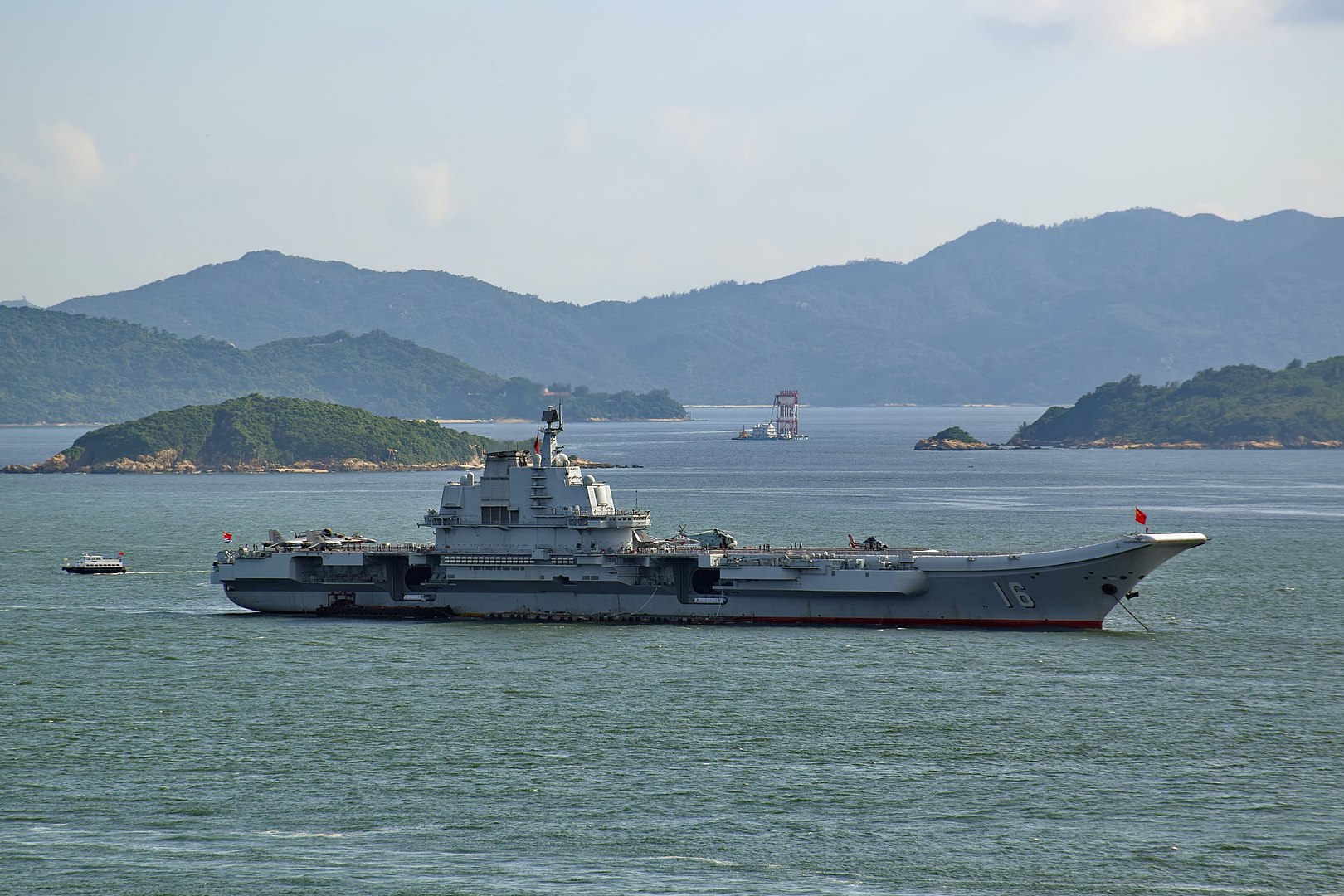 On December 17th, 2019, China’s first domestically built aircraft carrier, named the Shandong, was commissioned and put into service. It was the second aircraft carrier in the PLAN (People’s Liberation Army Navy), and was issued to the South Sea Fleet (SSF), making it the most powerful branch in the PLAN with China’s only two aircraft carriers.

China’s current leader as well as its Chairman of the Central Military Commission, Xi Jinping, attended the commission ceremony, which was aired on China’s biggest national television, the CCTV. The ceremony itself was held in China’s naval base in Sanya, close to the disputed South China Sea Region. The high-profile ceremony, as well as China’s decision of including the Shandong into the SSF, can be seen as a symbol of its determination of claiming its hegemonic position in the South China Sea region.

The new carrier is a major technological improvement over the previous Liaoning Aircraft Carrier. Compared to the previous model, the new Shandong does not only have a more advanced radar system, but is also able to carry more than 36 J-15 jets, significantly more than Liaoning’s 24. More importantly, since the Liaoning was made from the incomplete bulk of Varyag, a previous aircraft cruiser in the Soviet Union Navy, the commission of the Shandong is also a sign of China’s improvement on its technological and manufacturing capabilities. With every part of the ship made domestically, China is now able to supply its own naval forces, which is another significant step for becoming a military superpower in the region.

However, the formation of the Shandong Aircraft Carrier was not entirely smooth. China’s long term struggle with its notorious issues with corruption has been well known by the rest of the world, and many suspect that corruption may have played a part in the construction of the Shandong. As the aircraft carrier’s construction is entering the completion stage, the general manager of the China Shipbuilding Industry Corporation, the nationalized company responsible for the construction, was sentenced to twelve years for corruption. This, combined with the the ship’s failures at initial sea trials, which delayed its commission, put the economic integrity of the Chinese nationalized companies into question.

Nonetheless, after almost a year of refurbishment, the Shandong is believed to have similar capabilities to the USSR’s Kuznetsov-level aircraft carrier. Although having a second aircraft carrier will almost undoubtedly grant China naval supremacy in regions such as the China South Sea and the Taiwan strait, it is still no match to the Nimitz or Ford class aircraft carriers of the United States Navy.

According to the US’s report on China’s military in 2019, the Department of Defense believes that China’s aircraft carriers are “limited in its capabilities due to its lack of a catapult launch system and a smaller flight deck than the deck on U.S. carriers.” Also, different from the nuclear powered US aircraft carriers, the Shandong is powered by conventional steam turbines, which means it has less ability to travel significantly long distances.

China’s new aircraft carrier was quickly put into use as a means of deterrence against regions in Southeast Asia. For example, during one of its last sea trials in November 2019, it sailed through the Taiwan Strait, an area that is geopolitically sensistive. The PLAN claimed it was only a “routine” and “not related to the current situation.” This trial route triggered a lot of speculation among military analysts, with many arguing that Beijing’s actions may signify an increasingly hardline stance on the Taiwan issue.

As the new Shandong was deployed into the South China Sea, there was no doubt that many countries, such as Vietnam, Singapore, and the Philippines would feel threatened by China’s presence. China’s rapid military growth, including completing another domestically built aircraft carrier by 2022, will undoubtedly secure its position as a hegemon in the region. This, in turn, may draw the United States, once again, into the region. Further, if the United States becomes involved it is probable that renewed military competition between these two superpowers would emerge.

Image by Baycrest – Own work, CC BY-SA 2.5, via Wikimedia Commons