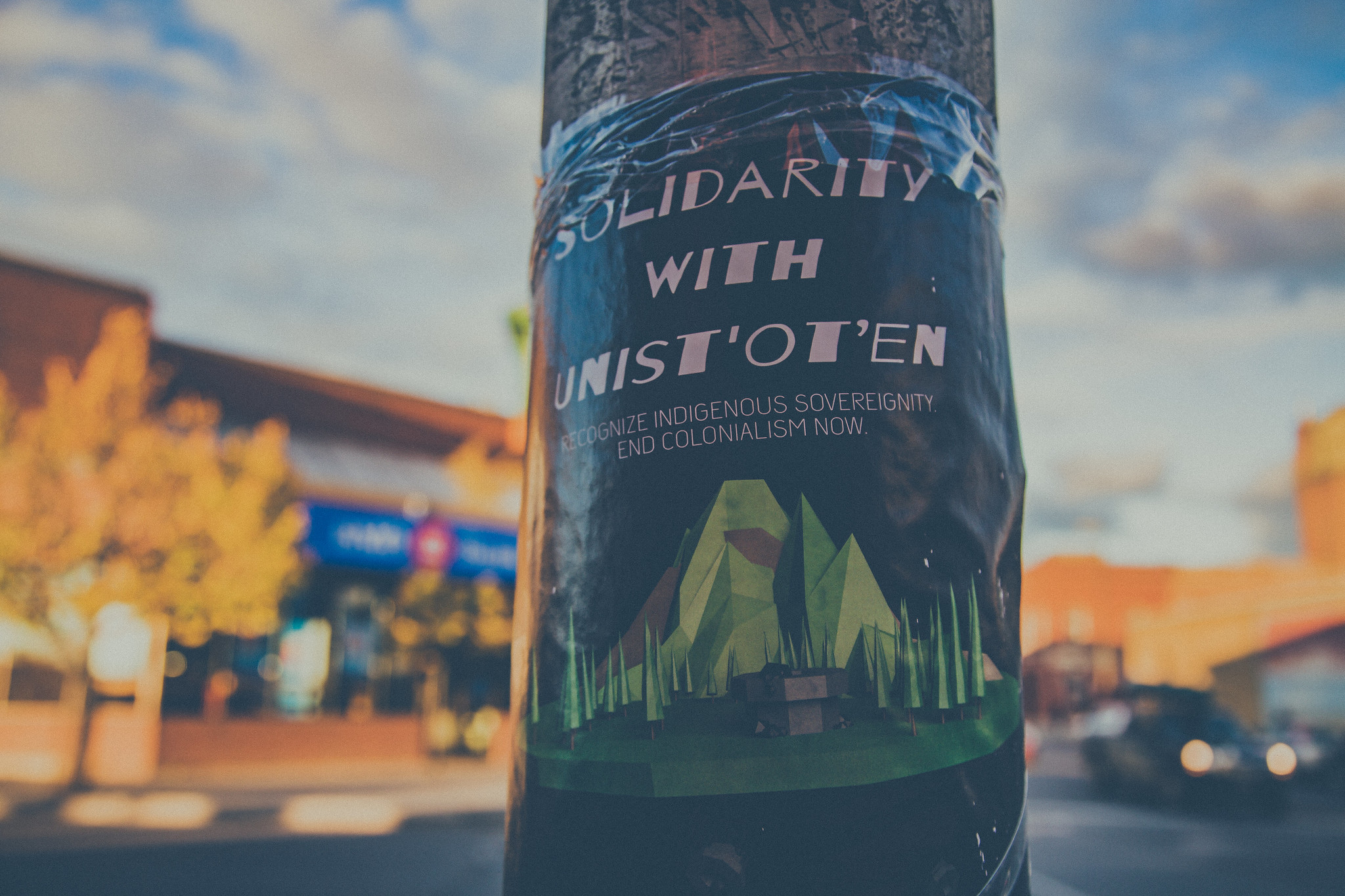 On February 24th, Bill C-6, presented by Minister of Immigration, Refugees, and Citizenship Marco Mendicino, moved to its second reading with the support of the New Democratic Party (NDP), the Bloc Québécois, the Green, and Liberal Parties.

Mendicino claims that the changes to the Citizenship Oath will fulfill the Truth and Reconciliation Commission’s 94th Call to Action and address the imprecision of the TRC’s proposed oath’s wording.

In reality, differences between the wording of Bill C-6 and the Call to Action could mean that the new Oath will perpetuate the power differential between Indigenous peoples and the Government of Canada.

Bill C-6 Versus Call to Action 94: A Lesson in Superfluous Amendments

Bill C-6 will amend the citizenship oath to read “I swear (or affirm) that …  I will faithfully observe the laws of Canada, including the Constitution, which recognizes and affirms the Aboriginal and treaty rights of First Nations, Inuit and Métis peoples.”

The use of the pronoun ‘which’ here suggests Canadians must observe Aboriginal and treaty rights insofar as they are consistent with how the Constitution recognizes and affirms them.

As suggested by critics, however, if the Constitution places the rights of the Federation above Aboriginal and treaty rights, then the oath is unlikely to change the status quo. Bloc MPs Sylvie Bérubé and Marie-Hélène Gaudreau said as much when debating Bill C-6 on February 24th, noting that the constitution fails to define the federation as a “free association of equal nations” or acknowledge the inherent rights of Indigenous people.

By contrast, Call to Action 94 requested amending the Citizenship Oath to read as follows: “I swear (or affirm) that …  I will faithfully observe the laws of Canada including Treaties with Indigenous Peoples.”

Here, ‘Treaties with Indigenous Peoples’ are treated as Canadian laws but there is no assumption that the way they are codified in the Constitution is the correct interpretation. Rather, this statement can be interpreted to mean that the treaties are binding international law on Canadians. Further, given that Canadian courts have affirmed that Indigenous law is part of Canada’s rule of law, the statement requires a more open-ended approach that does not place Treaties within the confines of the Constitution.

What are Treaty Rights?

Treaty rights are mentioned in Section 35 of the 1982 Constitution Act which recognizes and affirms the presence of such rights via existing land claims agreements. Section 91 of the 1867 Constitution places such rights under federal jurisdiction. In practice, however, treaty rights are defined by Canada’s courts, which have developed case law and tests for deciding when Canada violates treaties.

For example, ‘duty to consult’ requires that the federal government consult with Indigenous peoples when their lands will be used for a project. However, as established by the Indian Act, the official representatives for status Indians on reserve land are Band Councils. While Band Council members are elected, they are not the traditional government bodies of Indigenous peoples and are often criticized for masking Canada’s refusal to provide nations self-determination.

It is worth noting that there are treaties signed with British North America that the Canadian government refuses to uphold.

For example, in 1794 the British and American governments signed the Jay Treaty, which guarantees free movement across the American-Canadian border to individuals of at least 50 per cent Indigenous descent. In 2017, the Report on First Nation border crossing issues recommended that Canada sign the Jay Treaty given that it has never been applied by the Canadian government.

Under a broad interpretation of Canadian law, treaties like the Jay Treaty which are signed by the Crown – to which Canadians still owe faithful and true allegiance – and may be considered binding.

This demonstrates the importance of how the citizenship oath defines Aboriginal and treaty rights: a narrow interpretation is inconsistent with reconciliation while the broader interpretation gives space for Canadians to advocate for recognizing the full rights guaranteed by treaties.

The Liberal Party: Reconciliation as a Talking Point or an Action Item?

The 93rd and 94th Call to Action both relate to citizenship and reconciliation. Call to Action 93 calls on the government to update the Citizenship Test Study Guide to accurately reflect the history of treaties and residential schools.

The updated guide, promised to be released in 2017, has yet to materialize. As raised by Conservative MP Kenny Chiu, it is unclear how new citizens to Canada can swear to uphold treaty rights if they are not properly educated about them.

The agreement is rooted in the 1997 Delgamuukw Supreme Court decision which stated that the Wet’suwet’en had never ceded their land to British Columbia or Canada. Nonetheless, the Liberal government failed to address the fundamental concern of creating a nation-to-nation relationship until roughly $425 million worth of goods were stranded on a per-day basis. The crisis also raises the question of why the Liberals’ plan to create a new National Treaty Commissioner’s Office to review the interpretation of treaties has not been implemented.

The 2015 and 2019 election platforms of the Liberal Party included “building a better future with Indigenous Peoples.” By the CBC’s TRC Call to Action tracker, the Liberals have not made significant progress, with only 10 Calls to Action completed.

In amending the citizenship oath, the Liberal government is attempting to walk the path of reconciliation as laid out by the TRC. However, by deviating from the recommended wording and waiting to meaningfully address the concerns of the Wet’suwet’en, the Liberals have effectively shown what many have described as a lack of understanding of what reconciliation truly entails.

As NDP MP Jenny Kwan stated on February 24th, “If it takes the Liberals this long to add a line in the citizenship oath, is it any wonder they are failing so miserably on their new nation-to-nation relationship with Indigenous peoples?”