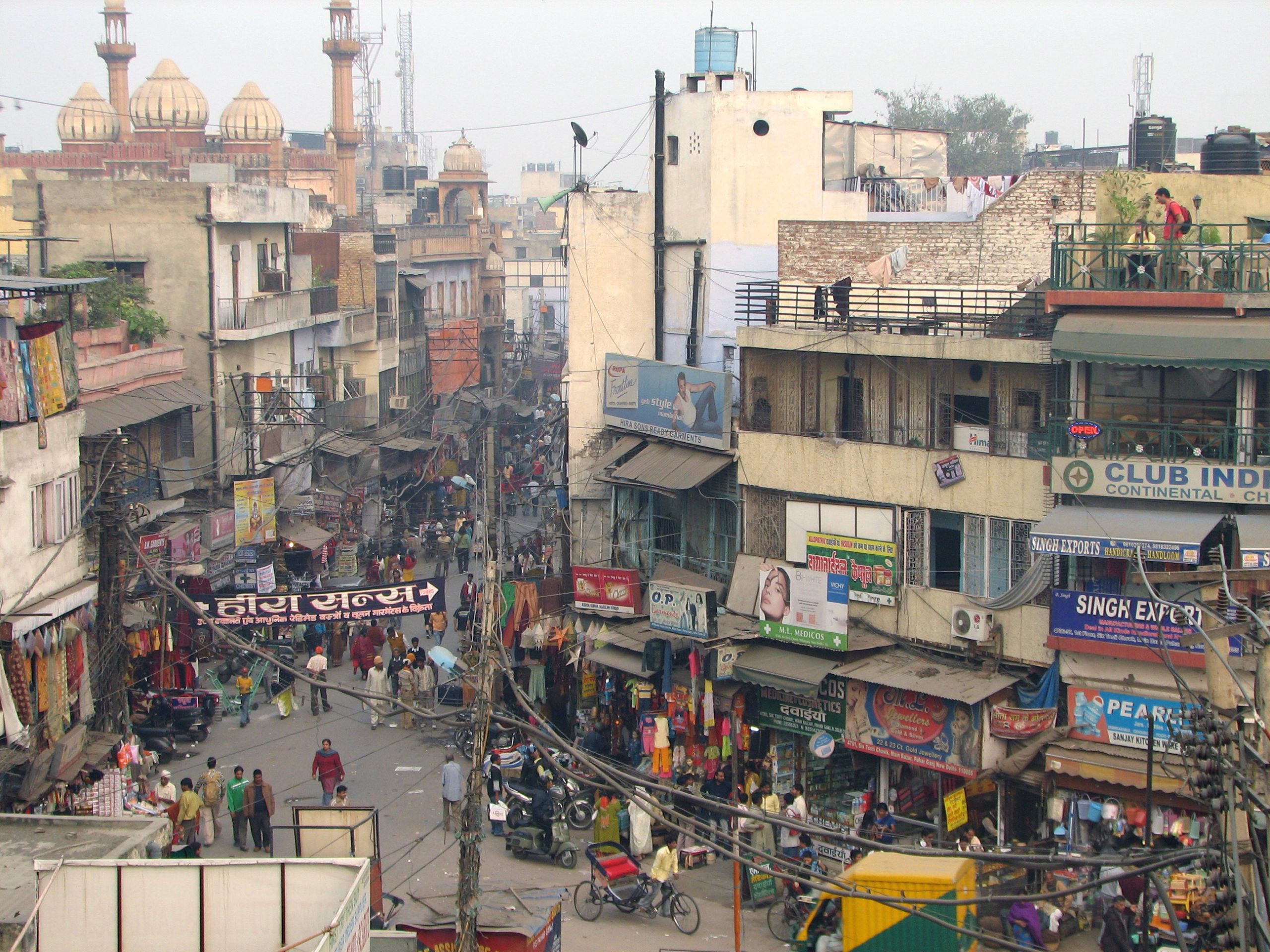 Twenty-seven people have been killed so far in the deadliest violence the Indian capital has seen in decades, which broke out on the 22nd of February. A mosque was set on fire in the Indian capital on the 25th of February by Hindu mobs and several Muslim-populated areas in the city were attacked during three days of violence, which were triggered after attacks on sit-ins against a new citizenship law. Muslims say the Citizenship Amendment Act (CAA) is a part of Prime Minister Narendra Modi’s Hindu supremacist agenda and is against the country’s secular ethos.

According to reports, a crowd shouting “Jai Shri Ram” translated to “hail Lord Ram,” and “Hinduon ka Hindustan” paraded around the mosque that was set on fire and a “Hanuman flag” was placed on top of the building. Hanuman is considered to be the greatest Hindu devotee ever born on earth and has a plethora of stories about him in the Ramayana. A video clip of the entire incident, which went viral on the 25th of February, showed three men climbing the minaret and placing a saffron flag and an Indian flag near the dome. The video also shows plumes of smoke billowing in the background. But since then, they have taken the protests onto the streets, with reports of many Muslims being attacked.

Photographs, videos and accounts on social media paint a chilling image of the last few days. Cases of Hindu mobs beating unarmed men, including journalists; of groups of men with sticks, iron rods and stones wandering the streets; and of Hindus and Muslims facing off riddle newspapers and news channels. Access to these areas was severely restricted on the day of the event, when most of the violence took place. Some 189 people are injured, according to officials at the Guru Teg Bahadur hospital, where many of them have been admitted. Based on the names released so far, both Muslims and Hindus are among the dead and injured.

Meanwhile, the Indian police has been accused of looking the other way while Muslims and their properties are targeted. As people looted shops near the mosque, the police was nowhere to be seen.  A day after a mosque was vandalised and set on fire in Ashok Nagar, the ‘Hanuman flag’ placed on the dome of the mosque minar remains hoisted.

The unrest is centred around Muslim-majority neighbourhoods – such as Maujpur, Mustafabad, Jaffrabad and Shiv Vihar – in north-east Delhi. The streets in these areas are reported to be littered with stones and shattered glass. Broken and burnt vehicles are strewn about, and the stench of smoke from smouldering buildings fills the air.

The Delhi High Court, which is hearing petitions regarding the violence said “We cannot let another 1984 scenario (anti-Sikh riots) happen in this country again. Not under the watch of this court.’’ In 1984, more than 3,000 Sikhs were killed in anti-Sikh riots in the city.

Prime Minister Narendra Modi tweeted on the 27th, three days after the violence broke out, appealing for peace. He added that he had reviewed the situation and police were working to restore normality. Opposition leader Sonia Gandhi has called for the resignation of Home Minister Amit Shah, saying he is “responsible” for the violence. Delhi Chief Minister Arvind Kejriwal has described the situation as “alarming” and demanded for the army to be called in.

While fresh clashes have not been reported since the 26th,  the city continues to simmer. Muslim residents in Mustafabad were seen leaving their homes with bags and bundles of their belongings, fearing further violence. People were seen at the hospital with all sorts of injuries, including bullet wounds, scrambling for treatment. They say the hospital seemed “overwhelmed,” and many of the injured were “too scared to go back home.”

Many, including journalists, have tweeted and spoken of mobs attacking them by asking for their religion, dire consequences being expressed if the answer was muslim. At least one photojournalist said he was asked to remove his pants to prove his religious identity. This has happened during religious riots in the past to identify Muslims as they are usually circumcised.  The situation in India is getting worse day by day and urgent action is expected from the prime minister to ensure that the situation does not propagate to other regions of the nation.

A natural question that arises is: If this can happen within a radius of 10km from the Parliament House Complex, how does the government plan to protect citizens elsewhere?  These riots and clashes have occurred despite the fact that Delhi also houses headquarters of India’s top intelligence agencies. The fact that no pre-emptive measure was taken in Delhi by law-enforcing agencies raises questions about the quality of their intelligence gathering ability or rather, the lack thereof.

In the past two-and-a-half-months, security forces have been largely ineffective in keeping the national capital violence-free, even on days when the city was under the lens of the international media on account of US President Donald Trump’s two-day India visit. The fact that India’s national capital has witnessed this violence within a radius of just 12km from the country’s most secure zone, even though all security and intelligence agencies are readily available at the government’s disposal, are indicative that more concerning events may be on the horizon.