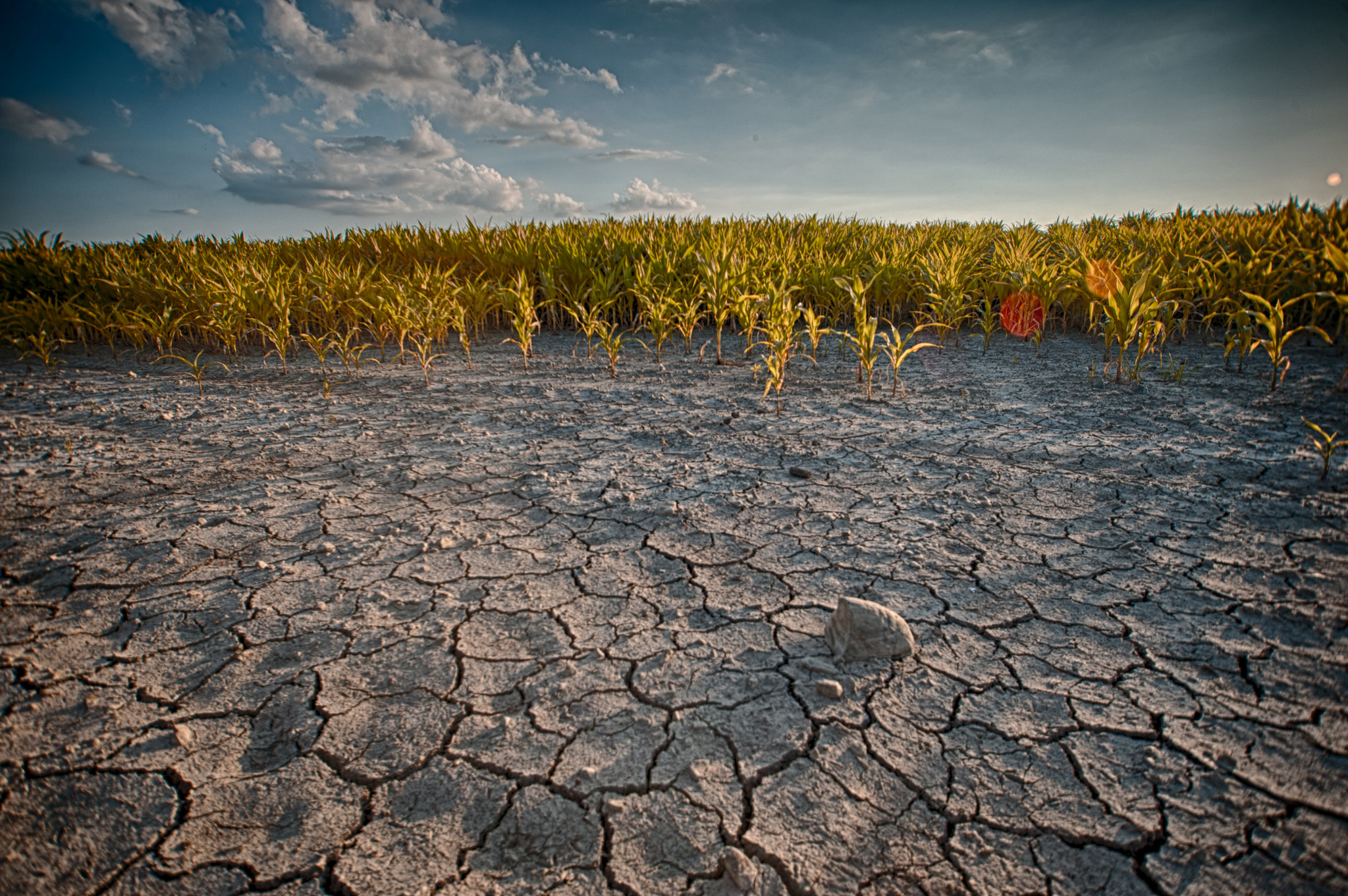 Today’s world assumes economic growth. The natural state of affairs is presumed to be one where the economy must grow. If the economy stops growing or merely shrinks, alarm bells start going off among economists, stock traders, and governments around the world. A “recession” is afoot, therefore, there must be a crisis.

However, the assumption of never-ending economic growth is a relatively recent development. Prior to this, 19th Century economists such as Thomas Malthus and David Ricardo believed that growth would reach a limit eventually. This was a mainstream belief in economic thought, until Robert Solow and Trevor Swan posited their influential model of neoclassical economic growth in the mid-20th Century, one that, at least mathematically, has no limit. However, new considerations have begun to put this model into doubt – specifically, questions regarding land scarcity. Is there an environmental limit to economic growth?

First, some background. Both Malthus and Ricardo believed in natural limits to economic growth. For Malthus, this natural limit was population. He believed that wages would grow to a point beyond subsistence level, and with a higher rate of wage growth, a higher rate of population growth would inevitably ensue. This rate of population growth, he argued, would exceed the growth rate of capital growth and land cultivation, which he believed to be the inputs to national income. National income, he believed, was the production of the necessary goods for survival. It can only grow arithmetically, whereas the population grows geometrically, specifically, it doubles every 25 years. Therefore, food production and food demand grow at different rates, such that: For Malthus, the ultimate check on population growth is limited food supply. When the curve of food demand intersects with that of food production, growth stalls and starvation inevitably follows. [1]

While Malthus believed that it was food production that would put a cap on economic growth, Ricardo built upon this theory to create a model where land, specifically its limited supply, was the main factor in limiting growth. For Ricardo, the idea of “rents” plays a central role. As capitalists accumulate wealth and reinvest their savings into more ventures, thus hiring more workers, the demand for labour rises and wages rise. Like Malthus, Ricardo believed that higher wages lead to higher population, which would inevitably lead to greater demand for food. This means that more and more land needs to be cultivated, starting from the most fertile to the least. As less and less productive lands are put to use, food prices rise and capitalists are forced to pay their workers ever-increasing wages to keep up their subsistence, thus squeezing their profits. Eventually, there will come a point where profits fall to zero. When this happens, there will be no more accumulation, saving, or re-investment. Growth stalls and the economy reaches a point of stagnation. [2]

Up until the first half of the 20th Century, there was no general assumption of endless economic growth. This all changed in the 1950s, when economists Robert Solow and Trevor Swan posited their Solow-Swan model of growth. The model itself was simple:

Where t is time, Y is total economic production, K is the stock of capital, L is the amount of labour, and A is multifactor productivity, colloquially referred to as “technology”. Y increases as K, L, and/or A rises. 0<<1is the elasticity of output with respect to capital (for example, as K(t) increases, Y(t) grows by less and less). Therefore, increases in capital and labour both contribute to increased production, but they are subject to diminishing marginal returns if one increases while the other is held constant. Yet, Solow found real growth to be greater than proportional increases in labour and capital. He found a residual (SR), the proportionate growth of multifactor productivity year-on-year:

Note that there is no limit on real GDP growth in Solow and Swan’s model. As long as capital and labour grow proportionally to one another, real output will grow by that same proportion. One might argue that GDP growth in proportion to population growth does nothing to improve an individual’s quality of life. However, A (technology) is not subject to diminishing returns. As long as technology keeps improving, GDP per capita should theoretically grow forever. [3] Thus, economic growth became the hallmark of a successful society: no growth became necessarily a negative thing.

However, concerns about an environmental limit to growth have questioned Solow and Swan’s model. Even back in 1971, an MIT report titled The Limits to Growth argued that the as of yet unaccounted effects of economic growth such as pollution and environmental degradation will eventually cause growth to come to a screeching halt in a cataclysmic decline of population and industry. [4] In response, Solow called the report “worthless as science” and “ignorance masquerading as knowledge.” However, more and more, it seems as if the view of economic growth as an infinite paradigm is shifting to incorporate the ecological frontier. For example, the authors of The Limits to Growth wrote that “If the present growth trends in world population, industrialization, pollution, food production, and resource depletion continue unchanged…The most probable result will be a rather sudden and uncontrollable decline in both population and industrial capacity.”

It is a well-known environmental maxim that if everyone on Earth consumed goods and resources at the rate of the average Canadian, 4.7 Earths would be needed. One might argue that increases in agricultural productivity can mitigate the effects of world population and consumption growth, and that the rate of population growth has been slowing over the past several years. While these suppositions have merit, they do not necessarily contradict the existence of an ecological frontier. Moreover, a major solution to England’s food crisis during the first half of the 19th Century was the importation of food from abroad. However, if the scale of the model encompasses the entire world, there would be no “abroad” to import food from.

This brings us to the interesting conclusion that, in some sense, economics has come full circle. Even though Malthus’ predictions of overpopulation and starvation in England did not come to pass, the effect of limited food supply on a global scale may very well follow his predilections. Likewise, the finite amount of arable land has, albeit for different reasons, become a limiting factor for environmental economists as it was for Ricardo. Therefore, neoclassical growth theory may be coming to a head against the backdrop of increasing environmental concerns and the return of classical limitations on economic growth.