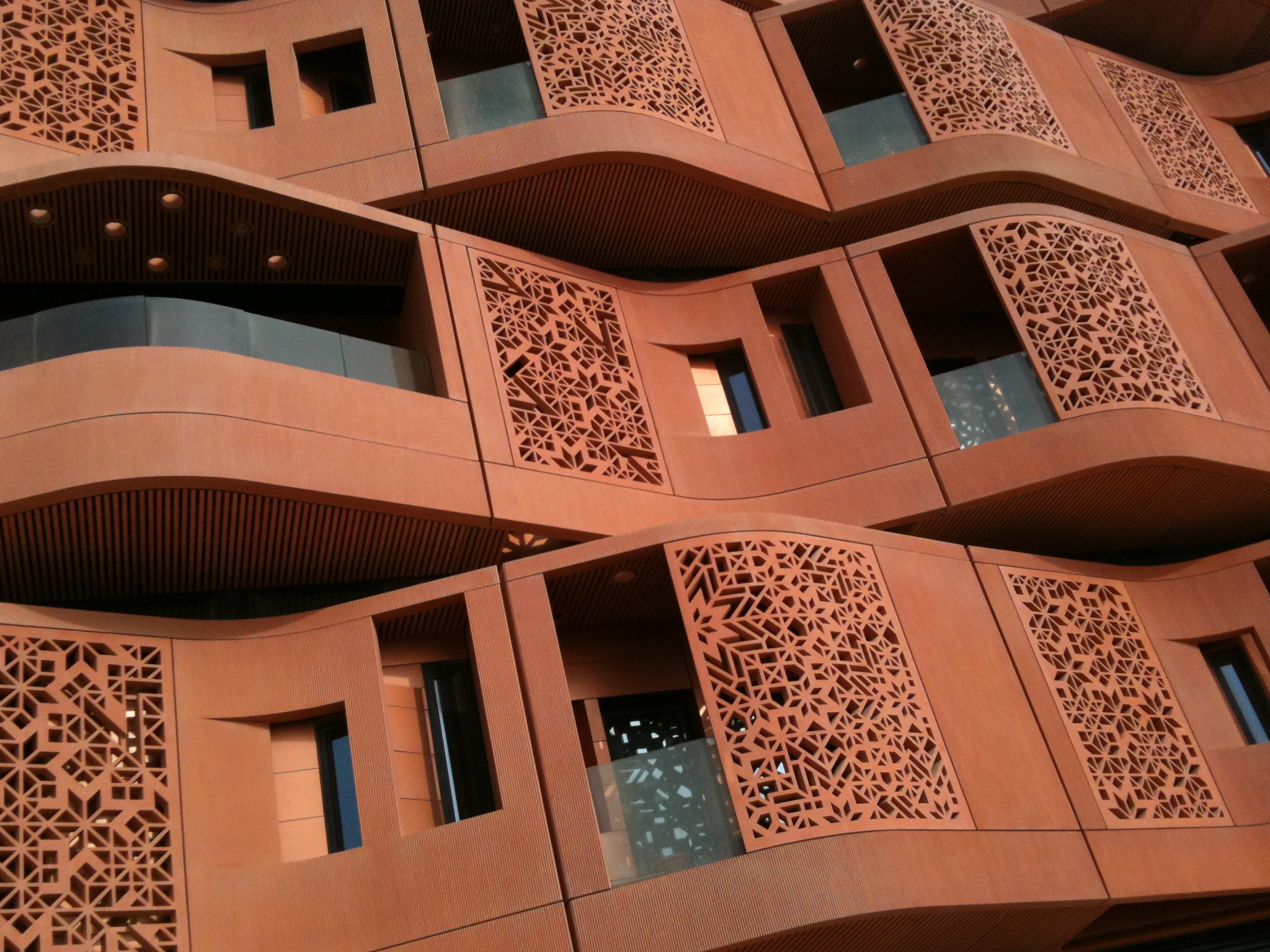 Over the past fifteen years, the United Arab Emirates have embraced a novel approach to urban development. This approach is based on the promotion of renewable energy infrastructure and sustainably driven government cash transfers.

Yet, paradoxically, thirty per cent of the UAE’s GDP is related to the output of oil and natural gas. The UAE’s model of sustainable urbanization, driven by extensive resource exploitation, reflects developmental frameworks utilized by historically resource-wealthy Northern European nations.

In terms of overall wealth, the UAE sits among the world’s 85th percentile, measured by GDP and GNI (gross national income) per capita. It primarily shares this rank with resource-wealthy and sustainably-driven Western democracies like Sweden, Denmark and Switzerland.

While the UAE’s methods of urban development reflect economic patterns seen amongst the similarly affluent nations mentioned, the political institutions of the UAE are comparatively authoritarian. While secular-democratic institutional arrangements describe 19 of the world’s 25 wealthiest nations, and the world’s ten most sustainable countries, the UAE is ranked 147th of the world’s 195 nations, according to The Economist’s democracy score.

The UAE’s regional and political status as a Middle Eastern authoritarian regime evidently displays a unique regional and political landscape for the production of sustainable urban practices. As there are no political parties in the UAE, the decision-making conditions which brought about these projects were absent of public opinion or partisan influence. Additionally, the structure of the UAE, that grants executive policymaking autonomy to seven emirates, displays a decentralized institutional structure which may contribute to efficient sustainable urbanization.

For instance, the UAE’s first sustainable urban project, Masdar City, which began construction in 2006, was developed with a governmental mandate to further investment, commercialization, and education by the leader of Dubai.

While Masdar is projected to house 40,000 families and to be developmentally completed by 2030, it currently hosts the Khalifa University and 500 of its students, and 400 businesses. The city is a carbon-neutral, no-car-zone, and is home to the largest renewable energy project in the Middle East: a solar field of 2.5 square kilometres. The city is centred around developing a sustainable commercial hub, as the sheer traffic of humans within the city is centred primarily around business, and less about community-centred development goals.

A second example of Emirati sustainable urban design can be found in Dubai’s Sustainable City, an urban community which is home to 3,500 citizens as of 2017. Alongside the adoption of a carbon-neutral environment, the city has created a subsidy program that incentivizes citizens to purchase electric cars through a conditional cash transfer of $10,000. The method of sustainable urbanization which led to the creation of Masdar, and the more recently constructed Sustainable City in Dubai, is constitutive of a broader process relating to sustainable corporatism, and the soft power advantages which accompany such practices.

The soft-power related advantages of adopting certain sustainable goals, which may blur the inherent authoritarianism that sparks such projects, can be seen through the UAE’s adoption of LEED protocols. The third-party oversight of the LEED certification, alongside its international recognition as a metric for the construction of green community infrastructure, displays the attractive advantages that may arise out of doing business with Emirati companies, and urban governments.

A set of companies like TECOM investments and Pacific controls, two of the nation’s largest multinational corporations, have adopted sustainable policy goals, and have both been awarded the Leader in Energy and Environmental Design certification.

Additionally, municipal organizations, including the Wafi City district cooling plant and the Abu Dhabi Urban planning council, have adopted sustainable practices. The former has been granted LEED certification and the latter has committed to the exclusive construction of sustainable buildings as of 2007. These soft power credentials may therefore persuade other transnational business partners to continue, and further financial relationships with local Emirati businesses.

It has prompted the construction of sustainable urban infrastructure in a fundamentally corporate and governmentally executive context.  Whereas sustainable cities such as Oslo and Copenhagen have created subsidy programs for existing communities, and projects which expand upon existing urban infrastructure, the most expansive development projects in the UAE are novel cities being built from the ground up. Indeed, commercial interests are crucial to the developmental framework of the UAE, as international investors provide crucial contributions to urban development.

With few legislative checks on policy creation, alongside executive municipal policy oversight, the UAE has demonstrated itself capable of overseeing the expeditious development of urban environments in accordance with multinational commercial interests.

Currently, projects such as Masdar City and Dubai’s Sustainable City are hubs for business and sustainable projects, but do not have the citizenry of a city. Yet, the construction of a strong social fabric within the sustainable cities of the UAE remains relatively absent from the current corporate-motivated Emirati model of urbanization.