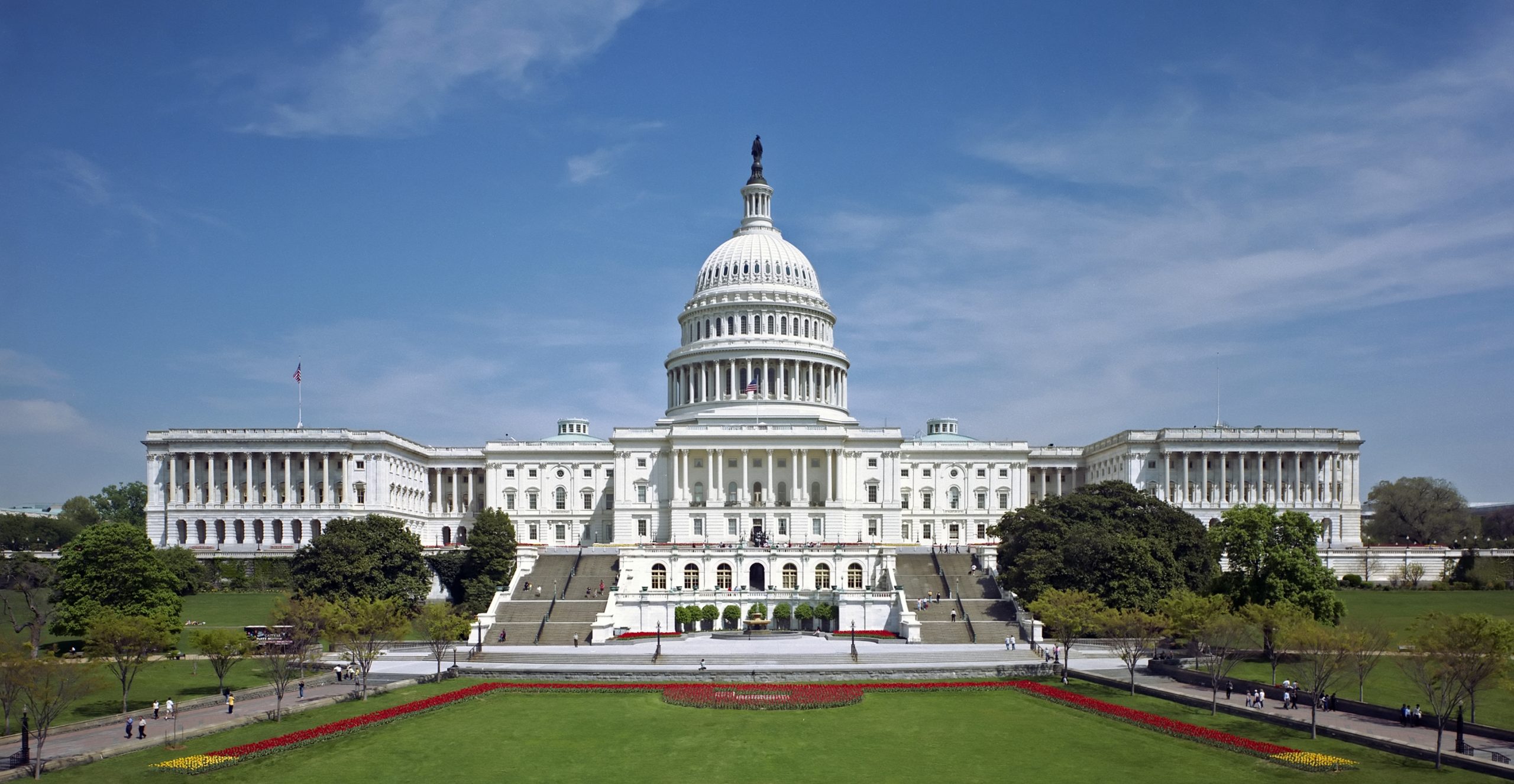 While we may support particular groups because we respect the values that they claim to embody, such allegiance may also cause us to inadvertently abandon these same values. In modern politics, this extreme partisanship is perhaps too close to reality.

This past January, Senate Majority Leader Mitch McConnell refused to authorize the consideration of witness testimonies and articles for the impeachment trial of President Donald Trump. These documents and testimonies would have helped the Senate gain better insight on the legitimacy of the accusations that sought to remove Trump from office. Specifically, such accusations stem from a whistleblower report stating that president Trump contacted the Ukrainian President to interfere with the 2020 presidential election.

Refusing to divulge this information ignores long-standing customs of fair and free trials. Witnesses and testimonies are crucial to ensuring that the evidence considered in a trial is complete, thereby increasing the probability that the trial decision will be fair. Though the Senate has a Republican majority, the Constitution requires that each senator take an oath to administer justice impartially, thereby ensuring that they are evaluating such decisions in at least a superficially unbiased way. As such, McConnell’s refusal sparked outrage from both Democratic and even some GOP leaders who argued that his party allegiance was leading him to treat certain individuals differently under the law. In this view, his actions not only defy the senatorial oath of impartiality, but also from a larger perspective, a core tenet of basic democracy.

A perceived benefit of democracy is that, by considering diverse perspectives, individuals can develop more nuanced perspectives on political matters, as the different opinions can invite individuals to think more abstractly and consider the well-being of the collective citizenry. As such, this type of strict political allegiance is problematic. Devotion to a particular political group may render individuals more motivated to simply beat the other side than to consider the optimal moral or even practical solution to various issues.

A recent study reflects the same concern: political scientists Carlee Beth Hawkins and Brian Nosek asked American individuals to read about two competing welfare policies, randomizing the political party that proposed each policy and labelling each study as Democrat or Republican. [1] For example, if one document read that “Welfare Policy #1” belonged to the Democratic party, that same welfare policy may be labelled as Republican in another document in the study. In order to avoid individuals’ consciousness of their own bias, each person in the study was a self-declared “independent”: an individual who was not expressly devoted to a particular party. [2]

The study found that, regardless of content, individuals chose policies that reflected one particular party, even though the policies that belonged to each party differed among each document. [3] These findings suggest that citizens may dismiss the validity of the policies proposed by an opposing  political party in favour of their preferred political party, even though they may have accepted these policies if they were presented by the party of their choice. The ability for allegiance to be strong regardless of policy content is alarming and may be a potential consequence of the long-standing rivalry between the Democratic and Republican parties.

Conversely, such allegiance may also be beneficial to democracy. The rivalry that occurs between parties with differing views may help voters to compare parties with each other, thus helping individuals to develop their own political views. Political scientist Cecilia Testa supports this perspective. In her article, “is Polarization Bad?” Testa challenges the widespread argument that political polarization is detrimental to rational deliberation in politics. [4]

Generally, fundamental differences in political platforms encourage parties to criticize each other. Thus, while the study by Hawkins and Nosek argues that polarization increases allegiance to particular political parties, Testa argues that it can help voters to more carefully consider who they are putting into power. In other words, polarization “raises the electoral stakes.” [5] Raising the stakes of casting one’s vote allows the electorate to consider the potential pitfalls of each party coming to power and thus preemptively keeps governments accountable for how they perform.

Despite the validity of Testa’s logic, Hawkins and Nosek’s study provides a lethal counterargument. Put simply, one’s allegiance to a political party may often come at the expense of basic logic.

Considering McConnell’s actions in the presidential impeachment trial, it appears that his partisanship led him to believe that allegiance to President Trump was of greater personal benefit than ensuring equal consideration under the law and upholding basic tenets of the United States Constitution. Though Testa has merit to argue that rivalry may hold governments accountable through criticism, it is perhaps a reach to suggest that in the midst of this political polarization, this criticism will be rational. Overall, political parties should be mindful of the nature of criticism that they fire at opponents. Though accountability is valuable, so too is a government that can meaningfully consider opposing views.

Featured Image by via Wikimedia Commons