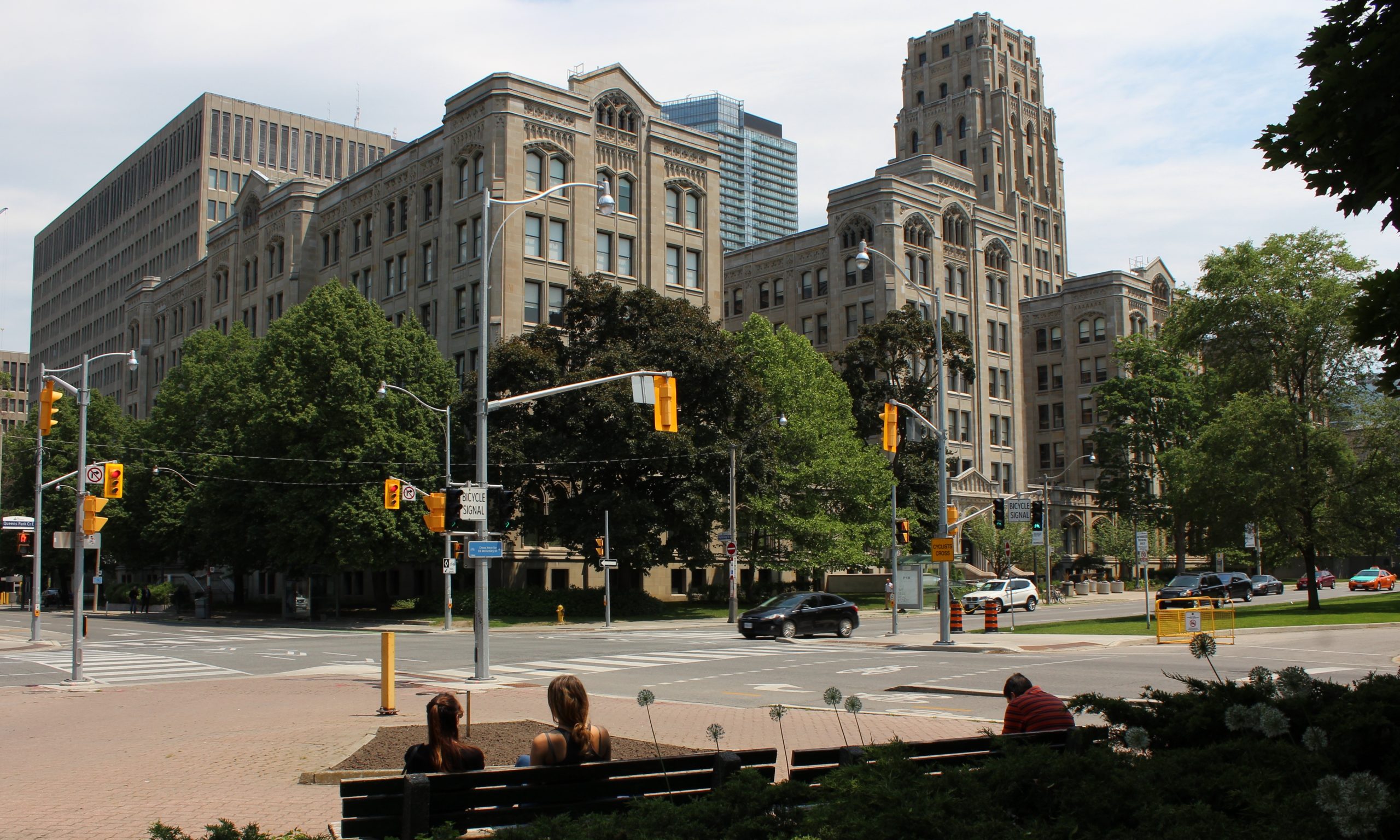 On March 7th, Steven Del Duca won the leadership of the Ontario Liberal Party. As former Minister of Transportation and Minister of Economic Growth and Development in Ontario, Del Duca became a member of the Ontario Parliament in 2012. In 2018, Del Duca lost representation of Vaughan-Woodbridge during the massive Liberal-to-Progressive Conservative (PC) surge in Ontario. This year, he won the Liberal Party nomination by a sizeable amount. With 58.8 per cent of delegates at the final ballot, he was well above his closest challenger, Ontario MPP Michael Coteau, who earned 16.9 per cent.

The leadership election process still follows the traditional delegate model, whereby sixteen delegates are elected through a proportional representation system, from each of the 124 provincial ridings in Ontario.

At the Ontario Liberal Annual General Meeting in June 2019, a proposal to change the election to a one member, one vote model was discussed. Despite being supported by 57 per cent of the delegates, it failed to meet the required two-thirds majority to change the party constitution.

This leadership contest was viewed as particularly important, given it decided who replaced Kathleen Wynne. Wynne was Ontario Premier until 2018 when the Ontario Liberal Party lost official party status and experienced its worst result since 1857. In 2018, the party received just 19.57 per cent of the vote and seven seats, well behind the PCs, at 31.25 per cent and seventy-six seats. Perhaps the lack of prominent politicians, especially not anyone with links to 2018, was due to this sweeping rebuke of the Liberal Party, which incurred over $10 million in debt to finance their 2018 campaign.

Even two years later, the Liberal Party is slow to recover from its massive 2018 defeat, trailing significantly behind the PC and NDP in fundraising. In 2019, Doug Ford’s PCs collected over $4.6 million in donations, while the donations to the Liberal Party totalled only $770,000. Changes the Wynne government made to Ontario political party finance rules in 2017, can be partially faulted for the relatively small donor numbers. These new party finance regulations banned corporate and union donations, reduced the maximum permitted annual contribution, and closed loopholes that allowed donors to exceed limits.

Despite the challenges, the Ontario Liberals can look to several factors for a strong performance in 2022. The first deals with the tremendous unpopularity of current Ontario Premier Doug Ford, whose approval ratings, while recently improved, are a dismal 30 per cent. A recent Angus Reid Institute survey found that just 31 per cent of Ontarians approve of Ford’s performance, with 66 per cent disapproving, including 55 per cent who “strongly” disapprove.

According to a February 9 Campaign Research poll in Ontario, the Liberal brand polls as the most popular party when the leaders’ names are exempted from the list. Liberals poll at 36 per cent favorability, compared with 30 per cent for the Progressive Conservatives, and 21 per cent for the NDP under Andrea Horwath. When Del Duca’s name is on the Liberal ticket, compared with Ford’s for the PCs, however, support for Liberals drops to 25 per cent while PC support goes up to 32 per cent, and NDP support rises to 31 per cent.

Given the support for the parties is different from support for leaders, the Campaign Research poll’s overall message is inconclusive in determining the state of public opinion around provincial leaders in Ontario. This may cause worry for the Liberals as the same poll found that 61 per cent of respondents have no opinion of Del Duca, compared to 34 per cent for Horwath and just 11 per cent for Ford. With this information in mind, however, the Liberals may have a relatively simple task ahead of them: bring Del Duca into the spotlight, avoid any potential scandals, and rely on the strong party label.