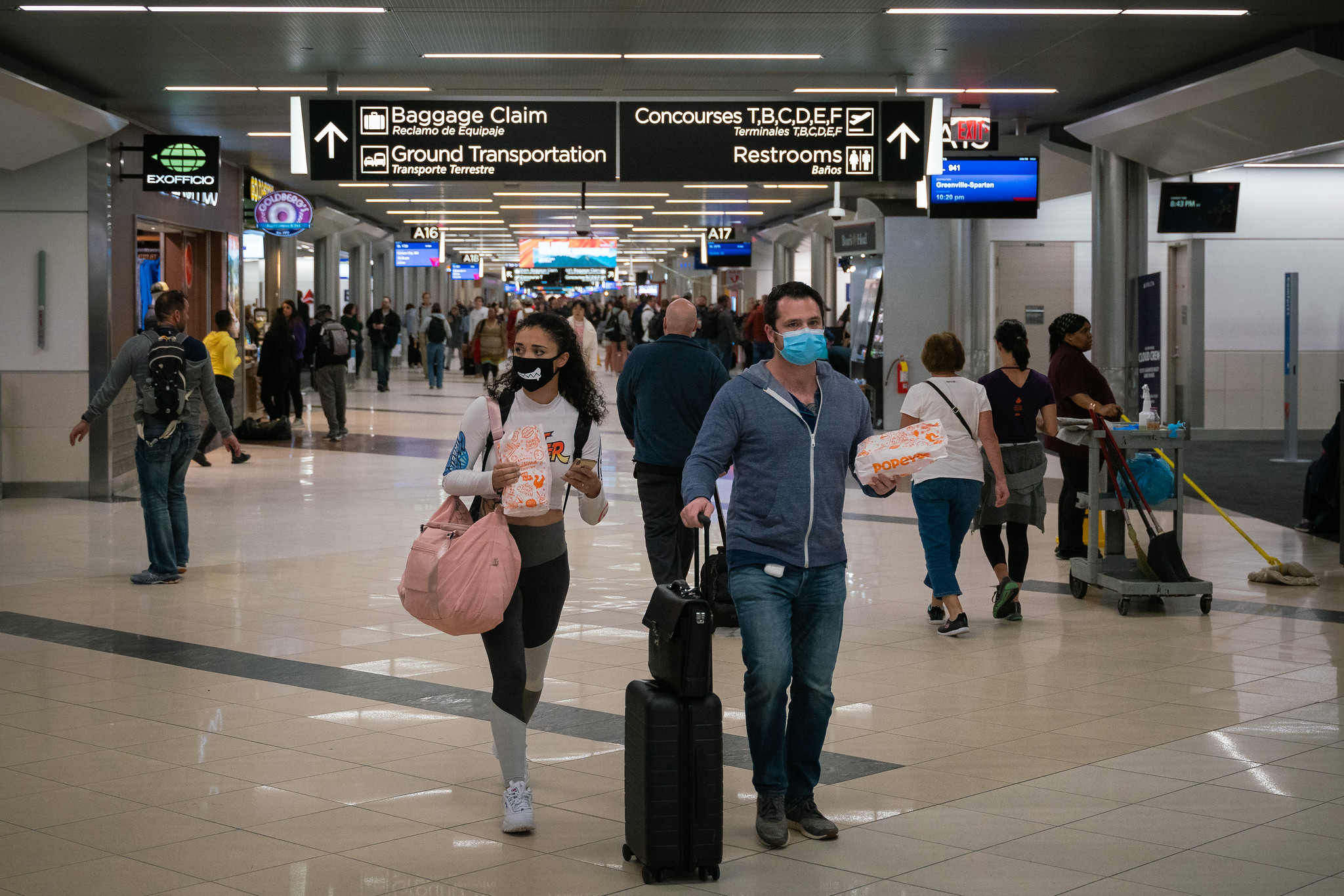 The coronavirus, referred to as COVID-19 in its disease form (or SARS-COV-2), has been dominating mainstream media for over 3 months — to the extent that it is difficult, if not impossible, to encounter someone who is unfamiliar with its reach.

The infectious disease, which has killed over 6,000 people and infected 113,000 people worldwide to date, has put governments and the World Health Organization (WHO) on alert and has recently been confirmed as a pandemic.

State reactions to the disease have differed immensely, from successfully implementing effective free drive-thru testing stations like South Korea, restricting all flights to Europe like the United States and locking down entire cities like Italy. As subsequent panic seeps into the public consciousness, there has been a marked mass purchase of “survival necessities” ranging from surgical masks and groceries to toilet paper.

However, panic has also led to the rise of ethnophobia and particularly sinophobia, the fear of Chinese people.

“Sinophobia” and the Fear of Foreigners

A concerning common trend has been the marked increase of anti-Chinese, anti-East Asian and anti-foreigner attitudes in countries across the world in response to the spike in infected people.

Believed to have originated in the city of Wuhan in the Hubei province of China, there have been numerous documented instances of Sinophobia, or the fear of Chinese people, in countries such as Italy, the United States, Canada, England and some countries in Africa where physical violence and verbal harassment have been used.

However, this ethnophobic reaction is not only directed toward Chinese. Those who have typical East Asian physical traits who are not Chinese have also been victims of harassment as well.

Nonetheless, the rise of sinophobia is not only characteristic of Western states. Many foreigners have been barred from entering South Korean, Vietnamese and Hong Kong shops and cafes, and #ChineseDon’tCometoJapan has been a trending hashtag on Japanese social media platforms in response to the viral outbreak.

What may come as a surprise to many is that intra-China phobia has also been on the rise. Mainland Chinese have reported cases of discrimination against other Chinese from Hubei province, and many Chinese have blamed residents in Wuhan for endangering the rest of the country.

Called “virus-related profiling,” many ethnic Chinese in Hong Kong and Singapore have also exhibited discriminatory tendencies toward mainland Chinese as a whole, not only Hubei residents. Thousands of Singaporeans have signed a petition calling for the prohibition of mainland Chinese from entering the territory, while tensions between China and Hong Kong stemming from pro-democracy movements are presumed to be affecting many Hong Kongers’ views of mainland Chinese.

The Effects of Mass Media

Meanwhile, media sources have also been perpetrators of sinophobic narratives. A headline in France read “Coronavirus Chinois – Alerte Jaune” (“Chinese Coronavirus – Yellow Alert) while a Wall Street Journal op-ed ran the headline “China is the Real Sick Man of Asia.” COVID-19 was also called the “Wuhan Virus” by many mainstream media sources for months before the World Health Organization officially named it COVID-19 in order to destigmatize and deracialize the title’s irrefutable negative connection to Chinese people.

In the following weeks, there were numerous cases where significant politicians and officials used the term “Wuhan virus” to refer to COVID-19, including American Rep. John A. Gosar and US Secretary of State Mike Pompeo.

Mainstream media sources’ use of Chinese people and East Asian people in photos related to news about the coronavirus have also prompted protest from people of Asian descent in Western countries, as the use of Chinese photos relays the implication that Chinese people are to blame and that only East Asians have the disease. Some photos have even been proven to have been taken to capture crowds of East Asians in local Chinatowns.

This kind of  misinformation only contributes to the fear of East Asians, who are promoted as the “perpetrators” and painted as the only carriers of the disease when the virus has now expanded beyond China to most countries.

This abuse of power by media sources has propelled counter-hegemonic organizations to combat sinophobia and racism through grassroots movements like “Stop the Spread,” a Chinese-Canadian organization which aims to combat virus-induced racism, as well as the hashtag #JeNeSuisPasUnVirus (#IAmNotAVirus) used by French Asians to protest virus-related profiling.

Other Factors of Sinophobia

Many political scientists, however, do not attribute the rise of sinophobia solely to COVID-19. A tense political relationship between China and the United States, previous negative perceptions of Chinese people and the belief that the Chinese government is repressive and inhumane have all contributed to the exacerbation of violent reactions toward Chinese all over the world.

Racist labels such as “yellow peril” and “the sick man of Asia” have been cited in taunts directed to Chinese people regarding the virus. With roots tracing back to the early 19th century, such terms referred to the poor health and hygiene attributed to Chinese people when the country was still poor. Online platforms, especially those which allow anonymous posting, have been reported to be blaming “dirty Chinese eating habits” and citing the desire to quarantine everyone of Asian descent in the country, including those who had not recently travelled to infected areas.

Particularly in countries such as Canada and the United States which have had a long, documented history of sinophobia and discrimination against Chinese people, such perceptions are unfortunately not uncommon.

Then, in 1923, Canada passed the Chinese Exclusion Act which prohibited any Chinese person from immigrating to Canada, severely impacting the Sino-Canadian community.

Amongst the hysteria, many have pointed out that only certain recent diseases of a pandemic-scale have been racialized, while others have not: although MERS and SARS had been irreversibly linked to East Asians and Ebola to Africans, the H1N1 (“swine flu”) had not been solely attributed to North Americans.

International relations have been increasingly affected as markets are severely hit and conspiracy theories of the origins of the virus seek to further damage state relations.

During a time of panic and with a longstanding history of ethnophobia in disease, it is crucial that media consumers and the international community take precaution when addressing and attributing the coronavirus to certain groups amongst others. In the midst of panic, remember that the face of the virus is not Chinese and this affects us all.