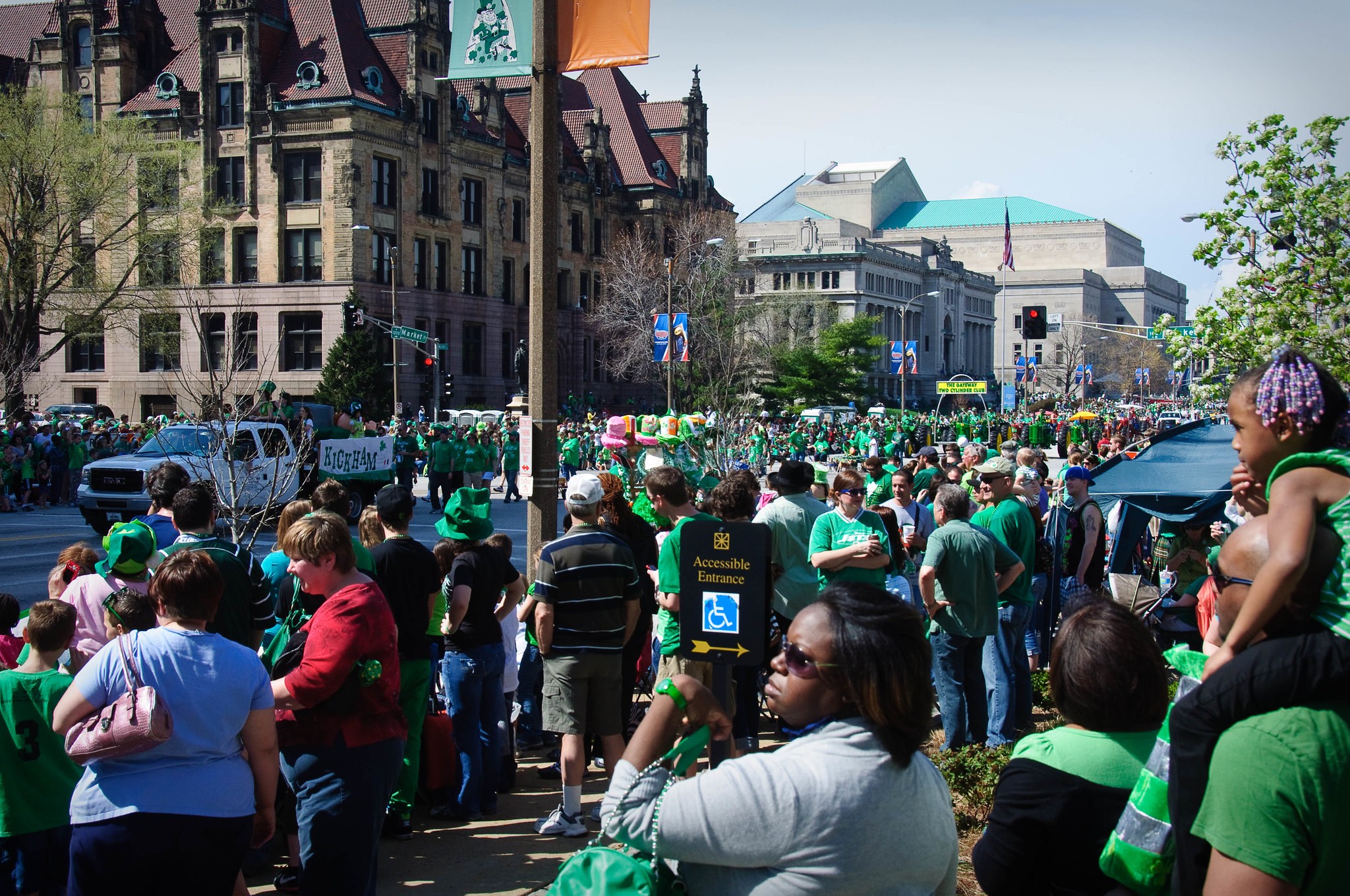 St. Patricks’ Day is a celebration of  Ireland and its culture. The day commemorates Saint Patrick and the ascension of Christianity in Ireland. However, while Saint Patrick’s Day is celebrated in more countries than any other national festival, Ireland’s history and its political trials and tribulations are less well known.

The Irish election, held on 8 February 2020, saw a groundbreaking three-way race, with Fine Gael (the incumbent party), Fianna Fáil, and Sinn Féin each winning a 20 to 25 per cent of the vote share. For nearly 100 years, Fianna Fáil and Fine Gael have alternated power; the two parties, both centre-right leaning, don’t disagree about very much, and Irish politics has been relatively stable as a result. This year, however, Sinn Féin turned the tables and made significant gains. It received the most first-preference votes and won 37 seats–the party’s best showing since its formation in 1970. Fianna Fáil also won 37 seats, but fewer first-preference votes. The incumbent Fine Gael party, led by Varadkar, came third both in seats (35 seats) and in first-preference votes.

Following the political earthquake of these election results, Fine Gael and  Fianna Fáil emphatically ruled out a coalition with Sinn Féin. Fianna Fáil leader Micheál Martin told POLITICO; “I have a moral issue in terms of how they continue to defend and endorse the atrocities of the past, the idea that the IRA campaign of 40 years was somehow just,” he said, “There was huge damage done to the prospects for Irish unity, communities were targeted, many innocent people were murdered, and yet Sinn Féin wants to create a new narrative around that, that is dangerous and poisonous to a younger generation.”

The success of Sinn Féin has been a shock to Ireland and the UK, especially as the Sinn Féin party is recognized as the political wing of the provisional Irish Republican Army (IRA), a paramilitary organization that seeks to end British rule in Northern Ireland, facilitate Irish reunification, and bring about an independent republic encompassing all of Ireland.

The Provisional IRA engaged in bombing campaigns in Northern Ireland and England from 1968 – 1998. More than 3,500 people were killed, of whom 52 percent er cent were civilians, 32 per cent were members of the British security forces, and 16 per cent were members of paramilitary groups. The conflict was fittingly dubbed “The Troubles” and remains a tragic memory in the collective consciousness’ of the English, Northern Irish, and Irish. As Micheál Martin noted, however, such memories seem to have been overlooked by the Irish youth.

The majority of Sinn Féin supporters were between the ages of 18-35, a generation of voters who remember little or nothing of the Troubles, or the IRA and Sinn Féin’s association with them. These younger voters appear to be more concerned about social housing and redistributive economics than the party’s turbulent history of violence and crime, with many arguing that “the people have moved on.” Unfortunately,  this attitude may jeopardize the fragile peace that has held Northern Ireland together for two decades.

Reports from Northern Ireland’s police service and the United Kingdom’s intelligence agencies suggest that while the Provisional IRA has been disbanded as a paramilitary and terrorist organization, there remain holdover structures from it, like the Army Council, which still influence Sinn Féin’s senior leadership. Sinn Féin is currently revisiting the Troubles in Northern Ireland by backing legacy investigations into Bloody Sunday and other killings targeting  Catholics and nationalists. Furthermore, the party is actively campaigning for a border poll and an all-Ireland forum to discuss reunification, with hopes of a vote on Irish unity by 2025, before the next general election. The situation is certainly not assuaged by Brexit, which, though absent from Sinn Fein’s campaign, has reactivated certain Republican inclinations.

The UK leaving the EU means constructing a border between the EU and the UK. The policy position of the Irish government before the election has been to gain a legal commitment from the UK to keep Northern Ireland wedded to EU regulation and customs procedures–a very radical proposal in the context of the delicate situation in Northern Ireland. As such, the Fine Gael “took great pains to emphasize that this was not some sort of territorial claim,” arguing that  the protective nature of the move was to defend the peace process and the Irish economy.. As such the Irish position could be considered a ‘transnational territorial claim’ prompting up Northern Ireland for the European socio-economic space rather than for the Irish state.

However, now that the new Irish government will have to include Sinn Féin, the implications of this transnational territorial claim may be understood in nationalist and unionist terms. The reawakening of Anglo-Irish tensions that will follow in the coming months should be of great concern to not only the Irish and UK populations, but the rest of the world as well. The last thing our already politically turbulent climate needs right now is another ethnonational conflict or border-dispute.