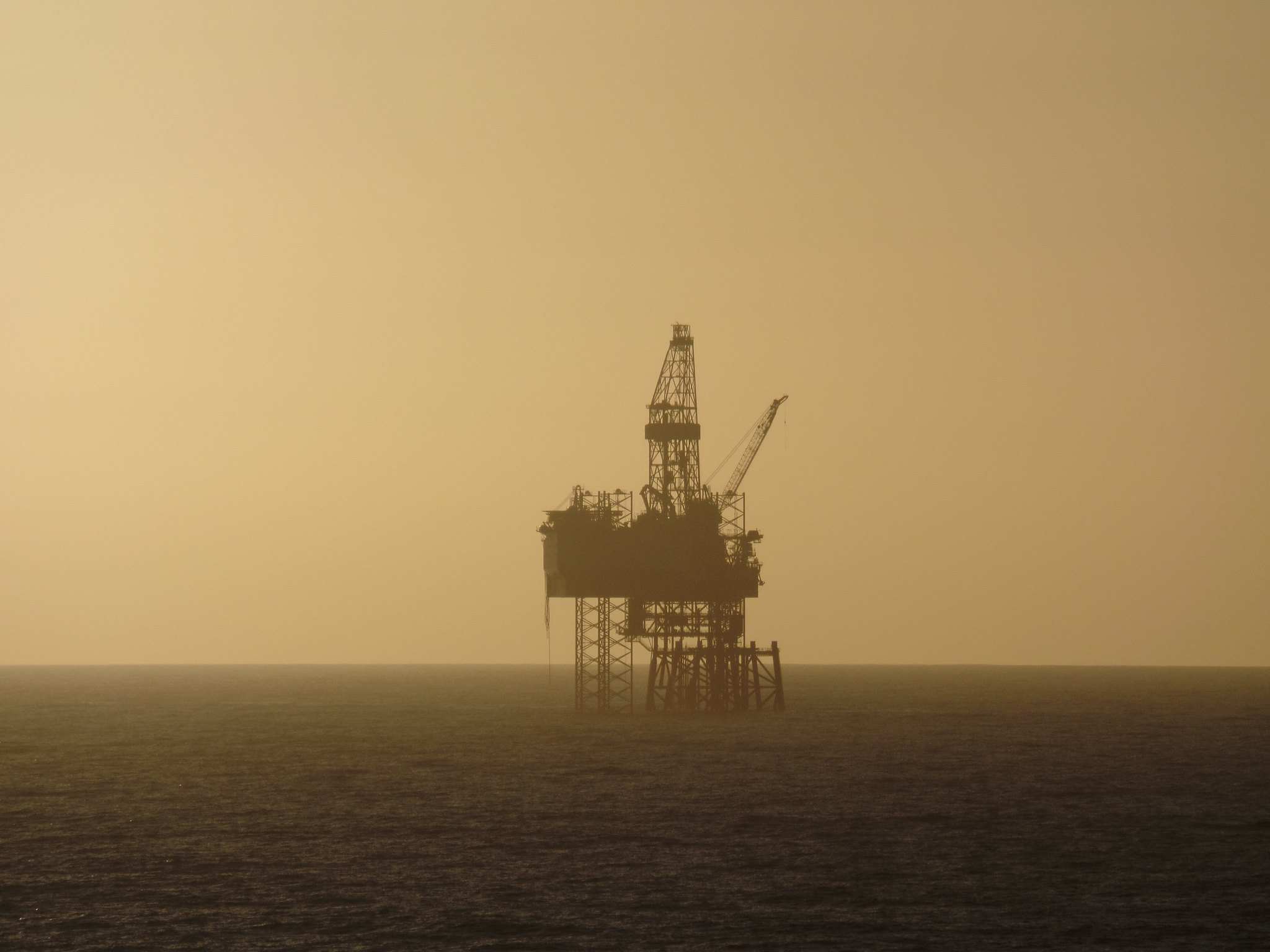 As global deaths surrounding the spread of COVID-19 reach a mark of 10,000, along with increasing chances of transmission, governments are left with rising levels of uncertainty. Aside from nation-wide lockdowns and discussions on how healthcare systems are functioning amidst the coronavirus scare, this global pandemic has impacted the world on several fronts. Notably, China’s economic collapse, as a result of the pandemic, serves as a potential indicator of what is to come for the rest of the world.

A few weeks ago, plummeting stocks coupled with a lack of investor confidence, significantly slowed the global economy. However, for many countries, recent and sudden drops in oil prices will likely only worsen economic conditions.

Specifically, countries whose primary or main exports rely on oil will not be able to adequately sustain their economies. A drop in oil prices would mean that countries would be making less oil revenue for similar levels of oil exports, a practice that is not economically viable.

In light of the spread of COVID-19, there has been an observable drop in Asia’s overall oil consumption. In addition, considering how many countries have introduced quarantine and/or lockdown procedures, oil consumption on a global scale has also notably decreased.

In early March, members of the Organization of the Petroleum Exporting Companies (OPEC) met in Vienna to discuss the global market’s overall decrease in demand for oil. As such, the meeting focused on how OPEC countries should proceed regarding these oil market changes. A fall in oil prices not only puts the United States and China at economic risk, but heavily affects the stability of petrostates like Iran, Iraq, and Algeria.

Among several solutions presented at the OPEC meeting, Saudia Arabia, one of the organization’s leading members, proposed that OPEC members should cut their oil production rates in an effort to help keep oil prices high. These efforts would significantly help countries whose economies are dependent on oil export revenue.

Saudia Arabia’s proposal suggested a collective oil cut-back among OPEC countries of one million barrels per day. Out of the million per day figure, the Russian Federation, a non-OPEC ally, was requested to cut-back around 500,000 barrels per day to help maintain OPEC’s goals. It is important to note that prior to the March OPEC meeting, Russia and Saudi Arabia had struck a deal to use their shared market power to their advantage in the oil industry.

This time around, Saudi Arabia’s proposal to cut-back oil production was at odds with the Russian Federation, who wanted to increase production. Russia therefore decided to opt-out of Saudi Arabia’s proposal, prompting the Kingdom to retaliate and dramatically cut-down export oil prices. The OPEC meeting has essentially resulted in an all-out price war between Russia and Saudia Arabia, sparking further economic uncertainty during an already economically unstable time.

The price war does not seem to pose much concern for the Russian Federation, especially when considering the fact that the Russian government has worked hard to achieve economic sovereignty.

Russian President Vladimir Putin has largely made it a goal for Russia to prioritize economic stability overgrowth. Such an agenda has been implemented within the Russian administration following the country’s economic downfall in 2014. I

n this light, Russia’s attempt to potentially influence global oil markets to suit the country’s needs, fits with its notion to have an economically stable Russia separate from the larger global economy. In doing so, Russia’s isolationist attitude ensures that in the wake of plummeting economic conditions, Russia will not be harmed.

Following the Saudi-Russian fallout at the OPEC meeting, state-owned oil company, Saudi Aramco, announced that instead of slashing oil production, it would increase production by more than 10 million barrels per day.

Of course, this would be coupled with dramatic oil price cutbacks in an effort to undermine the Russian Federation and other competitors. Currently, the Saudi-Russia price war has resulted in a 20 per cent overall oil price crash. Losses such as these have not been observed since the 1991 Gulf War.

Last month, China slashed foreign oil imports by approximately 20 per cent, significantly impacting the sales of several oil-based economies. As a key figure on the economic stage, drops in the Chinese economy will inevitably impact several other states.

With the potential for economic uncertainty, countries like the Russian Federation have been working to guarantee economic security for its citizens. Despite this, many countries have been economically hindered.

As the OPEC meeting demonstrated, its intentions to help oil-reliant economies ultimately backfired. The OPEC meeting and its failed outcome serve as evidence of the challenges economies are currently facing while governments, with an emphasis on the Chinese administration, attempt to handle the spread of COVID-19.