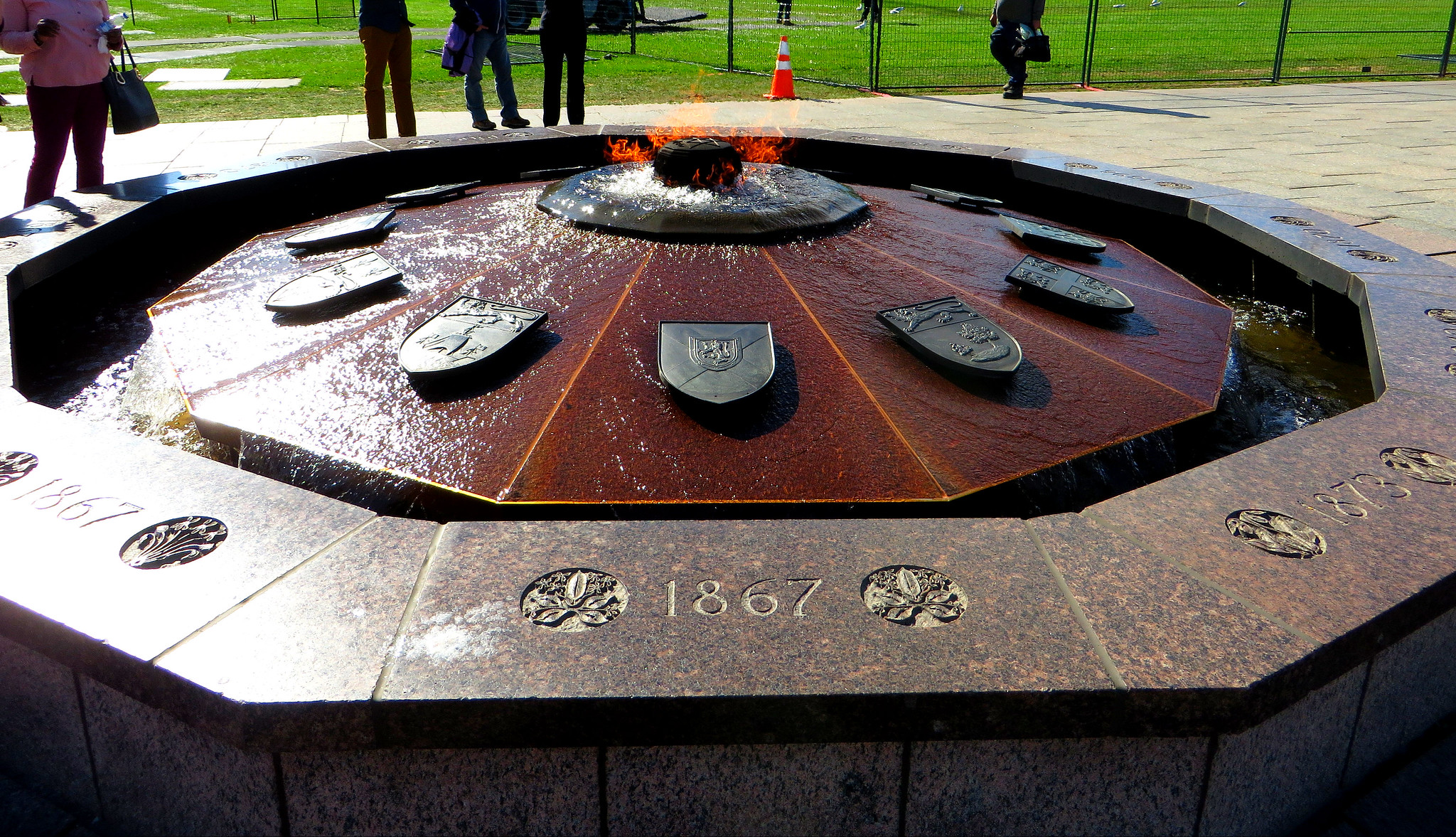 While the federal government has announced significant measures to prevent the spread of COVID-19 in Canada, many of the essential services to combat community spread of the disease remain under provincial jurisdiction. While most cases have been tied to Canadians who have travelled abroad, health experts have warned that community spread is inevitable and likely already occurring within several provinces.

With this in mind, here is how provincial governments have dealt with different aspects of the crisis that fall under their jurisdiction.

Québec, Alberta, Manitoba, Prince Edward Island, Newfoundland and Labrador, British Columbia, and Nova Scotia have closed all schools, universities, and childcare centres for at least two weeks. Meanwhile, Saskatchewan has closed all pre-K-12 schools, while Ontario has shut down all public schools, including public childcare centres.

Ontario’s Opposition and NDP Leader Andrea Horwath raised concerns about the potential financial consequences for parents who must stay home from work to take care of their children. New Brunswick has closed schools, but kept daycares open, as they are considered essential for the safety and security of the public.

Keeping these concerns in mind, the Québec government has implemented measures that will provide free childcare and babysitting services for the children of essential service workers – most prominently health care workers but also ambulance technicians, police officers, correctional services workers, and firefighters. British Columbia is now also keeping some schools open for the children of essential workers.

With the goal of preserving resources in the case of an overwhelming amount of coronavirus patients, the healthcare systems in Ontario, PEI, and Newfoundland and Labrador have all cut down on non-emergency activities. Most provinces have also closed hospitals and long-term care facilities to the public in order to protect patients.

Nursing homes, in particular, are a high-risk environment for spreading the virus – the first four coronavirus deaths in Canada all occurred in the same long-term care facility in British Columbia. Exceptions to the ban on visitors have been made for end-of-life patients in Québec and in Newfoundland and Labrador.

In the area of health, Québec has been particularly accommodating in covering the costs associated with COVID-19. For instance, Québec’s health service will cover all COVID-19 services provided through correspondence or telecommunications as well as those within the provincial health system. Québec has also declared a health emergency, which gives the provincial government the power to impose exceptional measures in order to protect the population.

In a sweeping gesture, Québec has closed all bars, clubs, movie theatres, concert halls, spas, and other businesses where public gathering takes place. Restaurants are permitted to remain open, but must only serve at 50 per cent capacity. The province is also advising anyone over the age of 70 to stay home.

Many of these services have shut down in other provinces as well, but on an individual or municipal basis rather than due to governmental requirements. In Ontario, Metrolinx, the provincial transit service, has reduced train and bus services in order to prevent the transmission of coronavirus on public transit. Québec and Saskatchewan have banned all gatherings of over 250 people, and Manitoba anticipates doing so in the near future. Newfoundland and Labrador is also postponing all “large events.”

So far, Québec has taken the most extreme actions to protect the public against the virus, but the actions of municipalities such as Toronto and Vancouver have helped their large populations prepare for the spread of the virus in the most affected provinces as well. Other provinces are not far behind. While the Maritimes have been the least affected by COVID-19 at this point in time, their measures are preventative and aimed at proactively curbing the spread of the virus before it begins.

On a national level, cooperation by all Canadians will be essential for the provinces’ measures to be effective, and it may still be weeks before we see the virus slow down as a result of these efforts.