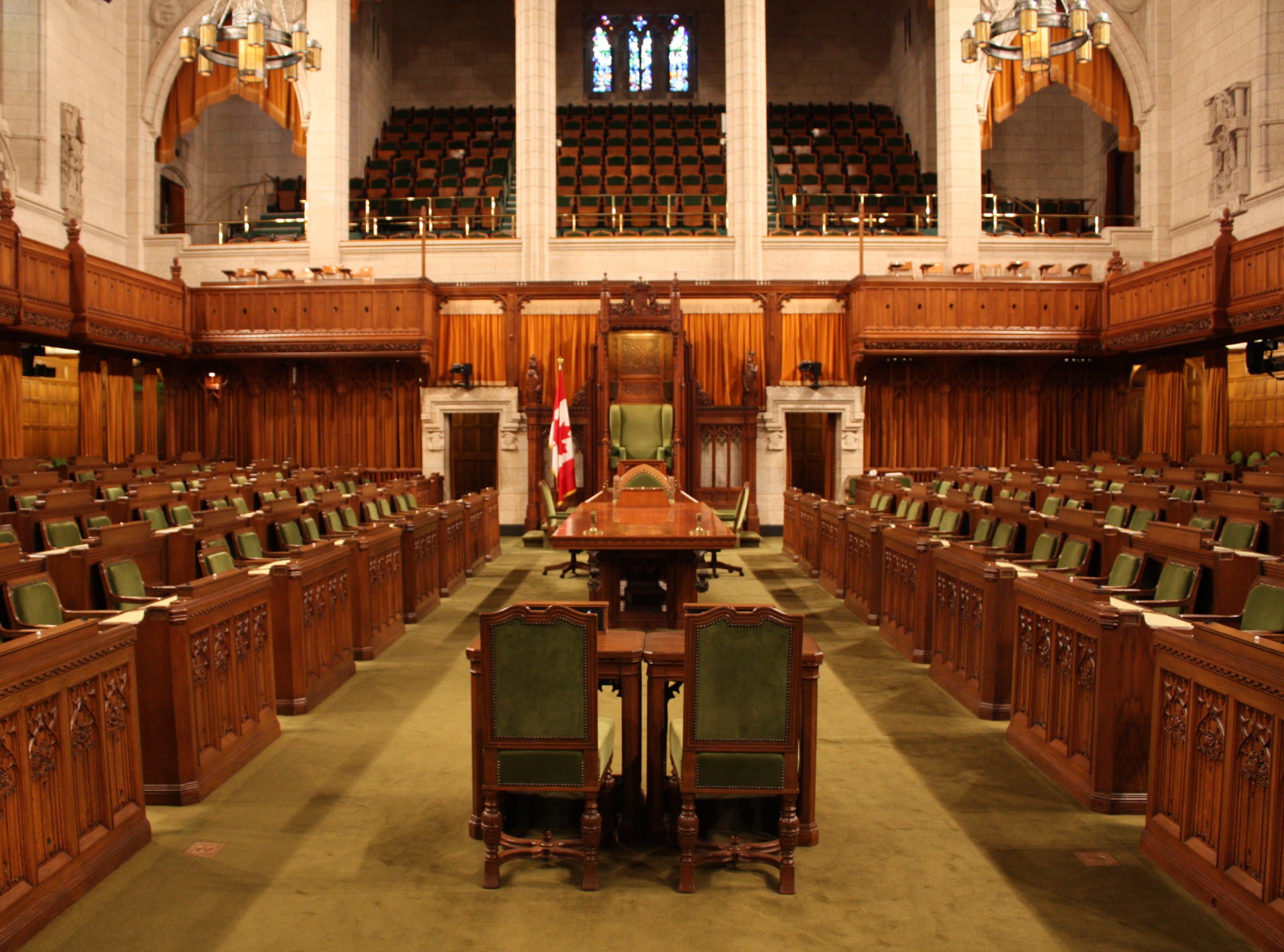 As stated by Kait Bolongaro, the Canadian federal government is facing a difficult task as the governing Liberals must transform from “progressive champions to crisis managers.” So far, Quebecers have repeatedly expressed their general disappointent in the federal government’s handling of the current COVID-19 crisis, suggesting that this transformation is not yet complete. This article will examine why there is reason to, for the time-being, grant the federal government the benefit of the doubt.

The federal government has taken several measures since the onset of the crisis to mitigate its economic and social impact. For one, on March 6, the Canadian government announced an investment of $27 million in Canadian research to learn more about this novel coronavirus and to develop tools and resources to combat the virus.

On March 13, six members of Trudeau’s cabinet, led by Chrystia Freeland, Deputy Prime Minister and Minister of Intergovernmental Affairs, announced enhanced checks for travelers at Canada’s borders, a ban on cruise ships with over 500 passengers, and the limiting of international flights in some airports. On the same day, Pablo Rodriguez, Leader of the Government in the House of Commons, announced that the federal budget, originally scheduled for March 30, could be delayed. Further, Bill Morneau, Minister of Finance, executed the first emergency interest-rate cut since the 2008-2009 financial crisis, with the collaboration of the Bank of Canada, amongst others.

Additionally, on March 18, the Prime Minister announced a new set of economic measures, which are part of the Economic Response Plan, to help stabilize the economy during these challenging times. These measures will provide up to $27 billion in direct support to Canadian workers and businesses and will also include a temporary deferral of tax payments.

Yet for many, the Economic Response Plan is not far-reaching enough, as they instead advocate for the implementation of some form of a national guaranteed income, which the Liberal Party had considered a few years ago. This idea is rooted in Sir Thomas More’s 16th century concept of a Universal Basic Income (UBI), but was formally introduced in the United States in 1972, and aims to provide a minimum universal basic income that covers the cost of living to all or a subset of citizens.

In times of crisis, when large parts of the population become vulnerable, the idea of a national guaranteed income generally increases in popularity.  Accordingly, some interest groups and citizens may wish to see the Canadian federal government implement a “Crisis Basic Income”, to ensure that all Canadians are provided for throughout this public health crisis. However, others insist that a Crisis Basic Income is likely a bad idea in the long run, as it will increase fiscal pressures on the state. Nonetheless, some form of UBI remains an option for the federal government to pursue should the coronavirus crisis persist. Its failure, for the time-being, to do so, will likely contribute to discontent with the managing of the crisis.

A Historical Perspective: the Centralization of Power

Indeed, the Canadian federal government may increasingly be called upon to mitigate COVID-19’s negative effects on the population. After all, according to Andrew Potter, historical analysis of past crises reveals that,  “global crises have a tendency to increase the power of the federal government.” For example, he continues, Ottawa gained significant capacities during World War II, which it then used to build the Canadian welfare state.

What does this mean for the current health crisis? Will the federal government increase its power over the provinces and territories?

The Benefit of the Doubt

To some extent, the answers to these questions will likely depend on the (real and perceived) effectiveness of the federal government’s response to the crisis. As aforementioned, Quebecers are, thus far, rather underwhelmed, instead favouring the clear and quick response of Quebec’s provincial government. Yet, the federal government likely deserves the benefit of the doubt in this early phase of the crisis. Indeed, it has been observed that for any democracy, problems are likely to emerge when trying to implement timely and rapid responses.

The right choices and spending decisions, deployed wisely, stand an excellent chance of shortening the crisis’ length and Canada’s losses. Prime Minister Trudeau seems to understand the current challenge, stating in an interview with the New York Times, that “Canada is taking the right approach in concentrating on slowing the spread of the virus but it needs to be done in an appropriate and precise way.”

Running a country composed of ten provinces and three territories is not equivalent to running a province alone. The federal government must take into account federal jurisdictions, provincial, territorial, and Indigenous Peoples’ interests before making an informed, fair and aligned decision with all the premiers (and even some mayors too). The leaders of the federal government must also ensure the public safety of all Canadians, inside and outside of Canada, which is an additional burden that a province or territory does not bear.

Moreover, the federal government is responsible for borders, trade, transportation, and international relations. These close links with other countries frame and restrict the policy options available to Canada in times of crisis.

The public sector is leading to mitigate the impact of the coronavirus pandemic by using public health emergency actions. For instance, it is recruiting and training members of response teams to support public health measures (PHM) and is helping the community understand the protective measures taken so far while simultaneously preparing it for more restrictive actions.

The WHO has repeatedly underlined the importance of “flattening the curve” in order to tackle the virus outbreak. In essence, this term refers to the idea that we must limit the number of cases that occur at any one time, and instead aim to spread them out over a longer time period. The hope is that, by doing so, the healthcare system will not become overwhelmed by the sheer number of caes. Accordingly, the WHO is calling on countries around the world to impose sweeping and far-reaching public health measures.

The crisis is likely only beginning in Canada, and hopes are high that, with appopriate measures, Canada’s curve may be flattened. The Government of Canada is moving in the right direction as decisions have already been taken to lessen the impact of this virus on the country. Moreover, the federal government has a lot of remaining policy options, so more restrictive measures may very well be underway.

These policy options will become increasingly important as the federal government has a significant stake in the outcome of the crisis – more so, perhaps, that provincial governments do. For one, federal policies are often less popular and are therefore less mediatized in a digestible or positive way for citizens, than provincial or municipal policies are. Nonetheless, citizens largely understand that the funds and policies provided by the federal government are essential for the implementation of quick and radical measures that will, in this case, contribute to flattening the curve. As such, should this public health crisis prove unmanageable, the federal government is likely to bear the brunt of the blame.

On the other hand, if the outcome of this crisis is, all things considered, relatively favourable, the federal government, and the Liberal Party who controls it, may emerge stronger than before. As such, the coronavirus crisis poses a considerable challenge to the federal government. At the same time, however, in a historical perspective, the crisis provides the potential for a significant centralization of power which may affect the governance of Canada for years to come.