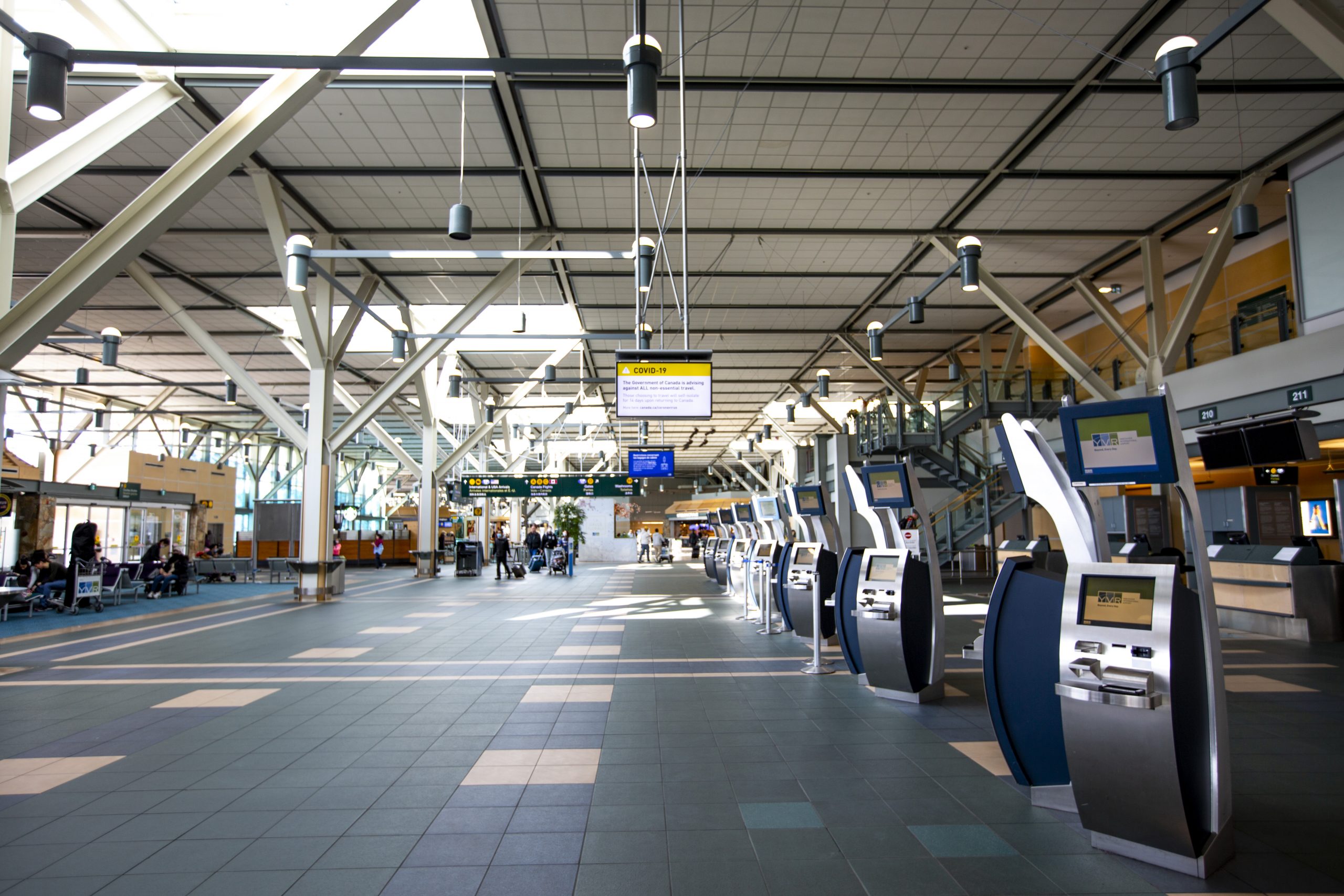 Donald’s Trump has been criticised for his response the coronavirus crisis; there were delays to the US testing kits and he’s been accused of downplaying the danger posed by the virus, but when he sat down in front of cameras in the Oval Office last Thursday people were expectant of someone finally taking control of the problem. Instead, Donald Trump reverted to blaming foreigners, insisting he had done nothing wrong, and promising an economic comeback. Then he unveiled his flagship policy: all travel from Europe (excluding the UK) to the US would be banned for thirty days, blindsiding Americans abroad, industrial giants, European citizens, and most importantly, the governments of EU countries.

Travel bans are hardly new to Trump, who has fought bitterly to ban citizens from multiple Muslim-majority countries early in his administration. He has resorted this method despite mounting evidence that a widespread outbreak has already occurred in the US and any travel ban is missing the point. However, Trump is not the only leader worried about foreign travel. Most countries banned travel to and from China not long after the outbreak in Wuhan became difficult to contain, and proceeded to implement further travel bans against citizens of various affected Asian countries and now those of multiple European countries. As a result, the world has become far less interconnected and airline companies are taking the brunt of the collapse.

Since the most recent comparable virus outbreak in 2003 with SARS, the volume of passengers travelling to and from China has grown by six times. Countries are far more connected, especially economically, and as a result these pandemic bans have the subsequent effect of destroying economic relationships and sinking companies that rely on global travel and interconnectivity. However, with the announcement recently that the EU will ban all travel and that Canada will close its border with the US, it is clear that this idea isn’t going anywhere anytime soon.

Airlines are feeling the brunt of the effect. Flybe in the UK has already gone bankrupt and companies around the world are asking for bailouts akin to those offered to financial institutions in the 2008-2009 Global Financial Crisis. With airports empty and bans being enforced around the globe, the era of globalisation seems to be coming to a shuddering halt. In an ironic twist of fate, the Mexican president was considering closing the border with the US due to its large number of COVID-19 cases.  It is now clear that countries will become increasingly isolated over the coming weeks despite the fact that the virus has already spread and such measures largely pander to public hysteria.

The knock-on effects of the virus are clear; stock market prices are collapsing at rates unseen since the worst days of 2008. Oil has been routed, which is usually good for industry, airlines, and consumers, but with next to no consumption or air travel, global business will soon begin the feel the effects of the virus – potentially in the form of a worldwide global recession.

Previous US and WHO overreactions to the Swine Flu have been brought up in relation to the current outbreak and what constitutes a proportional response. However, with Trump himself comparing it to just the seasonal flu – despite the vast differences in mortality rate – there is a clear divorce between the reality on the ground and the one in Trump’s mind. Of course, he may be downplaying the virus in an attempt to calm down people after a spate of panic-buying put serious pressure on supplies of vital goods across the country – and some less vital good, like guns. If this is not the case, however, such comments may signal that Trump is completely out of his depth for this crisis, and is seeking to defend his own actions and legacy, rather than work for the good of the people.

The move to ban certain countries is certainly not new. However, the unprecedented shutdown of all major economies have resulted in broken travel companies and governments facing huge problems repatriating their citizens or coordinating foreign relations. With responses to the crisis differing by country-to-country it is unclear how coordinated, or uniform, the world’s response will become. For now it is clear that globalisation has come to an unprecedented halt, crushing economies, livelihoods and the mobility to which society has become accustomed. However, it still remains unclear whether this will be a brief pause or a long-term shift away from globalisation.

Image by GoToVan via Wikimedia Commons.